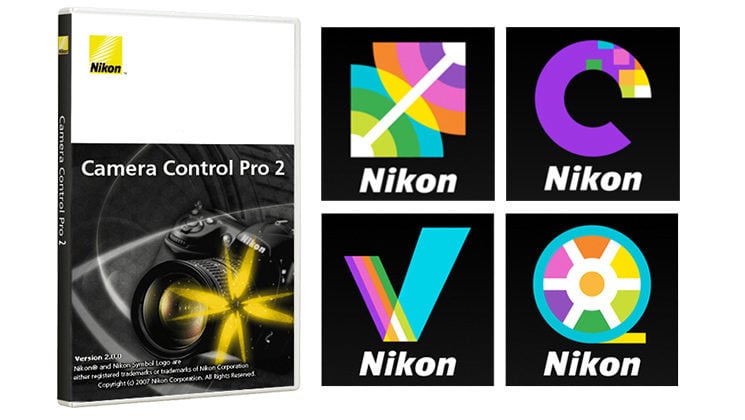 While antivirus software is pretty good these days, it doesn’t always get things right. Some quite nasty stuff still gets missed and sometimes innocent software gets accidentally flagged as suspicious or infected with something when it’s not.

Almost Nikon’s entire collection of Windows software was being identified by some antivirus applications as containing Trojan Horse malware. Nikon says this was a mistake, and that the software caused no actual threat. They have released updates for almost all of their applications to resolve the false alarm.

The change notes for each of the applications only lists one change.

Fixed an issue that caused certain anti-virus software to mistakenly identify the “IFGLS001.exe” and “ifasglog.exe” files in the installation destination folder as viruses during or after installation.

It’s not often that this kind of thing happens, although it does come up occasionally. And while these updates don’t seem to add any new features or fix any other issues you might be having, at least you can use these particular apps without your antivirus software screaming at you now.

« Don’t just delete your bad photos: here’s how to learn from them
These lens adapters turn your vintage glass into tilt-shift lenses for modern mirrorless cameras »