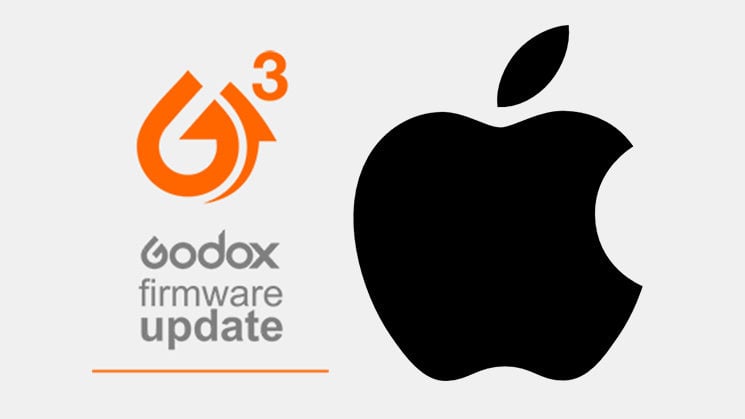 It’s taken a few years, but Godox has finally released firmware update software that works on the Mac. No longer do you need to mess around with virtual machines or borrow a friend’s laptop. Well, sort of. The new Godox G3 software is only compatible with certain products at the moment, but that may change in the future.

At the moment, there are a small handful of products that the Godox G3 software supports.

Firmware files available for each of the above devices will work with both Windows and Mac versions of the G3 upgrade software. There’s no official confirmation from Godox that other devices will be added to the list, although the XPro and TT350 for non-Pentax systems are updated via the G2 software. So, the fact that they’re supported with the G3 software suggests that Godox could potentially add support for other existing devices if there was enough demand for it.

At the moment, the software is only available for download from Godox themselves, although I suspect that Pixapro and Flashpoint versions will be coming in the future (although it’s basically just a rebranded Godox app, so it’s the same thing). And the Godox apps & firmware files will work on your Pixapro, Flashpoint and other rebranded Godox products.

I suspect that the recently released Godox AD200Pro (review coming soon) will use the G3 software if a firmware update for it ever becomes available. But for older stuff, it’s anybody’s guess, really. But if you want it, head on over to the Godox Facebook page, let your voice be heard and the chances will increase.

Yes, you can update your Godox firmware on the mac, and here’s how to do it