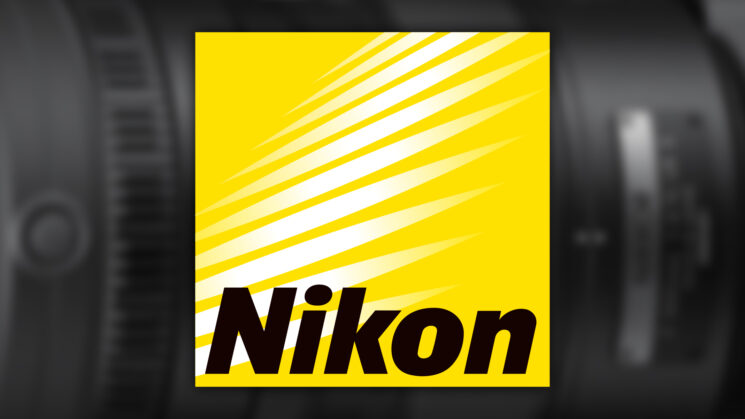 This is a bit of an odd announcement. Well, partially odd. Nikon Japan has introduced new price revisions for a number of accessories with “open pricing” for the majority of Nikon Nikkor lenses. The announcement comes with Nikon saying pretty much what everybody has been saying since the start of the pandemic. It’s a result of the ongoing global silicon shortage and the increased costs of raw materials.

The list of products for which prices are going up seems to be limited to a handful of accessories and a couple of Coolshot laser rangefinders. But what’s particularly interesting and a little bit unusual is the second list. It contains a very large list of Nikon Nikkor lenses for both the company’s Z mount mirrorless and F mount DSLR camera systems. These lenses are shifting over to an “open pricing” system, letting retailers put whatever price on them they want. But can’t they already do that?

Notice of price revision and open pricing for some products
January 12, 2023
Thank you for your continued patronage of Nikon products.

From January 19, 2023 (Thursday), we will revise the suggested retail price and shipping price of golf laser rangefinders (2 products) and camera accessories (8 products).

In a harsh environment such as the recent shortage of semiconductors and soaring raw material costs, we have been striving to reduce costs by promoting efficiency and streamlining, but we have come to a situation where corporate efforts alone cannot absorb cost increases in the medium to long term, so we have revised our prices. We have decided to implement

Please see below for details and a list of eligible products.

We will continue to strive to provide products and services that satisfy our customers, so we appreciate your understanding.

It should be noted that the announcement seems aimed towards Nikon’s Japan customer base and not their global one. Exactly why this shift to open pricing has been made is unclear. Japanese retailers appear to already have the ability to set their own prices under the law. The practice of a manufacturer setting and enforcing the prices that retailers must sell their products for is known as “Retail Price Maintenance” and is apparently prohibited in Japan.

Many other countries, such as the USA, UK and those in the EU, also have an open pricing structure by the nature of retail and competition laws in those regions. Even with a Manufacturer’s Suggested Retail Price (MSRP), retailers can pretty much charge whatever they want most of the time. However, most retailers don’t charge more than the MSRP if they want to be able to compete – which is why most of the retailers near you will probably sell at MSRP, even if it’s not enforced. They will occasionally go under it, however, if they want to run a sale or promotion.

I don’t want to suggest that Nikon has been in the habit of price fixing, but it is odd to announce this if it’s already law. It could simply mean, though, that Nikon isn’t going to suggest anything at all to retailers and just let them and the market figure it out for themselves. This could be both good and bad news for those retailers and their customers. But whatever happens, you can bet prices will ultimately go up on those “open price” items, too.

After all, Nikon’s costs are up, so their prices to retailers will go up in turn, even if they’re not telling retailers what they should expect to sell the items for. It’s up to the retailers to decide how much of that increase they want to pass along to the customer. Will they want to keep prices lower in order to undercut the competition and keep the cash flowing? Or will they want to raise prices in order to recoup that extra cost, even if it’s at the expense of fewer sales?