Remember floppy disks? We’ve come a long way since they were the primary method of data storage, and now we have terabytes of storage on a cloud, hard disks, and even flash drives. So, your old, dusty floppies are lying somewhere forgotten, and they’re entirely useless. Or are they?

Mathieu Stern dug up some old floppy disks and paired one of them with his camera. How, you may wonder? Well, he turned one of them into an infrared filter. It’s a DIY project that costs basically or literally nothing, and it’s also pretty simple to do. So, if you’re an infrared photographer, you’re going to love this.

Mathieu got some empty floppy disks from his wife’s grandma, who kept a few of them as memorabilia. She kindly agreed to let him use them for his project and so he did. He disassembled the plastic shell and carefully took the disk from the inside. Since fingerprints are a no-no here, I suggest you use gloves while handling the disk.

Before we move on, here is a little disclaimer: you need a full spectrum camera for this “hack” to work. Mathieu converted his old Sony a7 II when he upgraded, and you can have any of your old cameras converted for around $200-$300. So, this isn’t a cheap DIY project for those who already aren’t into infrared photography. But those who are just need to find an old floppy disk or buy one for under $2. 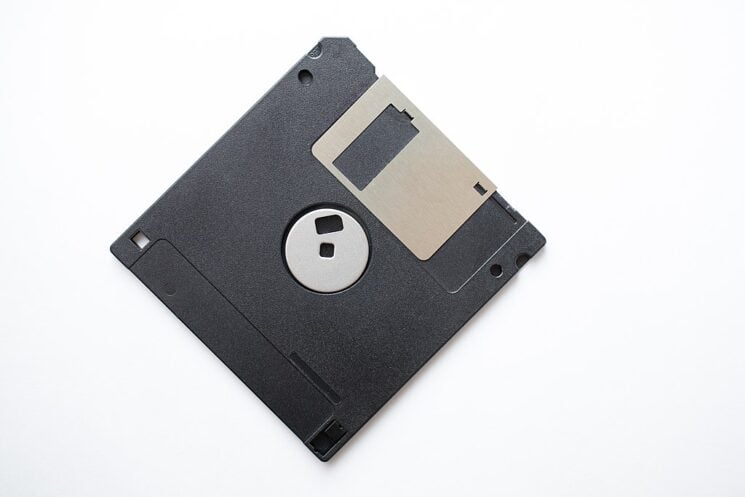 Since Mathieu wanted to make his DIY IR filter as close to the sensor as possible, he made it fit the backside of his lens. He carefully cut the disk around the rear lens cap with an X-acto knife. And then, using a bit of putty, he attached “the filter” to the back of the lens before attaching it to his converted Sony a7 II.

Comparing the DIY infrared filter and the professional clip-in filter

Mathieu tested his “floppy filter” against a $160 clip-in infrared filter to see how they compare. Of course, you can see the difference, even though it’s not even that obvious in some shots. The DIY filter gives you less vibrant colors, which is the most noticeable difference. Also, it adds more stops to the image, so it takes a longer exposure or higher ISO to take an equally exposed photo to the one you take with a proper filter. 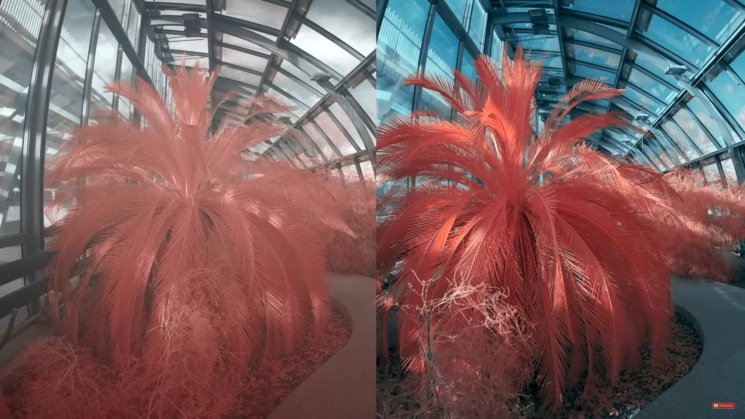 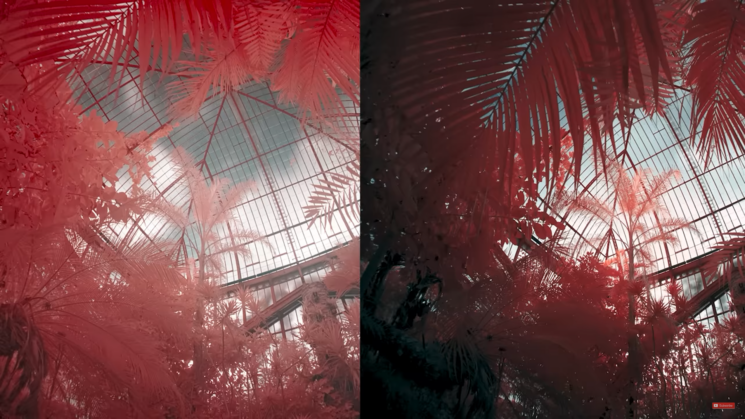 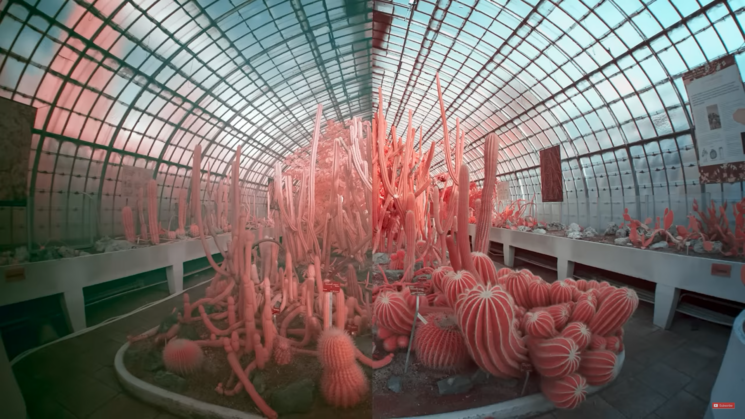 However, you can observe this not as flaws, but as the character of your DIY filter. If you’re just entering the world of IR photography, this could be a great way to get started and experiment a bit before you buy a dedicated filter. Judging from the comments, some photographers have heard of this use of floppy disks a while ago, but to me, it was completely new. Have you tested it before?

[I Put a Floppy Disk in my Camera, And This Happened | Mathieu Stern]