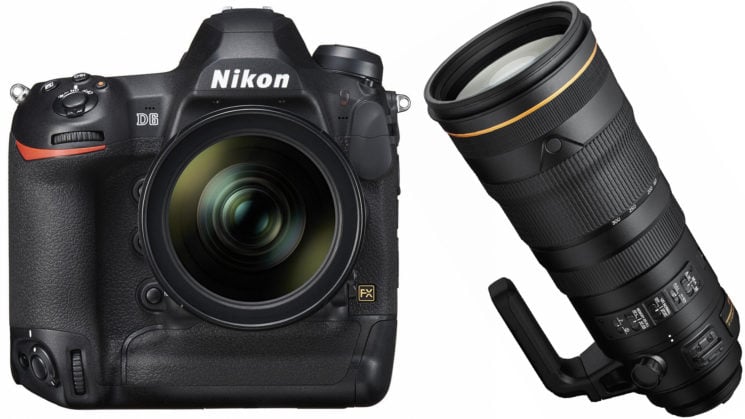 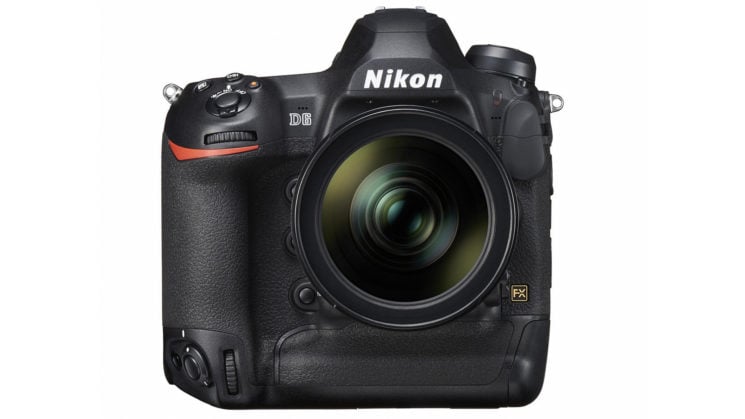 About the Nikon D6 development announcement, Nikon says this…

The development of the D6 – Nikon’s most advanced digital SLR to date – marks the 20th anniversary of the single-digit D-series. Since the launch of the D1 in 1999, Nikon’s flagship cameras have evolved with the industry’s most advanced technologies and the imaging know-how cultivated over Nikon’s long history in camera development. Like its predecessors, the development of the D6 responds to the strict demands of professional photographers with the ultimate in performance, even in the most severe conditions.

As far as the rumoured specs go, it’ll have dual CFexpress memory card slots, dual new Expeed processors, built-in WiFi, improved autofocus, a 3.2-million dot touchscreen LCD, and maybe in-body image stabilisation. As to which of those specs will pan out in the real thing, though, we’ll have to just wait and see. 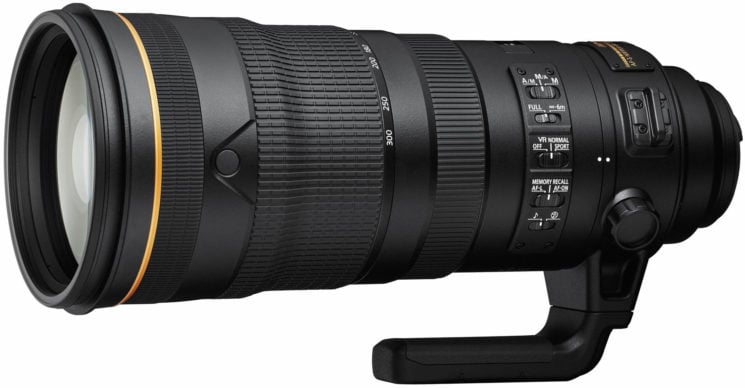 The more surprising, and perhaps even more interesting news along with the D6 announcement, though, is the development of a new Nikkor 120-300mm f/2.8E FL ED SR VR lens. Nikon says this lens marks the 60th anniversary of the Nikon F mount, which is still used in Nikon’s D-series DSLRs.

Like the D6, there has been no other information about the lens announced, except for what we can see in the photo. Essentially, you’ll have a bunch of switches on the side to bounce between auto and manual focus modes, a focus limiter, and a three-way vibration reduction (VR) switch to go between off, normal and spport modes. It’ll also have two switches for memory recall functions and apparently, one to turn the sound off.

Although the word is that Nikon is killing off a bunch of their DSLR product lines, it seems that they’re still very much catering to the higher end when it comes to DSLRs and F mount lenses.

Nikon says that more details on both products, including release dates and prices will be coming at a later date.

Tamron officially announces 70-300mm f/4.5-6.3 lens for Sony E-mount, but only its development