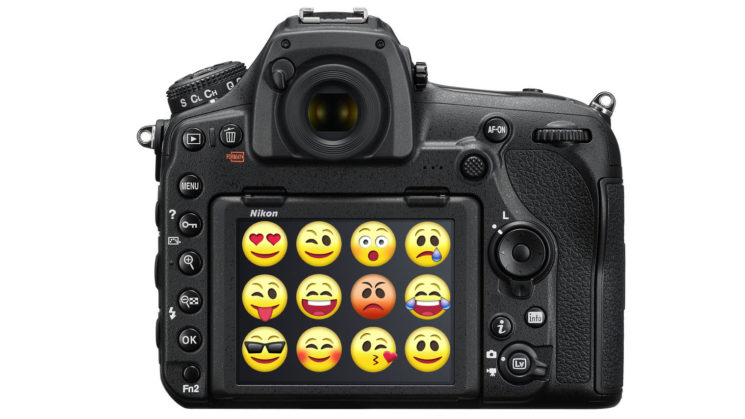 Earlier this year, we saw a patent for a fingerprint sensor from Canon. Nikon has just taken things a bit further. The company has filed a patent for biometric sensors that will read a photographer’s emotions. They will be placed on the lens, as well as on the camera, to record your biometric information while you are shooting.

The patent was spotted by The New Camera, and they give us an automatic translation from Japanese. It reads as follows:

Canon Watch reports that the biometric sensors will be able to detect biometric information while you take photos. These include your heart rate, body temperature, blood pressure, perspiration, and even the pressure you put on the grip. The sensors will be placed on the side of the lens, as well as on the front and the back of the camera where you place your hand.  When the sensors pick up your data, a neural network will read your emotions at the time of taking the photo.

Why is this necessary, you may ask? Well, the patent reads that a viewer can “enjoy the image more deeply if a photographer’s emotion at a time of photographing can be understood.” The sensors will read a photographer’s emotions and process their images to include them in the display unit. I’m not exactly sure what it would look like, but judging from the patent images, there will be emojis included alongside the photo. And it looks pretty ridiculous.

Frankly, I don’t see why you’d want to have your emotions included in any photo (especially if they’re in the form of an emoji). If you’re taking photos to express your own emotions and a message, the photos themselves should reflect your emotions. And if you’re working for a client and, say, photographing an event… I guess you wouldn’t like your clients to know that you’re bored to death.

[via Canon Watch, The New Camera]

Nikon Just Filed A Patent For An Interchangeable Sensor Camera. I Am Not Thrilled