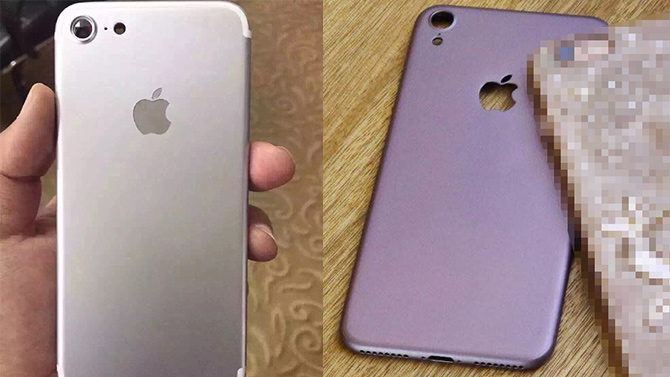 Pretty much the only things that can be said for certain about the iPhone 7 are that it’ll eventually be announced (probably in September) and that it’ll be made by Apple.

If either of these cases are even close to real, however, the standard iPhone 7 will not possess dual cameras, an feature likely reserved for the iPhone 7 Plus.

The two sets of images posted within 24 hours of each other on NWE and Weibo, both of which were reported by 9to5Mac, only show one real consistency, that the camera won’t be flush with the back, but will instead protrude as it currently does on the iPhone 6s.

The first set of images released yesterday only show the back panel of what appears to be the case for the 4.7″ iPhone and are claimed to be taken from a promotional video made by an Italian manufacturer of mobile accessories. 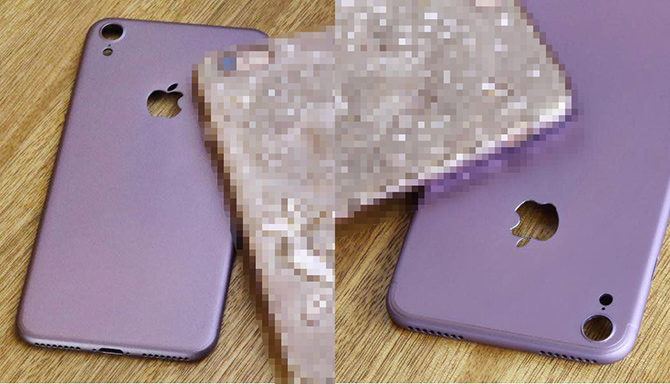 Obviously, such designers and manufacturers require prototypes in order to design those accessories ready for release, but whether such things are genuine are not is anybody’s guess.  Personally, I’m inclined to believe that this one isn’t genuine, mostly due to the position of the LED flash.

Ok, so on a cellphone, the flash is so close to the lens that it probably doesn’t make all that much difference exactly where it comes from, but having the flash below the lens doesn’t seem at all logical to me.  You’d have to hold the phone upside down to shoot a portrait that isn’t lit from below. 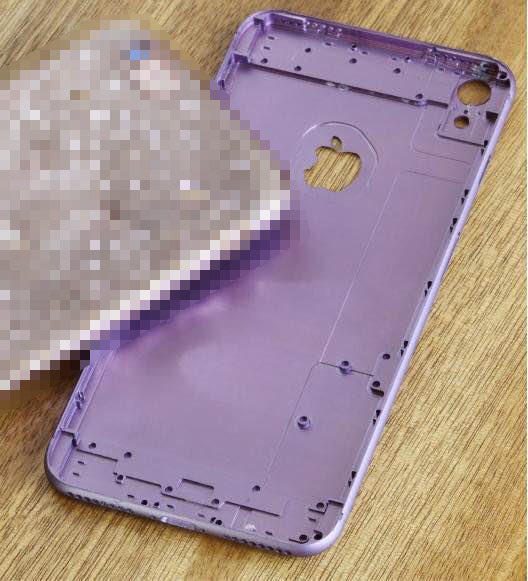 While this exists now in the 9.7″ iPad Pro, it seems strange that we’d see this in a device as small as a phone, especially one with only a 4.7″ screen.  I can’t imagine you’d really get much of the stereo effect.

The image also shows a slightly altered layout of antenna lines, offering a cleaner overall look and getting rid of the ugly horizontal bars from the current models.  This redesign is backed up by the second set of leaked images.

This one, posted to Chinese social media website, Weibo is claimed to be a real photo of an actual iPhone 7 back and not a mockup, case or prototype, along with new screen cables.

Here the rear camera sees the standard side-by-side configuration we’re used to from the iPhone’s rear facing camera & flash.  It is aligned slightly differently to the current iPhone 6S model, being a little closer to the corner, and it also appears to be slightly larger, suggesting a wider aperture lens or larger sensor. 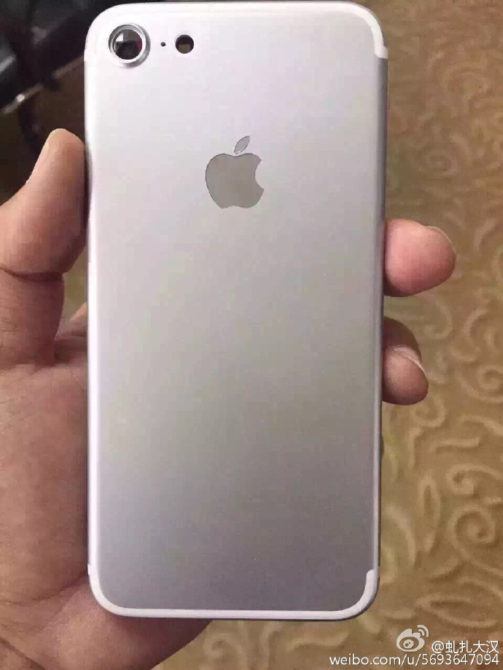 As with the first set of images, it’s impossible to say whether or not this is a real iPhone 7, but both sets suggest that the 7 won’t be coming with dual cameras.  A dual camera system is still expected by many to feature in the iPhone 7 Plus.

One other iPhone 7 rumour, which will be a welcome addition to many, is that it’s expected to come with a 256GB storage option.  This will drastically improve the amount of images and video you can store between having to unload, making trips away much more bearable.

Larger capacity would certainly be welcomed by me.  I had to wait a month for my iPhone SE to show up because 16GB was not going to be anywhere near enough and they didn’t have the 64GB in stock.  I would not have hesitated in going with a 128GB or 256GB option instead, had they offered one.

It seems, however, that the base model will still ship with a measly 16GB as standard.  Seriously, a phone offering 4K video has only 16GB storage as standard?  Who thinks this stuff up?

As with any rumour, especially when it comes to anything Apple, we have to take these things with a shovel full of salt, but it seems that those hoping to pick up a 7 and get dual cameras are likely to be disappointed.

Were you planning to pick up a 7?  Will you jump up to the 7 Plus if that’s the only model that offers dual cameras?  Or will you just make the switch to something else entirely?  Let us know in the comments.