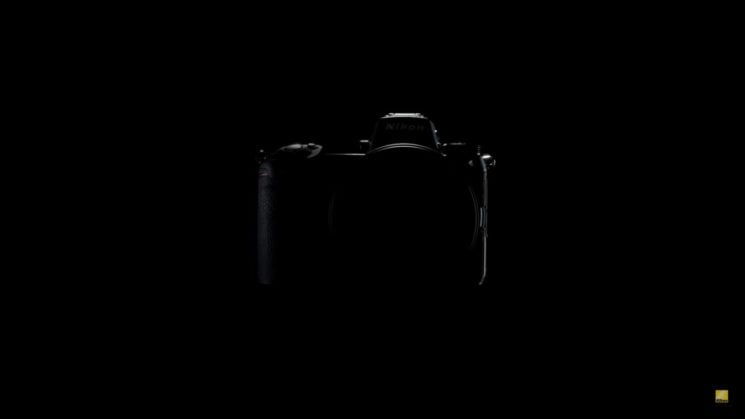 The video states that “all the expertise Nikon has acquired over the past 100 years has been poured into this camera.” It suggests that design of the new mirrorless camera was party inspired by Nikon’s old film cameras. However, the final glimpse of the full camera body shows that it kinda resembles a DSLR. At least that’s what I see. 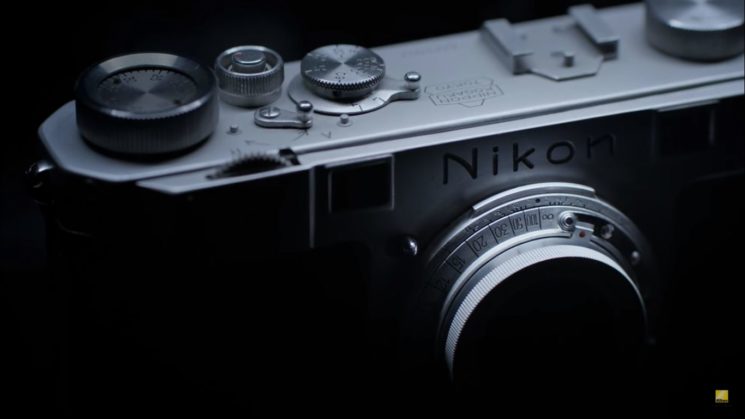 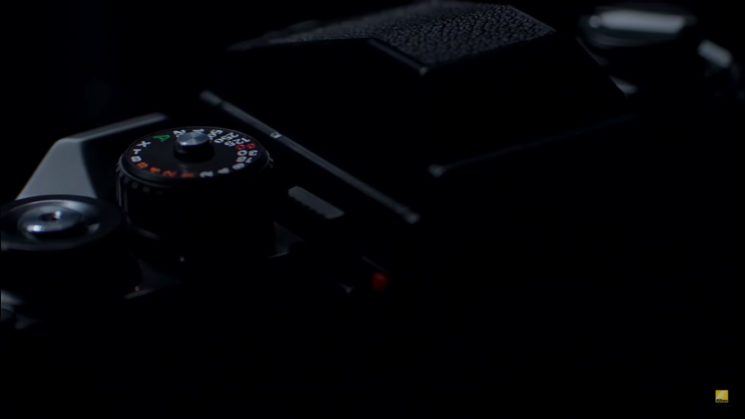 In a few recently leaked photos, we could see the design of Nikon mirrorless a bit more closely. And indeed, it does look quite like DSLR, especially with a pretty big grip. This design has both a good and a bad side. It’s good because it can feel more comfortable in your hands. But on the minus side – it makes the camera bigger.

Until 23 August, you can count down the time remaining until the announcement on Nikon mirrorless website. But I can bet that we’ll get to have more teasers, leaks, and rumors until then.