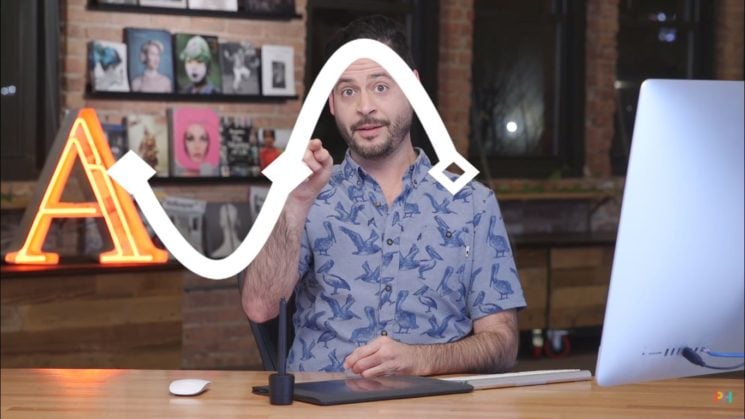 The Pen Tool allows you to cut out anything in Photoshop, and it’s especially useful with objects that have hard edges. However, many photographers find it difficult to master. Aaron Nace of Phlearn guides you through this great tool in this video tutorial. If you haven’t mastered the Pen Tool yet, this video will help you learn and improve in less than eight minutes.

There are different ways to make selections in Photoshop. But since we’re talking about the Pen Tool today, Aaron proposes five reasons to use this method:

Okay, so, you know why you should use the Pen Tool. But if you’re still learning how to use it, here are some tips from Aaron.

The Pen Tool allows you to create points on your photos and then have straight lines or curves join those points together. The first tip Aaron shares is to use as little points as possible and create simple curves. Simple curves have the beginning, a curve, and the end. There are also complex curves that have a change in direction.

You want to make sure to put a point at the beginning and the end of each simple curve. So, this is where to put points for a simple curve: 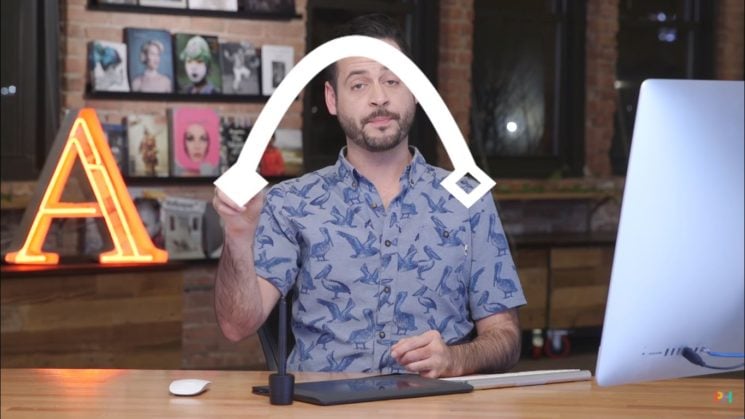 And this is how to arrange the points for a complex curve:

This approach will allow you cover a long distance with a single curve, yet create accurate selections. 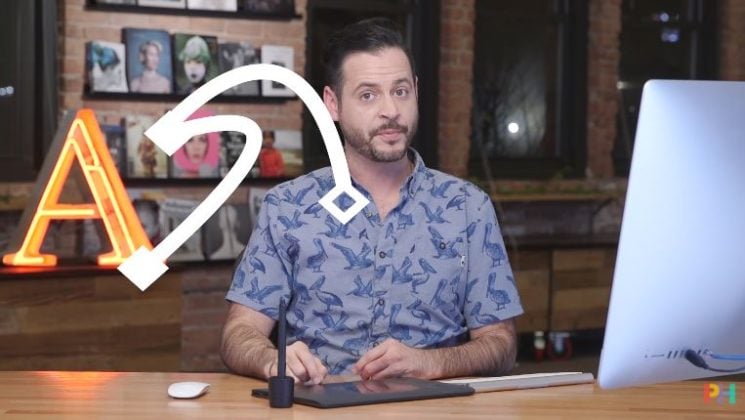 There are plenty of shortcuts in Photoshop that can speed you up, and same goes for curves. Here are some of them that will make using the Pen Tool easier:

Alt/Option + Drag: this one is useful when you want to make a point into a curve or a curve into a point

Ctrl/Cmd + Drag: you can use this to move a point or a curve. This shortcut lets you edit the paths any time.

Now that you have some theoretical background, you can open a photo in Photoshop and start practicing. After explaining the theory, Aaron uses a sample image to demonstrate how the process looks in Photoshop.

I must admit I’ve always found the Pen Tool difficult to learn. To me, it’s very unintuitive. So if you’re struggling with it, I can relate to that. However, it’s a really useful tool to master. Therefore, I hope this video has helped you learn more.

[Master the Pen Tool in Under 8 Minutes (Photoshop) | PHLEARN]