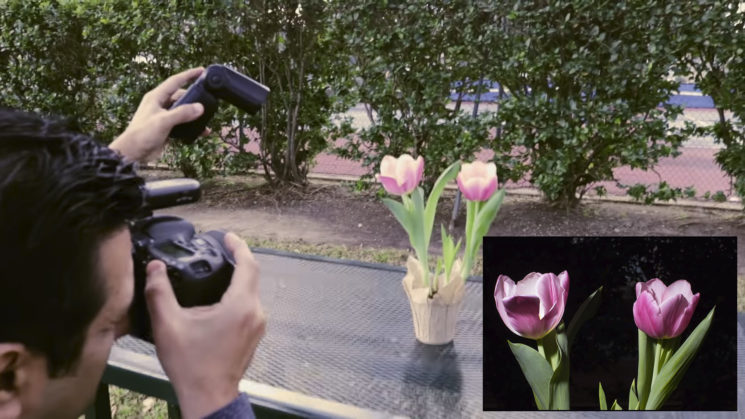 Overpowering the sun with flash is typically something we typically associate with photographing people. But it’s a principle that scales down extremely well for photographing things like flowers, bugs and other outdoor macro subjects. In fact, it’s even easier to do with such small subjects because you can get the flashes so close to them, retaining more of that power. In this video, photographer Ed Verosky explores the topic, with lots of practical examples.

First, Ed explains the principles in the studio, using continuous lights to simulate the natural outdoor light. He shows how to get a good exposure using the natural light, and then how to overpower it with the use of a speedlight. For most indoor settings, pretty much any speedlight or flash should work for this. If, even at minimum power, it’s too bright, you can always add ND gels over the end of the flash to cut it even more. 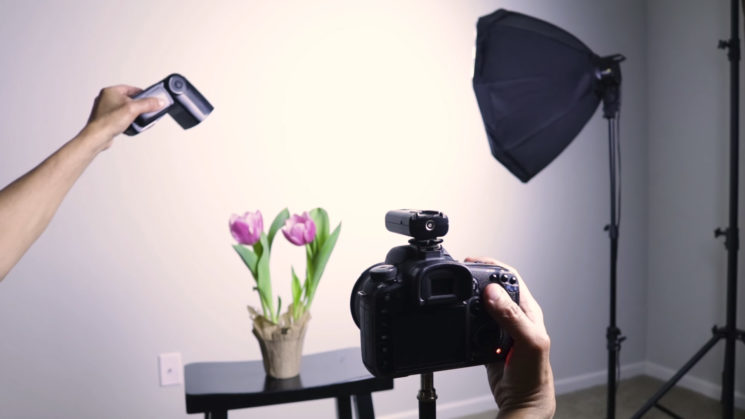 And the final result looks pretty good. The continuous light from the two small softboxes has been completely killed and the subject is being lit by the flash. Remember, those continuous lights are only there to demonstrate the principle and simulate a continuous daylight light source. They’re not contributing to the shot. In indoor settings like this, though, one thing you’ll want to watch out for is light from the flash spilling onto the environment, as you can see in the bottom right of the image below. 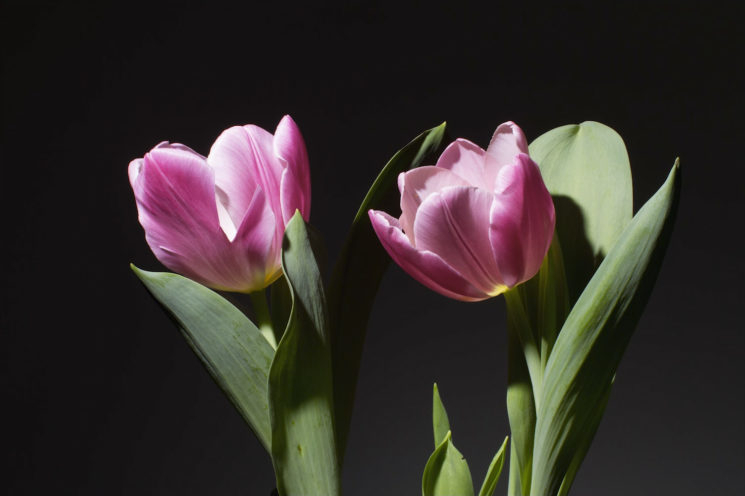 Ed then takes the whole setup outdoors to overpower the actual daylight. The process is exactly the same. You want to create an ambient exposure without flash that kills the levels to a value you’re happy with. Essentially you want a very dark, almost black, shot. Then you add flash to just the subject you wish to expose. 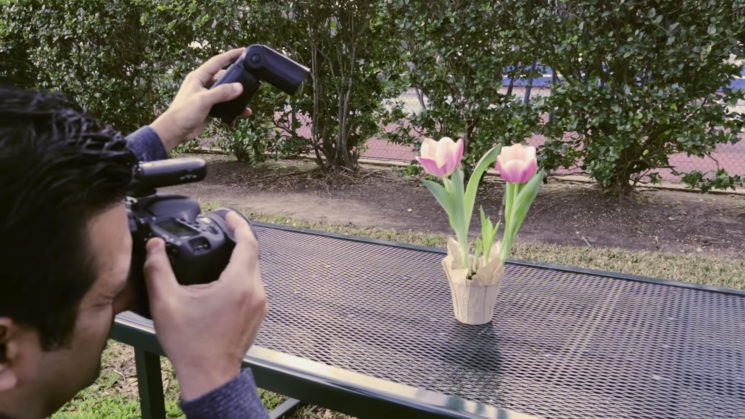 Again, the results are very similar to those in the studio. A dark background, with well exposed flowers. You’ll note here, though, that Ed doesn’t have the problem of light spill, because the environment behind the flowers is so far away.

Ed then looks for the brightest part of the environment to use as his background, which is the sky. Here, the situation is a little different as Ed has to go way beyond his sync speed in order to make the sky dark enough. In these sorts of situations, you’ll need a flash capable of high-speed sync. You could go with neutral density filters in front of the lens, instead, but if you’re shooting a DSLR, that’ll make it difficult to see your subject. 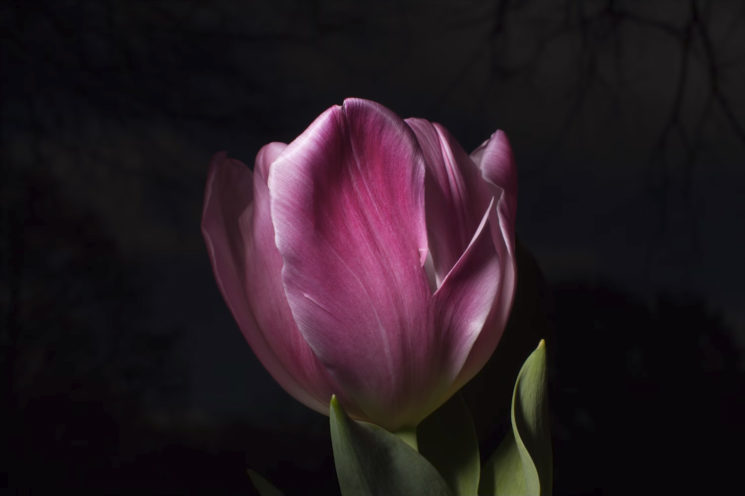 As you can see, though, it handles it very well. The only real difference between doing this with flowers and people is that you need more powerful lights. I do this often with the Godox AD360II outdoors for people. But for small subjects like these, speedlights will often do the job just fine.

So, if you’re a nature or macro shooter in the outdoors and don’t already use a speedlight, it might be worth picking on up. They’re not even that expensive anymore.

« New to Pen Tool? This tutorial will help you master it in under 8 minutes
I photographed Times Square New Year’s Eve from a helicopter »