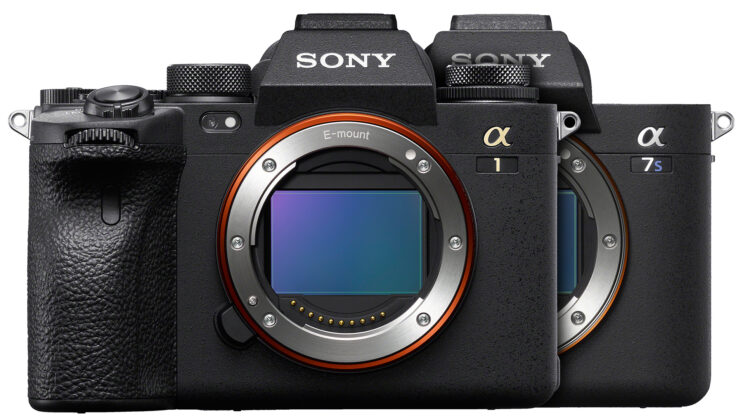 Sony has released a new Version 1.3 firmware update for its flagship Sony Alpha A1 mirrorless camera. The new update brings 8K 4:2:2 10-bit video recording capabilities from 8.6K oversampling. While the Sony A1 did already have 10-bit recording capabilities, it was only 4:2:0, so the new update offers a lot more latitude in post for colour correction and grading as well as for tools like chroma-keying.

The Sony A1 also receives lossless compressed raw format still files, although the A1 isn’t the only camera to see a new firmware update. The Sony A7S III also sees a new Version 2.1 firmware which adds proxy footage recording while operating the camera remotely via computer as well as Eye AF performance improvements.

Updates to the Alpha 7S III

Alpha 1 v1.3 is available now and can be downloaded below:

Alpha 7S III v2.1 is available now and can be downloaded below:

Sony didn’t go into any specifics on the Eye AF improvements on the A7S III except to say that the performance has been increased but the new firmware update for both the Sony A1 and Sony A7SIII are available to download now at the links above.

12Bit Vs 14Bit Raw And Compressed Vs Uncompressed… Does It Matter?