Enter Shashingo, a video game that combines all three – playing a game, photography, and learning a new language. If you’ve ever wanted to learn Japanese and Duolingo just doesn’t cut it, this sounds like a great solution.

Shashingo is an educational game for English speakers who want to learn Japanese. The name comes from a combination of the Japanese words “shashin / 写真”, meaning photograph and the suffix “go / 語”, meaning language. Together, they make “the Language of Photographs.”

It started as Ryan Pocock’s university thesis project while finishing his bachelor’s degree at Cologne Game Lab in Germany. After his concept game was finished, it received a positive response from the online gaming community. So, Ryan felt encouraged to continue working on it and make it into a full game. He teamed up with Kenya Abe who made the music, and Rui Tsukishima who provided the Japanese voice lines. Together as Autumn Pioneer, they created the game that should hit gaming platforms soon.

“Learning a language should be exciting and help keep you motivated while you study,” the team writes, “so Shashingo has been designed to be fun, friendly and accessible for all ages.” It shows a fictional, stylized Japanese city street filled with details and interesting objects. You can capture them with your camera, and each photo translates the name of the object into Japanese and English so you can learn with your surroundings. You can create a photo album to track your progress and mark your favorite words, create flashcards from your photos, and add filters and effects to them. There are also various in-game lessons to help you learn Japanese grammar. 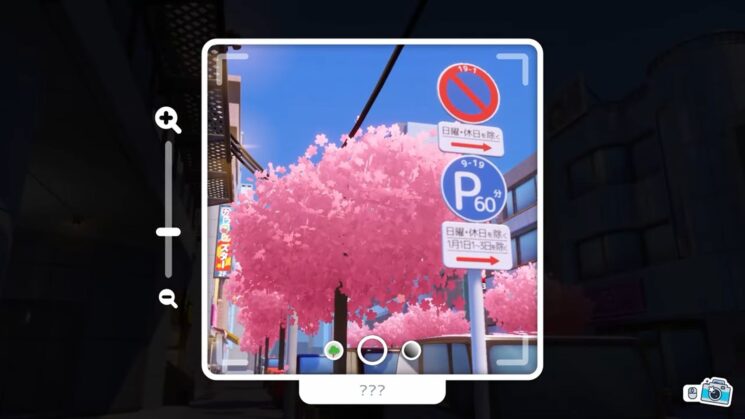 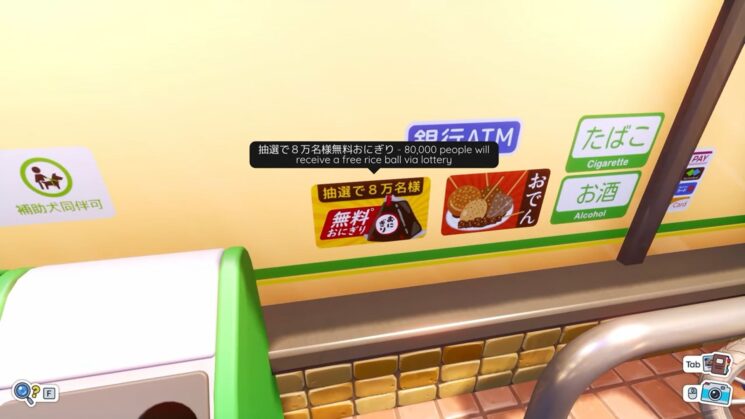 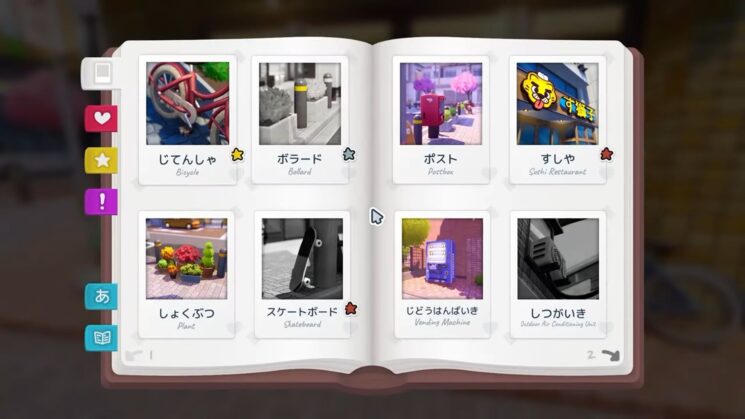 Shashingo hasn’t been released yet and the release date is yet to be announced. Of course, I’ll definitely give it a shot! In fact, I hope it will grow huge and include other languages, so I can use it for Spanish, which I’m learning right now. Make sure to follow Shashingo for more news on its website and Twitter, and add it to your wishlist on Steam.

Five things no one teaches you about photography