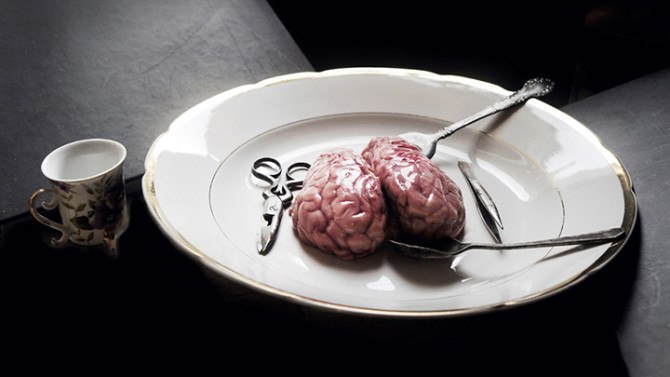 Having recently stumbled across the work of Scientist and Fine Art Photographer Dr Eran Gilat I immediately fell in love with it.

We reached out to Eran, to get a little more insight into the work and the man himself.

Having started his self-taught photography life with street photography and portraiture, the last 4 years have found Eran moving most of his attention and energy to still life photography of biological specimens.

I am forcing the biological tissue into artificial scenarios contemplating issues of materialism, erotica and mortality

Eran’s “Life Science” project reflects his long lasting confrontation with biological tissues as a consequence of his research focus as a neuroscientist on the mechanisms underlying certain types of Epilepsy and cardiac arrhythmias.

The project was introduced in solo at the New York Photography Festival in 2011 where it received immense supporting reactions and was invited to leading galleries in Israel as well as cities around the world including London, Paris, Cape Town and Athens. 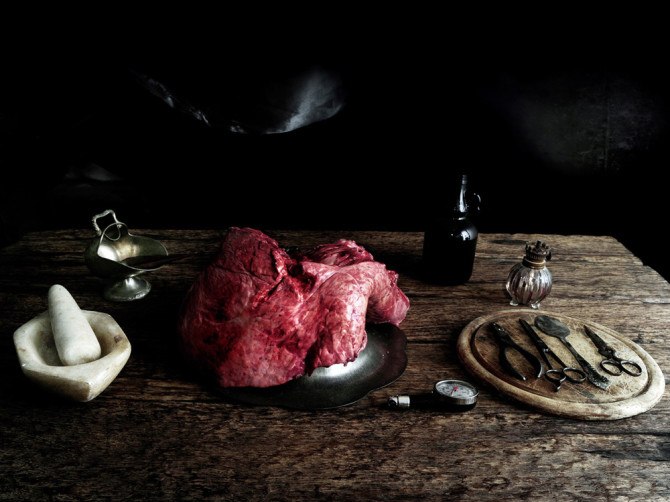 With such a potentially controversial subject, Eran told DIYP a little about his process and how he acquires his subject matter.

Usually I decide which tissue (organ) or taxidermy I would feature, sometimes it’s a combination of a tissue and a marine animal.  I have a few moral principles, I will never use human tissue, and all specimens are derived from Natural History facilities collections or meat markets (there is no sacrifice for my art).  You probably noticed that a surreal atmosphere accompanies my art. 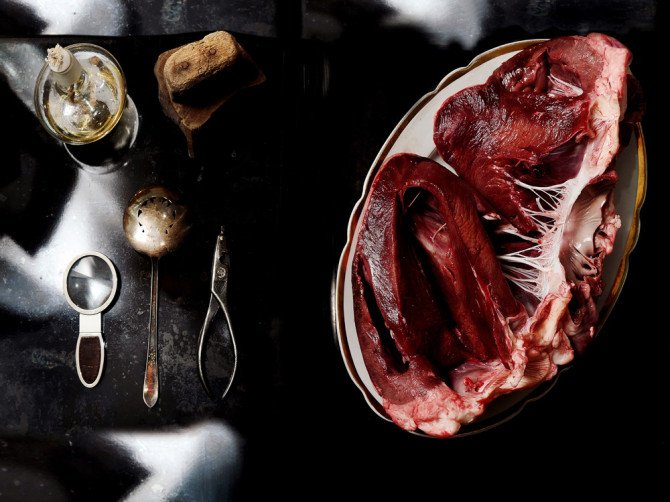 The next step is creating the studio still life setup.  I am a collector of old medical tools and many many other objects (wood cabinets, ceramics, fabrics, you name it).  My studio is packed with stuff.  So, I organize it spontaneously in an aesthetic way that fits my will.   When satisfied, I begin to shoot. 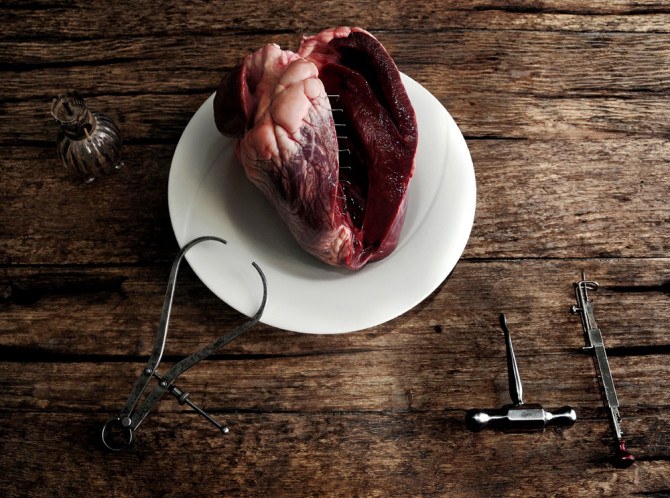 He also told DIYP of the equipment and software he uses.  I have to admit, I’m a little bit jealous.

Most images are taken with a Mamiya Leaf Credo 40 digital back, Schneider Kreuznach 80mm f/2.8AF LS lens for 645 using digital transmission with Phase One software.  Editing is conducted with Photoshop.  I do not import objects, I slightly play with saturation, local brightness/contrast or rarely make some minor background manipulations, but essentially what you see is what happens. 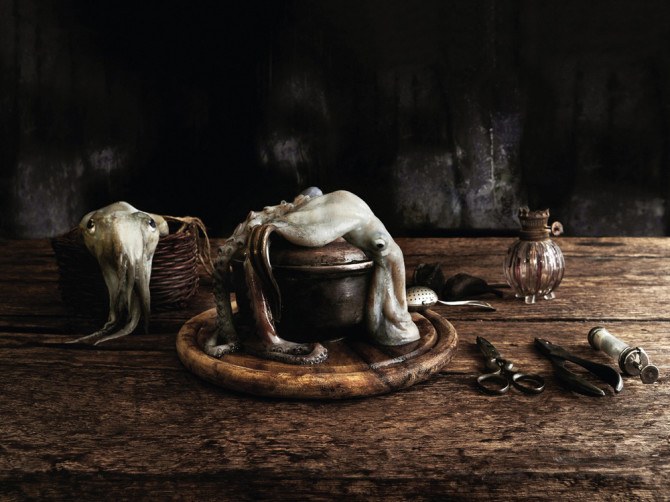 I mix natural light from a side window and two heavy duty old analog flashes (it is not produced any more, as far as I know), one of which is activated by the camera.  White balance was calibrated previously so I essentially know my needs. 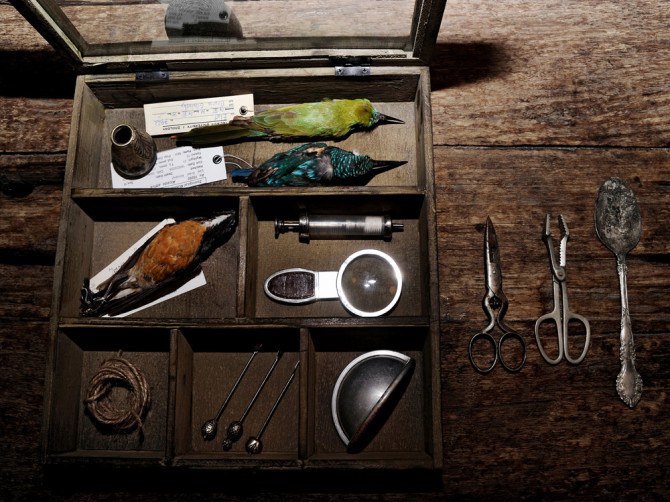 I advise documentary photographers that visit my studio to find a way to add a fine art consideration while active.  I believe that it leads to improved outcome and a lot of satisfaction.

There are endless project ideas to pursue if you just adopt this attitude. 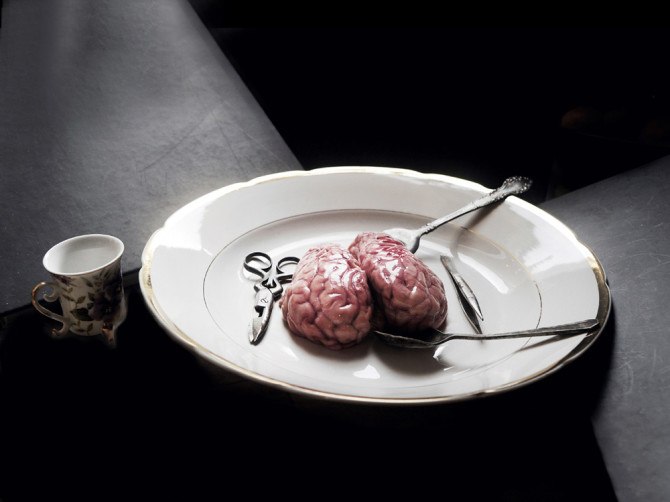 And what does the future hold for Eran?  Is Life Science now complete?

I believe that Life Science will go on and branch.  I live via photography, it is my way to express myself.

I think many of us can relate to that! 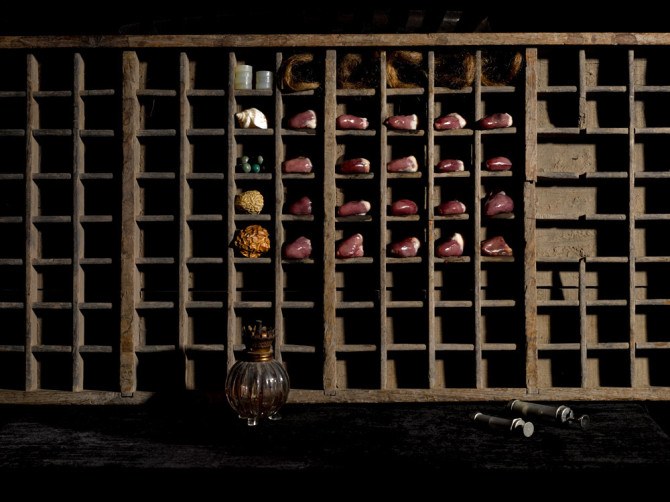 Eran currently has an Indiegogo campaign where you can preorder a signed copy of his book “Life Science”, as well as prints and even an in person lecture in brain research.

The book will also include an elaborated review focusing on “Novel relations in brain research and the impact of visual image”, a topic on which he is frequently invited to lecture.

His next exhibition will be at the Rehovot Art Gallery in Israel, beginning March 18th, 2016.

All images used with permission.

« Get your Color Theory game on point with this fantastic video
Ricoh announces the Pentax K-1, a 36MP full-frame camera with 5-axis IS and 42MP Pixel Shift mode »