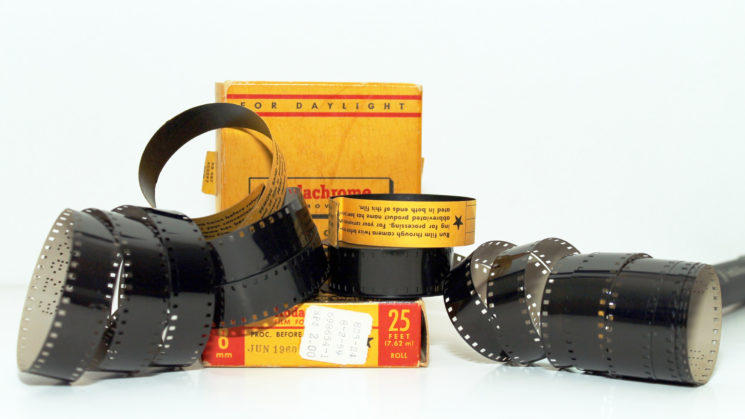 The film premiered at the Toronto International Film Festival on Friday at the Princess of Wales Theatre. It follows a father-son road trip to reach a Kansas photo lab before its doors close for good. If they don’t get there in time, then it’s never going to happen (in theory).

The dates on when the movie will be released are yet to be decided, but Deadline report that Netflix will launch the film with a big theatrical release. The Netflix deal will give them distribution in the US, Canada, UK, Italy, Belgium, Netherlands, Luxembourg, Japan, India, Norway, Denmark, Finland, Sweden and Iceland.

The screenplay for Kodachrome was written by Johnathan Tropper, and is directed by Mark Raso.

It’s always nice to see photography related movies coming out, no matter how tenuous the link sometimes may be. For me, though, I think it’ll be tough to beat One Hour Photo.

There’s been no word yet on whether this movie was shot digitally, or on Kodak film.