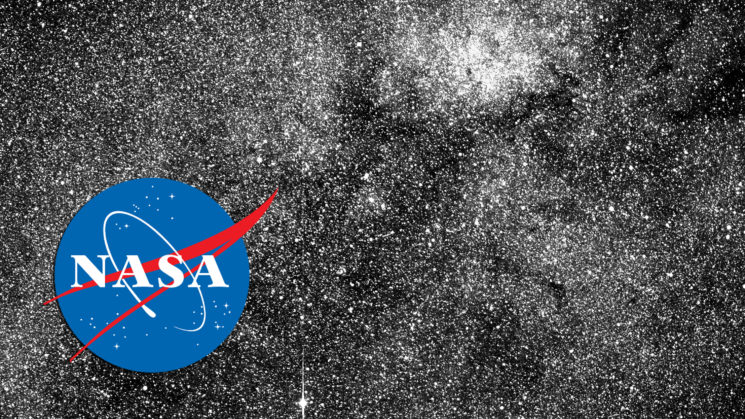 Last month, NASA launched TESS, a satellite that will search thousands of stars for Earth-like exoplanets. TESS has just sent back its first photo, and although it’s just a test image, it’s fascinating and gives you an idea of how big the mission is. The photo shows more than 200,000 stars, and four TESS cameras will cover more than 400 times as much sky during the mission.

TESS was launched from Cape Canaveral Air Force Station in Florida on 18 April. Its mission is to search for exoplanets, the Earth-like planets outside our solar system. And how will it be done? NASA writes that the mission will observe nearby, bright stars of nearly the entire sky. It will search for transits, or periodic changes in stars’ brightness caused by planets passing in front of them. 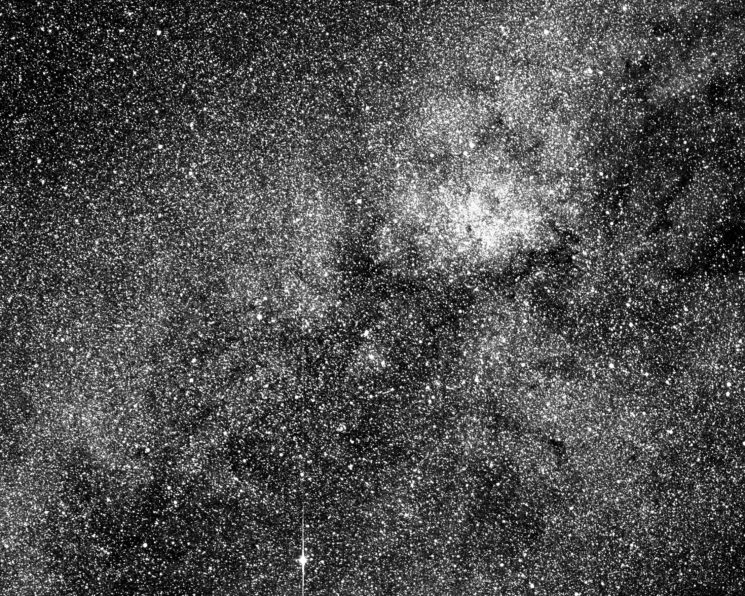 The test photo was taken with one of four TESS cameras. It’s centered on the southern constellation Centaurus. The edge of the Coalsack Nebula is in the right upper corner and the bright star Beta Centauri is visible at the lower left edge, NASA explains. This 2-second exposure is only a test shot and shows a small portion of the overall sky surface that will be examined. The first science-quality image should be released in June 2018, and NASA expects that TESS will find thousands of exoplanets.