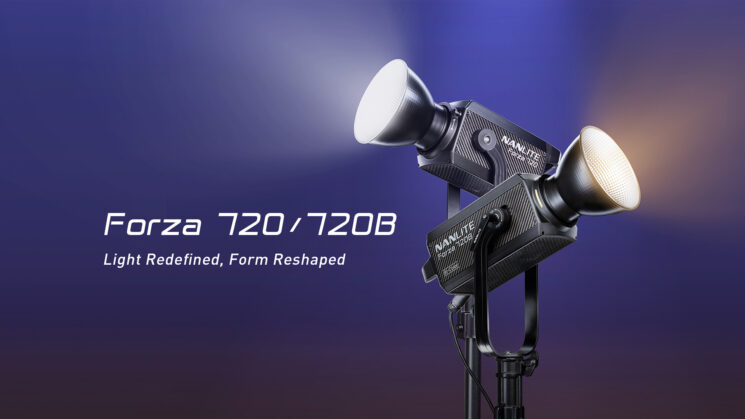 Nanlite has announced the new Forza 720 daylight and Forza 720B bicolour LED lights. The former is the most powerful light in the Nanlite arsenal while the latter, they say, is the most powerful bicolour LED light in the world from any company. Both lights are the same in appearance and are rated at 800W, but there are some very slight spec differences between the two – apart from the obvious feature of one of them being bicolour.

Shared features, however, include a standard Bowens mount, making them compatible with Nanlite’s range of modifiers as well as the countless third-party Bowens mount modifiers available today. The yoke mount also features a built-in umbrella holder for even more modifier options. They both offer from 0-100% power in 0.1 increments and they’re both super quiet at only 20dB fan noise.

As well as being bicolour, the Forza 720B also offers up two modes of operation. There’s Maximum Output mode, which puts out the maximum the LED is capable of throughout its white balance range and then there’s the Constant Output mode which, as the name suggests, keeps the light output constant as you cycle through the 2700K to 6500K white balance range. Very handy if you’ve already metered your lights but notice that one is a little cooler or warmer than the rest of the scene and don’t want to have to meter and adjust the power again after shifting the colour. 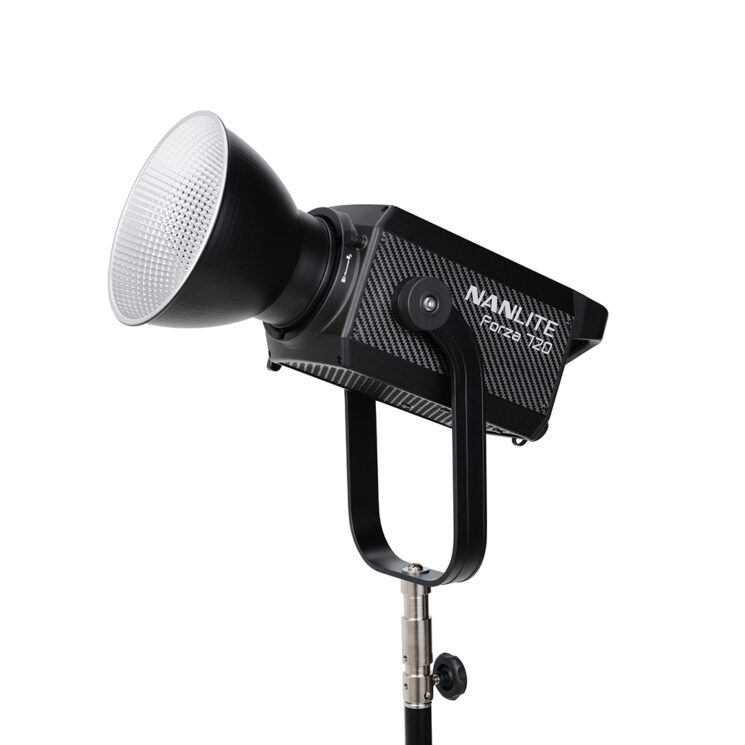 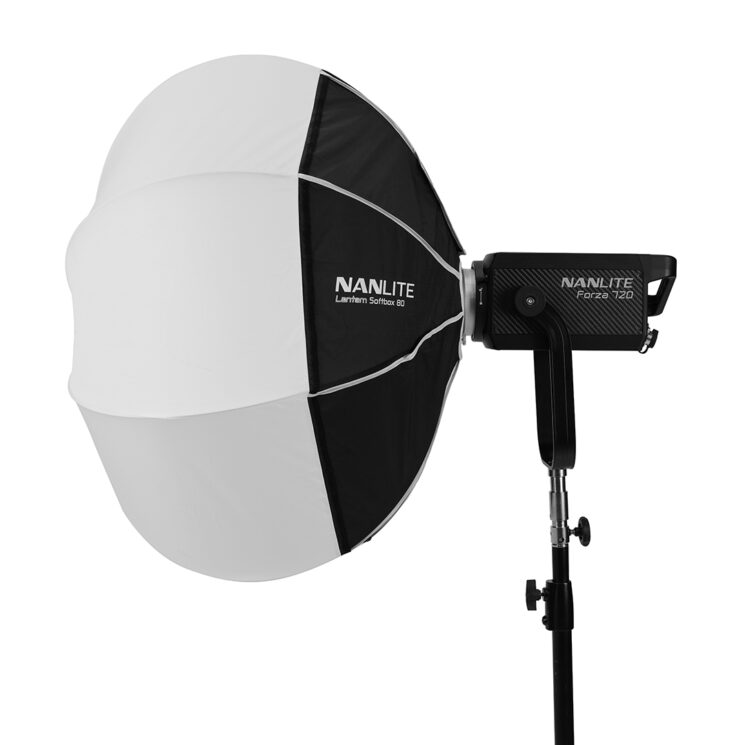 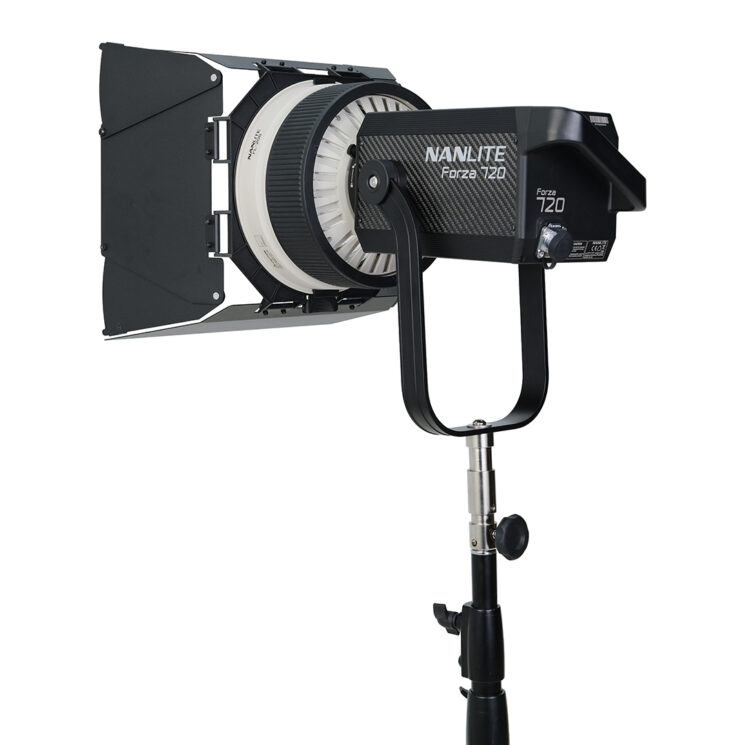 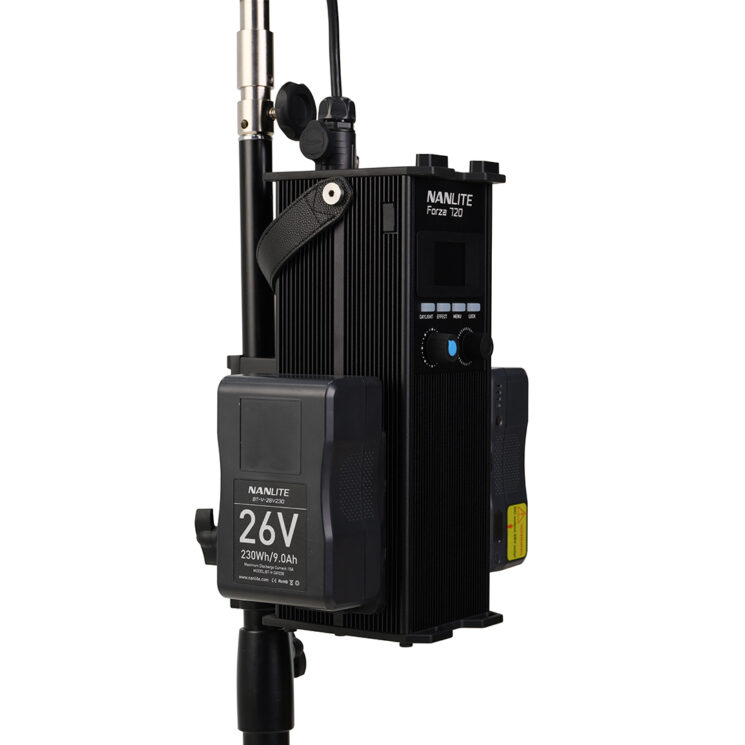 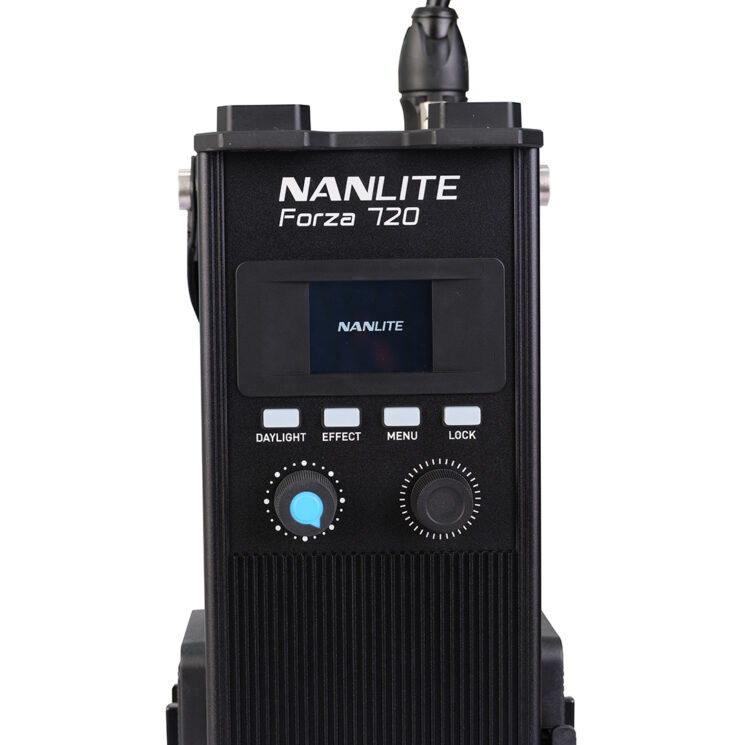 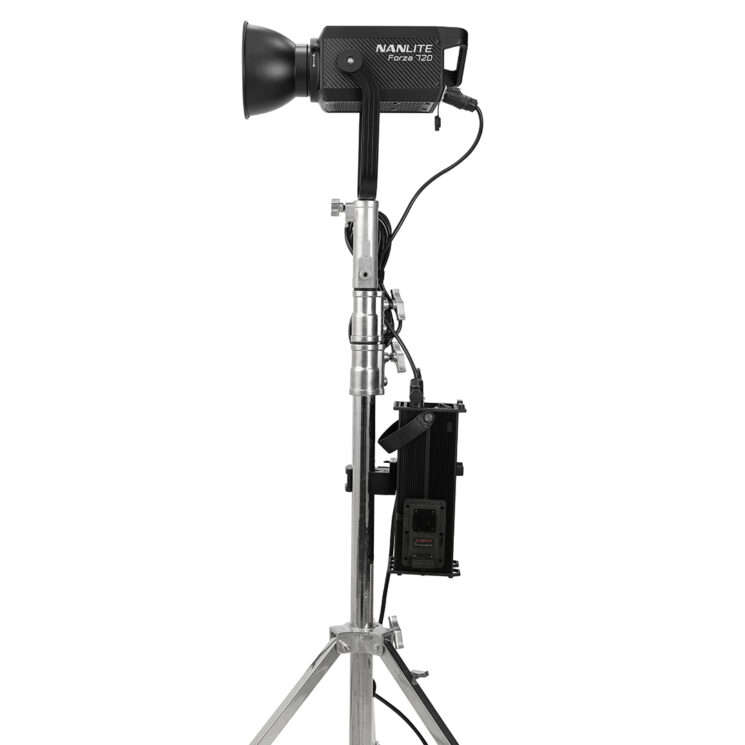 The curved yokes offer 360° of rotation, with expanded angles for tilting down and a quick release clamp and plate improves efficiency when attaching to light stands and other objects. Control comes via a separate control unit that plugs into the light and deals with all the power – either AC or a pair of V-Mount batteries – or you can use the Nanlik app over Bluetooth. 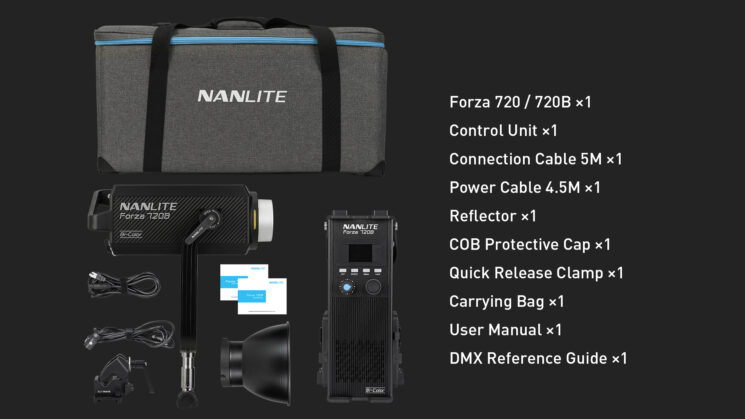 « Photographer helps women reinvent themselves through divorce photography
This is what happens when a bullet meets a Newton’s Cradle at 100,000fps »