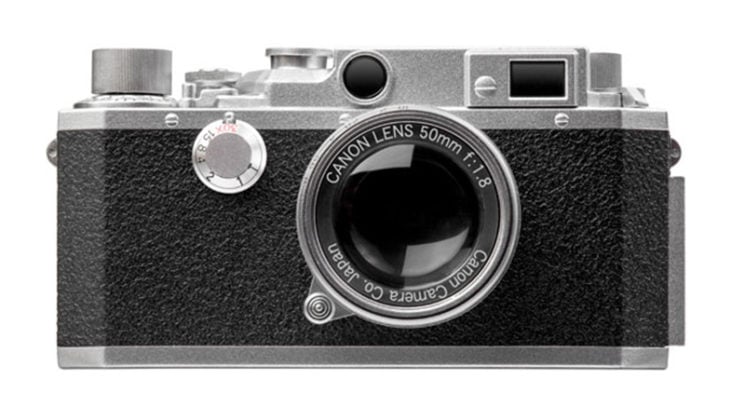 For the Canon shooter who has everything, this could be the perfect little stocking filler this year. Assuming you love them enough to spend $80 on them. This tiny replica of the Canon IV SB rangefinder camera is actually a new Canon-exclusive USB flash drive. It measures 2.8×1.4×1.4″ and contains a mere 8GB of storage. 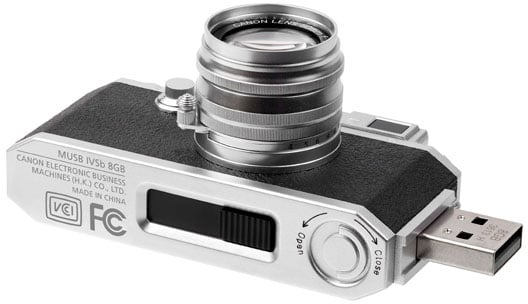 It’s features a mix of plastic and metal construction and is compatible with both Mac and Windows. The lens is even removable, for a little more authenticity. Of course, 8GB isn’t exactly a lot of storage space these days. I mean, if storage is your concern, you can pick up a 256GB SanDisk USB3.0 flash drive for around $50. No, this is aimed at those who just want their little souvenir to sit on the shelf and never actually be used. 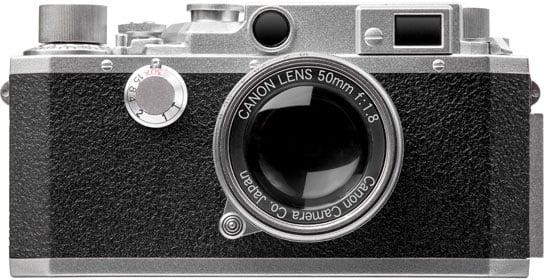 If you want one, or one to buy one for a friend, as mentioned they’re $80, and they are exclusive to the Canon store.

It’s a neat little toy ornament for the die-hard Canon fan, but I think camera manufacturers are missing a trick here. If they’re going to make miniature cameras, they should at least turn them into action cameras or webcams or something. Make them actually be cameras. It’s not like the tech doesn’t exist today to make it happen.

I bet people would actually pay some decent money for them. Personally, I’d love to have myself a webcam that looks like miniature Nikon D5.

« Should you go to film school? Here are some pros and cons
12 useful Photoshop shortcuts you probably don’t know »