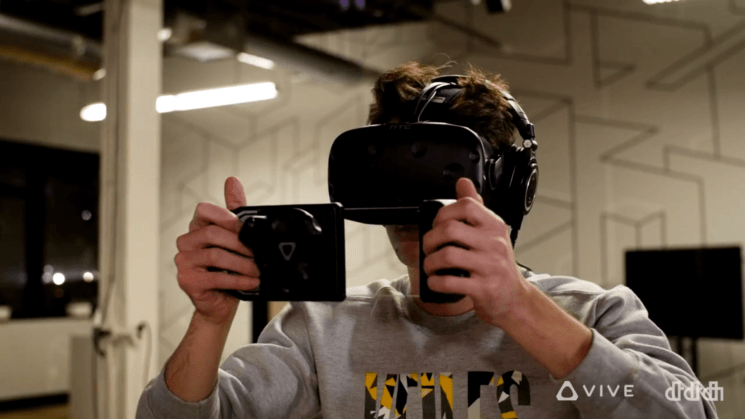 It’s been a while since virtual reality has left sci-fi movies and became available to the masses. And now we can even take photos in virtual world. Design studio dotdotdash has introduced D3-U, the first camera of this kind.

Dotdotdash synchronized the announcement of the D3-U with the VIVE Tracker, which was announced at CES 2017. These two combined enable you to take photos in the virtual world, and even more than that.

The D3-U camera works in combination with VIVE virtual reality headset. So, you have a physical camera you hold in real-world, and capture the images from the world you see in VR. Cool, right? 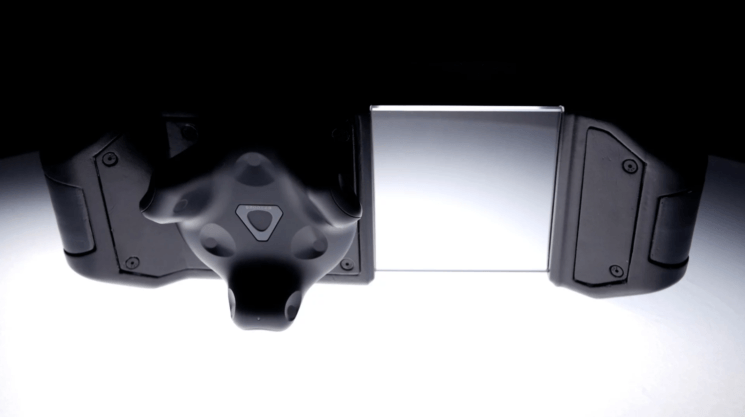 You can choose between different filters for taking shots: full-spectrum, X-Ray, subatomic, and thermal camera filters. To showcase the features and performance of the D3-U, dotdotdash developed Exoplanet. It’s an adventurous and quite trippy VR experience. It takes you on a mission to investigate the mysterious life form Arche on the extrasolar planet Kepler 22-b. 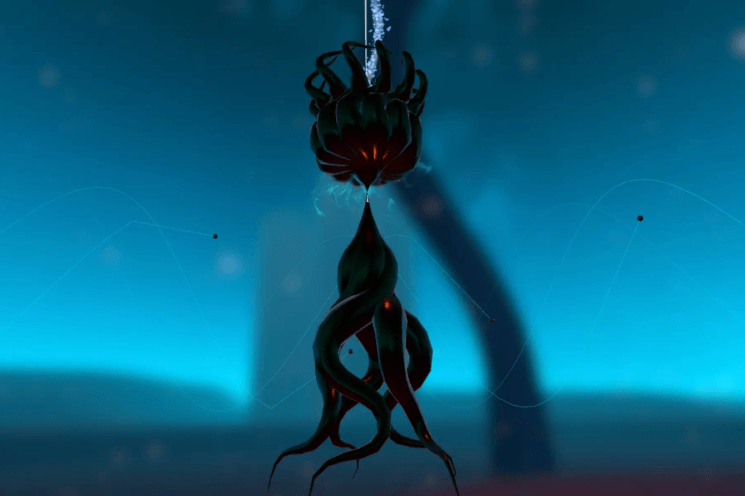 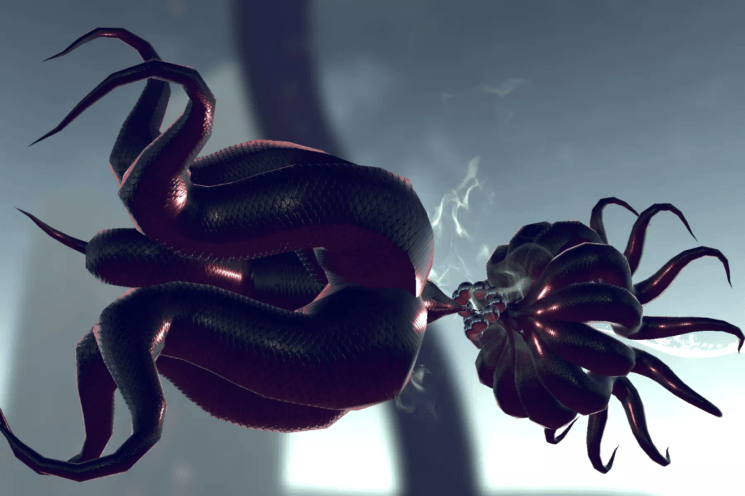 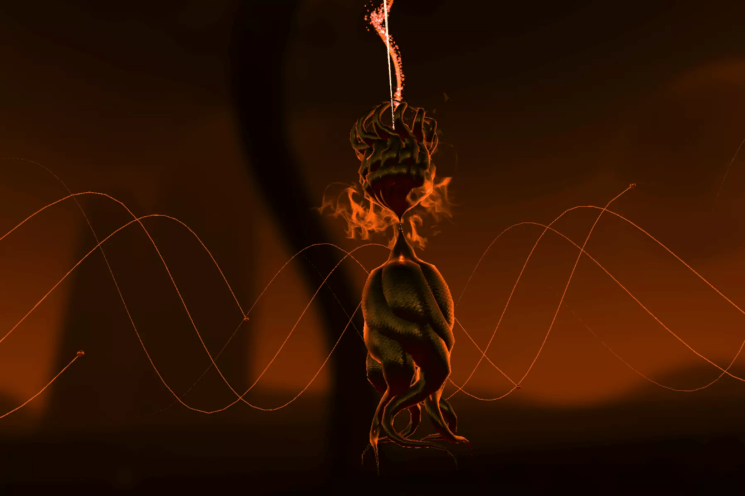 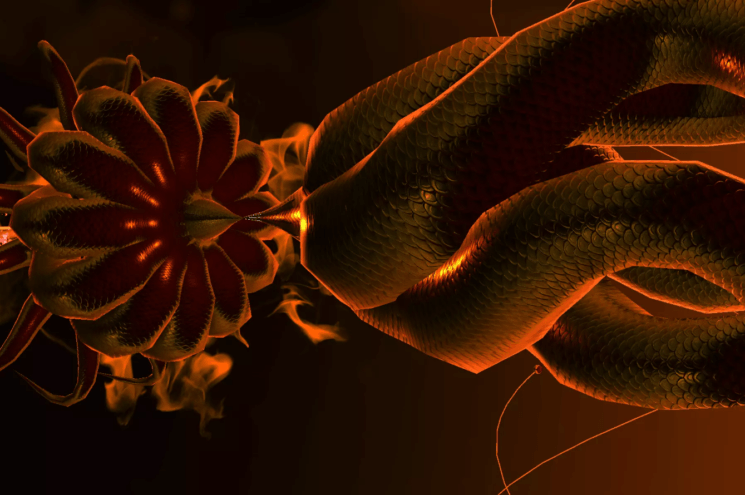 And as if this wasn’t cool enough, you can get the physical prints of the photos you take in VR. So you can hold your images from the virtual reality in the real-world.

For now we don’t know when D3-U will be available on the market, and there’s still no price info. But I believe it’s a gadget that will inevitably come to the market and become widely available. I like it how it combines virtual with real world, as well as the fact that it connects them using photography. What do you think? Do you like it? Would you use it? Share your thoughts in the comments.