Lytro just announced the first ever Light field virtual reality camera. This is an interesting shift in direction for a company that on one really got what they were doing. While their previous cameras were somewhat gimiky, this new camera may actually have real application in the emerging VR production world.

Immerge, a spherical camera captures light coming from every direction, creating a representation of the world outside the sphere. Unlike other spherical capture devices that we’ve seen, Immerge not only captures an image of its surrounding, but also records the depth information of each object around it. 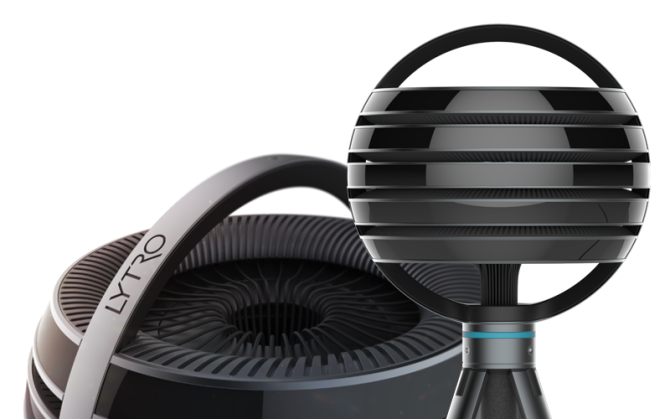 The idea that this technology presents is far beyond focus-after-the-fact which leads me to speculate that this was the company direction all along, and that their cameras were just test balloons to gather some information on their core technology. (hence the first Lytro is now selling at $70 and the ILLUM at $600 with the occasional sale.

I am thinking that the implications of gaming, home entertainment systems and the way we experiance story may shift id Lytro will deliver on their promise.

Here is the announcement video, and a link to a demo of the new camera capabilities.