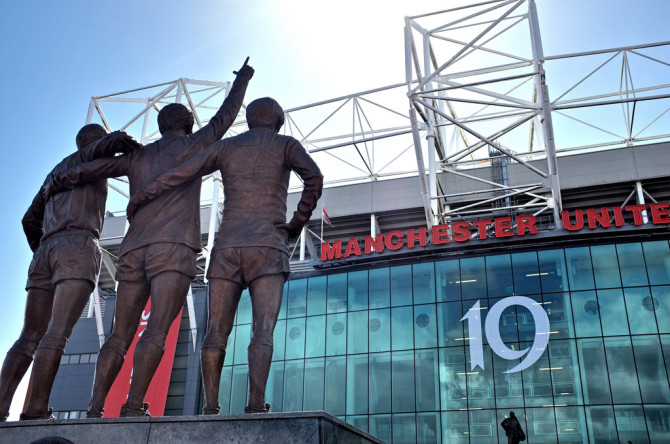 In a trend that I really hope starts taking off, Manchester United has officially banned the use of iPad’s and other tablets inside Old Trafford stadium. The football club sent out an email to the club’s fan just before Tuesday nights game informing fans of the club’s new policy which states large electronic devises such as a laptops, iPads, and other tablet devices (basically any device larger than 150mmx100mm )have been added to their list of banned items.

The email loosely cites security measures as the reason for the ban, but exactly what those security measure entail is somewhat left open to interpretation. The Manchester Evening News suggests:

“It is believed the move has been made to stop supporters recording large portions of live matches on their tablet devices.”

Whatever the actual reason for the ban is, I’m willing to go out on a limb and offer a great big thank you for everyone who has ever been stuck behind an iPad Photographer at an event where having an unobstructed view of the action is part of the fun. As you can imagine, being stuck behind a “tablet event photographer” is like buying a seat directly behind a foot wide support beam at a concert, except the support beam would probably be less annoying.

That’s not to say tablet cameras do not have a purpose in this world, I just not sure event photography should be one of them.

A disturbing trend in photography

Arri joins the vertical video trend – We are all doomed