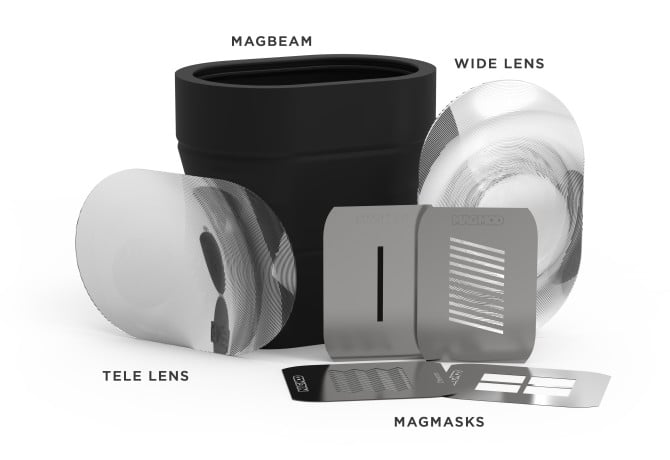 Our friends at MagMod are launching their 3rd Kickstarter campaign for a new lighting modifier and if you use speedlites, it’s something to get excited about! It’s called the MagBeam and it’s based on the refractive Fresnel lens used in Hollywood style constant lights, spotlights, and even lighthouses!

The MagBeam’s special refractive lenses focuses the light and when when fully extended, increases total flash output by 2 to 3 stops of light. This gives your flash greater reach when shooting distant subjects, or, brighter light when you need more than just your bare flash. This increased output which of course, allows you to reduce your flash power to significantly increase recycle times. That also means lower ISOs (cleaner images), faster shutter speeds (3 stops can take you from 1/50s to 1/400s!) And that extra power can help overpower the sun when shooting outdoor portraits. I can’t think of any photographer that wouldn’t want that?! 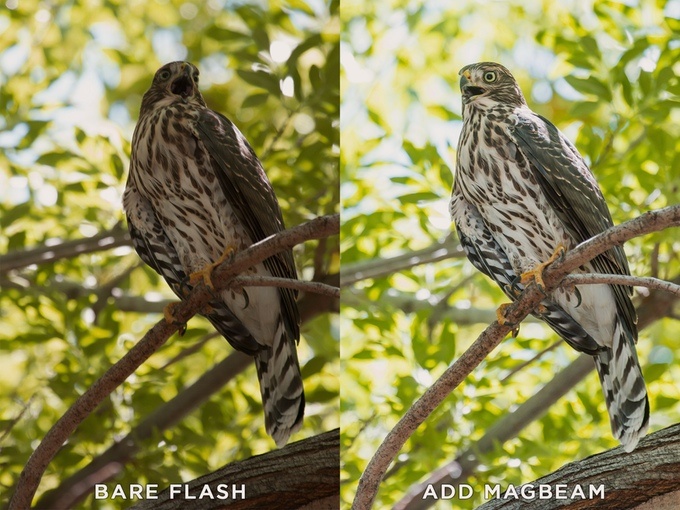 But this is not a one trick pony that simply throws light farther and gives your speed light higher output. Here are a few of it’s versatile features.

Variable spotlight pattern – When fully extended, the MagBeam gives you super-focused light with a hard edge, similar to a stage spotlight. Collapse the MagBeam down one or two stages to create a wider beam pattern while retaining the beautiful shape and crisp edges.

The MagBeam also put out brighter, cleaner light than other systems. 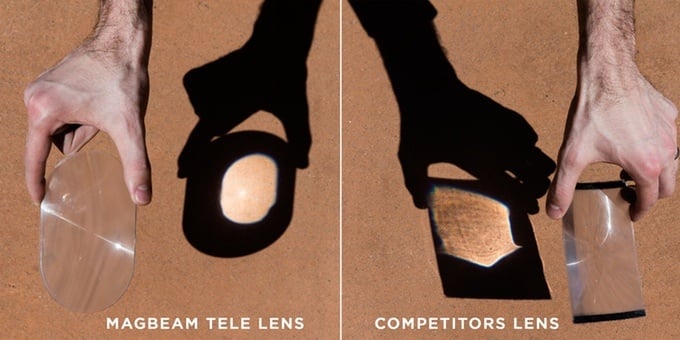 Gobo-projecting thing-of-wonder – Collapse the MagBeam down, swap in a wide-angle lens, and add our custom MagMasks and now you’ve transformed it into a pattern-projecting-thing-of-wonder. MagMasks are our paper-thin custom-made stainless steel ‘gobos’ that ‘go between’ your flash and the lens in the MagBeam. This pattern is then imaged through the lens and projected out where you want it to go.

This is similar to the metal gobos used with a Light Blaster though the nature of the fresnel lens does not allow for a high res projection.

Four MagMasks come with the Standard Kit and two additional sets of four patterns will be available as add-ons. 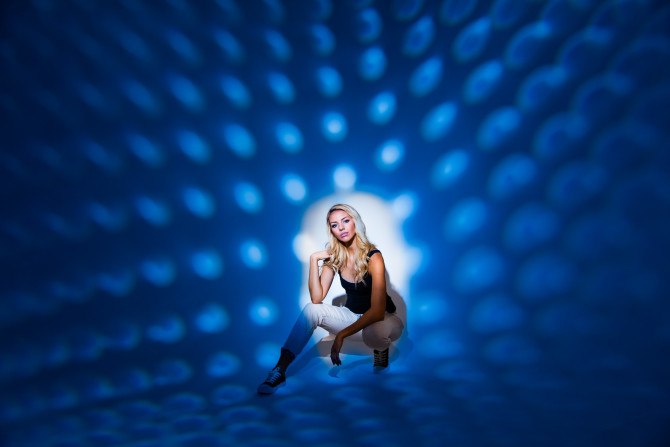 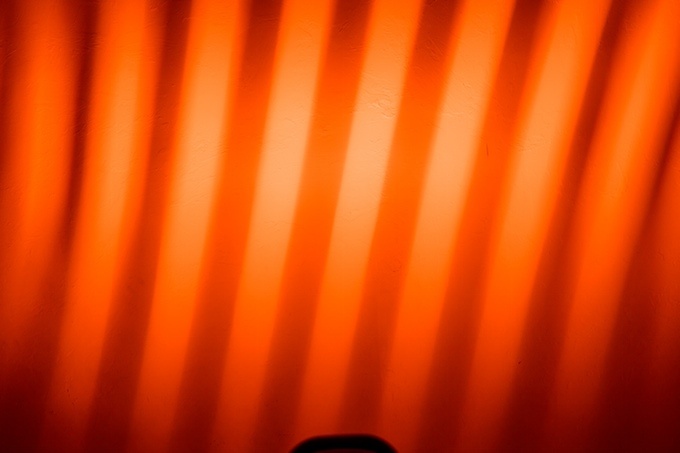 The MagBeam will work seamlessly with their highly successful MagGrip magnetic system that provides a fast, easy, and simple method to modifying speedlites. Like all MagMod modifiers, it’s collapsible design also makes it incredibly portable and easy to store, freeing up valuable space in your camera bag.

Kickstarter prices range from $55 USD for 1 MagBeam and the Zoom Lens up to $399 USD which includes the Complete MagBeam and original MagMod Kits with all their available options ($100+ savings). Free US shipping  on all orders.

All previous MagMod Kickstarters have sold out their pledge options quickly, so head on over to their Kickstarter page now and get in on the early bird deals!

« Nikon expands their D750 recall to cover a much longer manufacturing period
Gemo Copter is the world’s fastest-climbing drone, with a top speed of 117 MPH and 0-to-60 time of 1.3 seconds »