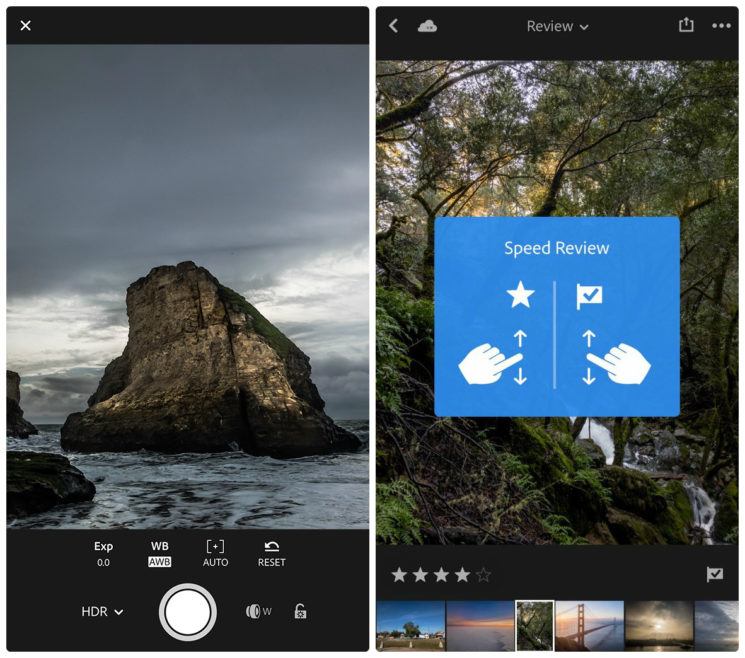 Adobe Lightroom has released a new feature that allows you to capture HDR images in RAW format on your mobile device. This was previously possible only with DSLR and mirrorless cameras, but now smartphone photographers can use this feature as well. Additionally, if you are a Creative Cloud subscriber, you can sync all the raw files across different devices. The feature is undoubtedly useful and can produce high-quality RAW HDR images, but there are some downsides as well.

When you use this feature on your smartphone, it automatically scans the scene to determine the ideal exposure before you take the photo. Then, it takes three photos in Adobe’s DNG RAW format. But instead of leaving them to edit and merge them in the editing software on your PC, everything’s done on the smart device. Lightroom Mobile applies the algorithm that does all the aligning, tone mapping, deghosting, and merging, and then creates a 16-bit image in RAW format. 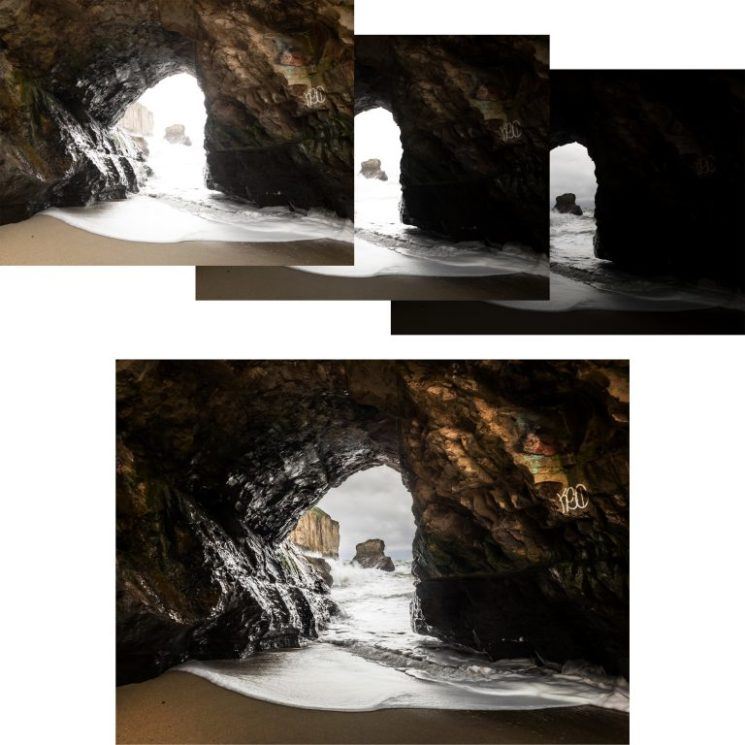 If you are subscribed to Creative Cloud, you can sync the devices and have the image available for further editing on your PC. The same algorithms are used for photo processing as the HDR technology built into Adobe Camera Raw and Lightroom. And from Adobe team they say that the quality is also the same.

Unfortunately, not everything about the new feature is positive. There is one serious limitation, and it’s device compatibility. The latest RAW HDR capture tool is only available for some mobile devices. It’s supported on iPhone 6s, 6s Plus, 7, 7 Plus, iPhone SE, or iPad Pro 9.7 for iOS users. As for Android devices, it’s available on Samsung S7, S7 Edge, Google Pixel, and Pixel XL. According to Adobe, this is because they want the algorithm to provide the best possible quality of the image. Although it’s very limiting, I think it kinda makes sense. I can’t imagine high-quality photos on something like my Tesla tablet.

Anyway, the Adobe team seems to be aware of the limitation, and they are working to enable the feature for other models of smart devices as soon as possible. If you belong to the lucky group of smartphone owners whose devices support the latest update, here are some additional features you get, as seen on Adobe’s website.

Export Original, enabling you to export the original files, including DNGs captured in the camera as well as raw files imported through Lightroom Mobile and Lightroom web (Lightroom Desktop does not upload originals to the server): 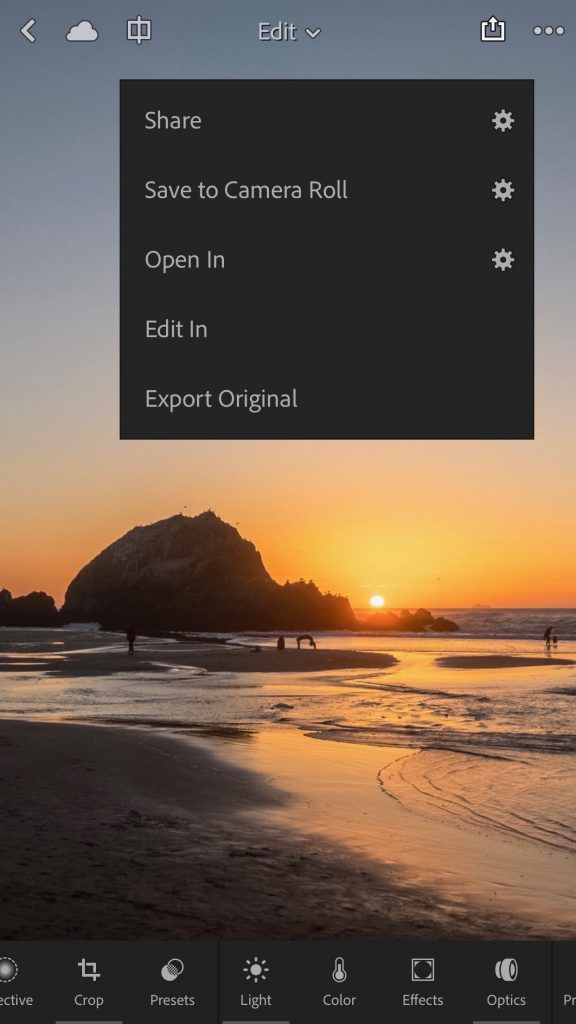 Gestures to rate and review in the Rate & Review mode, greatly speeding up your review process: 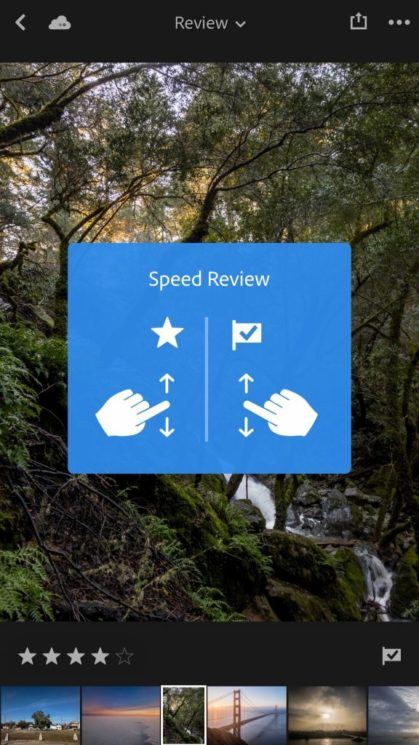 As well as a new option available in settings, Prevent From Sleep, which will keep the screen from locking as long as the phone is plugged into power, improved synchronization stability and speed, and general bug fixes, performance enhancements, and UI tweaks.

For Android Creative Cloud members, the Radial and Linear Selection tools are now available, as well as general bug fixes and speed improvements: 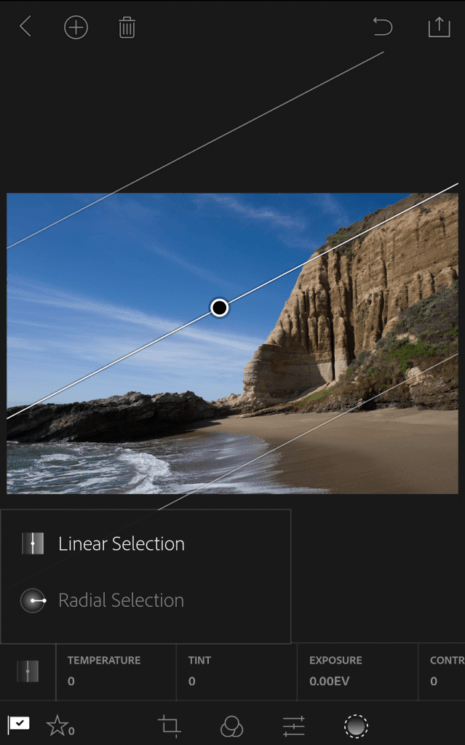 And finally, take a look at some sample photos taken with the app with the latest HDR RAW feature: 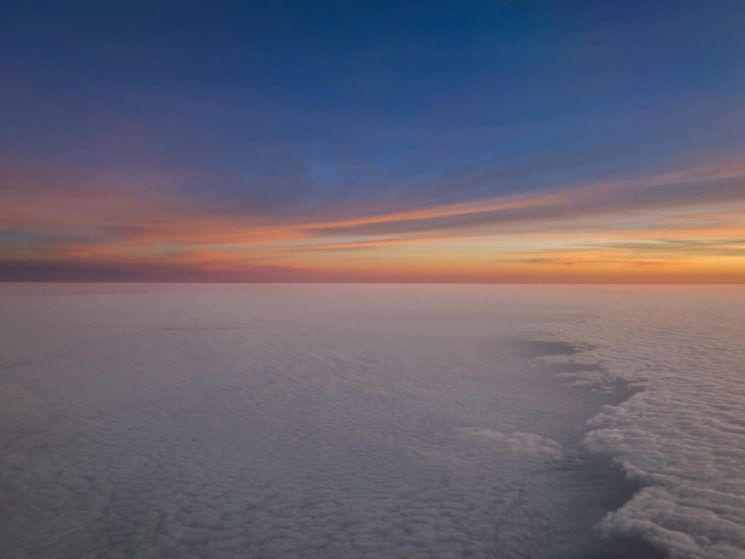 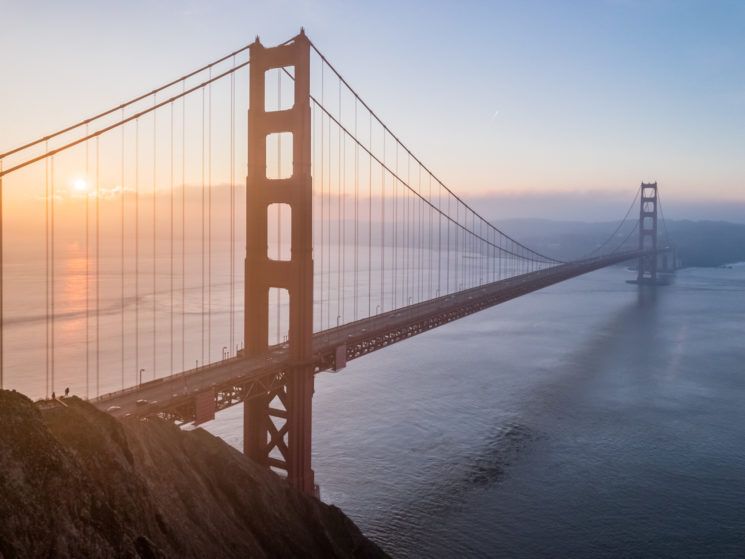 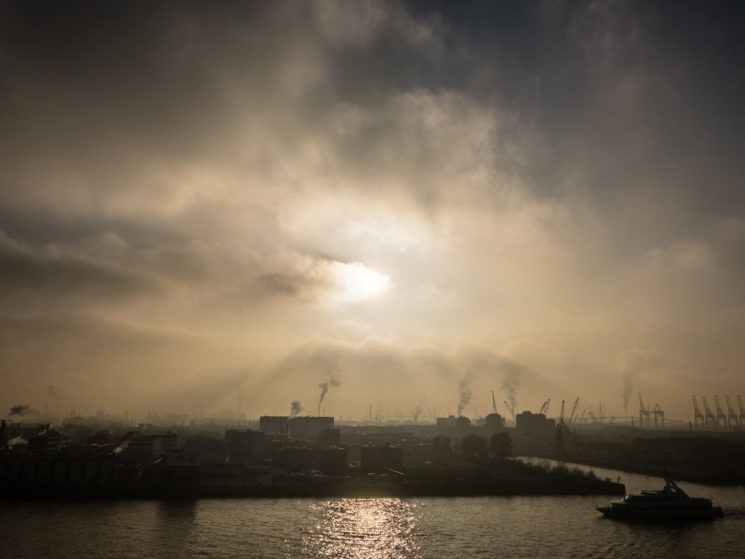 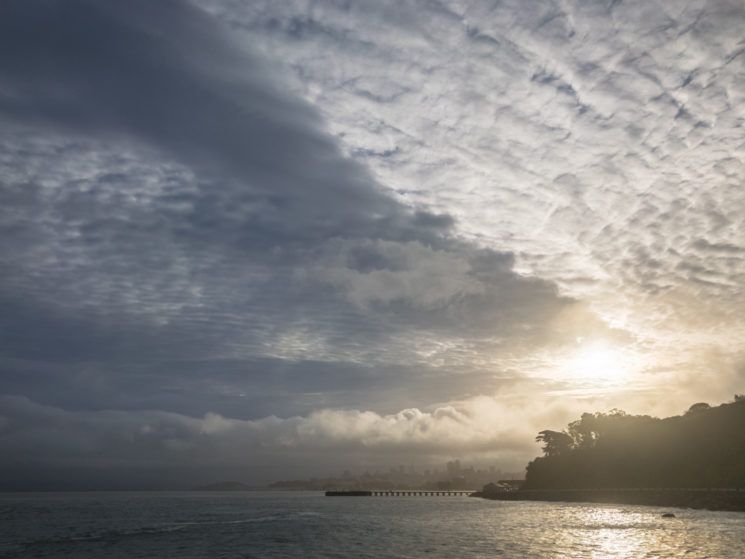 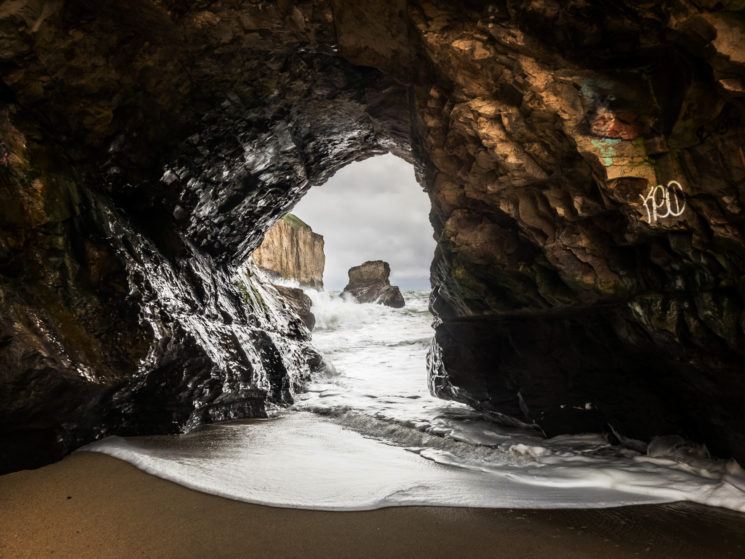 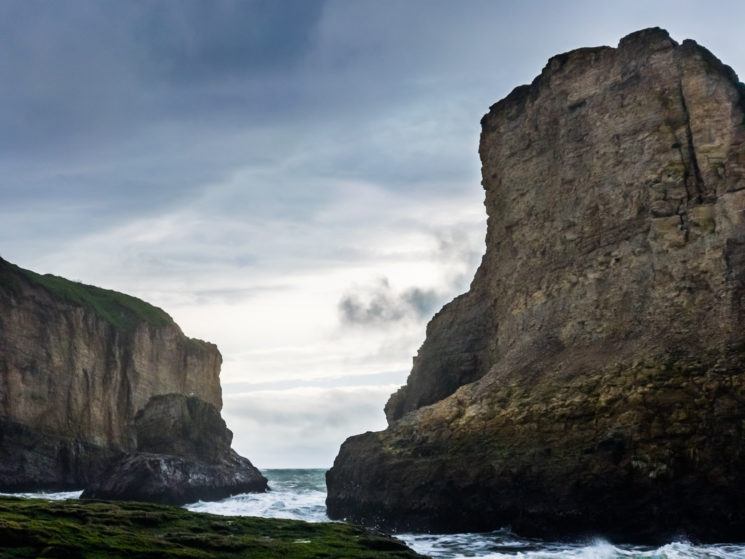 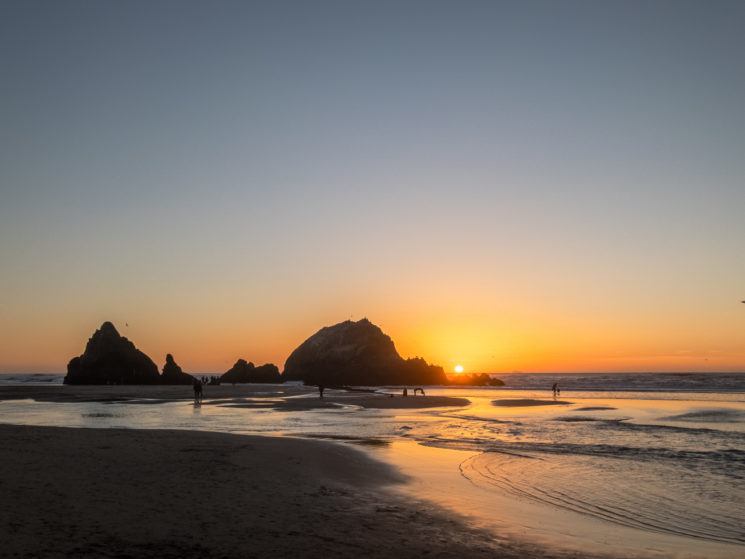 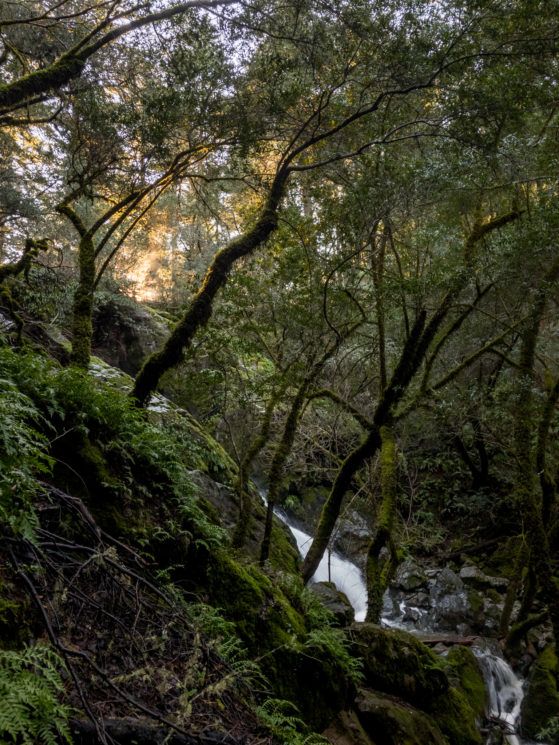 « Easy product photography setup you can use at home
Are we entering photography’s “Golden Age”? »