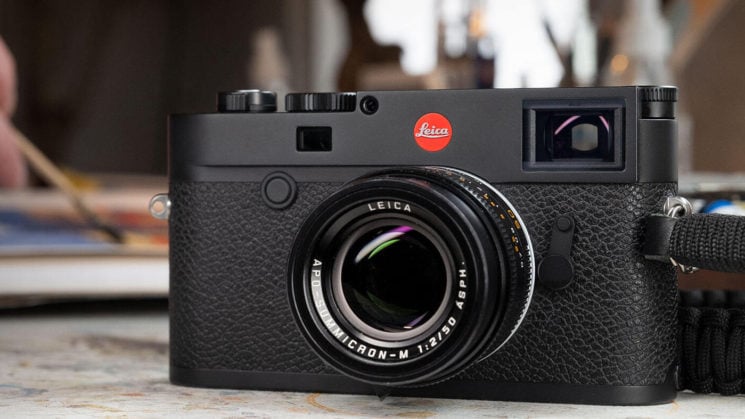 Leica has released a new firmware update for the M10-P, M10-R and M10 Monochrom cameras that adds a new Perspective Control feature to the camera for correcting perspective distortion. It’s designed to help get your horizons straighter and to stop vertical lines converging with each other as they get further away from the camera.

It’s a similar effect to using tilt-shift lenses to correct the issues inherent with photographing something on-axis, except this is done digitally. It’s more like the effect you might use in Lightroom or Photoshop than using an optical solution. Except here, it all happens in-camera.

The new feature uses the Leica M10-P, M10-R and M10 Monochrom’s built-in gyro to determine the angle of the camera when the photo is shot and then computational imaging is used to correct it, as Leica explains…

The new firmware update for the camera models Leica M10-P, M10-R and M10 Monochrom introduces an exciting feature: the Leica Perspective Control function, abbreviated as LPC. Having installed the update, owners of the above-listed cameras are able to activate the Perspective Control function – which uses the camera’s integrated orientation sensors to recognise whether it is being held in a straight position, or tilted upwards or downwards. On the basis of this information, the function uses computational imaging to automatically correct receding lines – a common phenomenon that is especially bothersome in architectural photography. The term ‘computational imaging’ refers to the process of forming images with the aid of in-camera algorithms.

And the results seem to be quite good. Leica says that Perspective Control “offers several advantages” over the traditional tilt-shift lenses used to correct such issues optically. The primary advantage seeming to be that of speed. If you can just point, shoot and let the camera figure it out, you don’t have to fiddle around adjusting your tilt-shift lens to correct it. 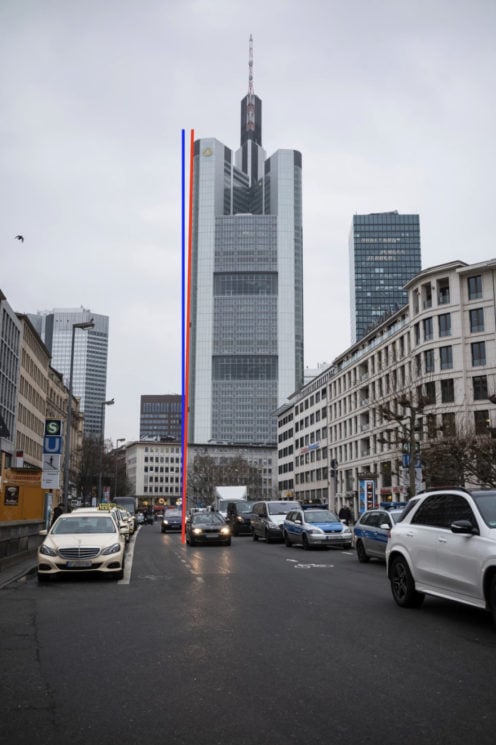 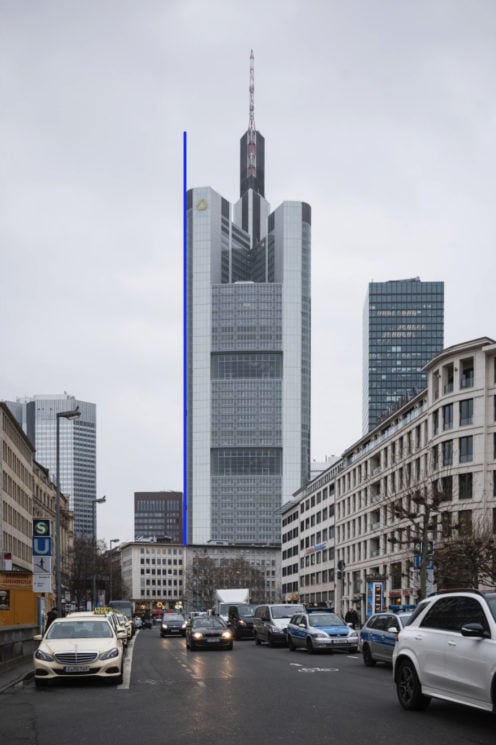 It would be interesting to see a true side-by-side comparison of Leica’s new Perspective Control system vs an actual tilt-shift lens, though, just to see how well they stand up against each other. That being said, even if the digital version isn’t truly accurate to the optical version, is it good enough? Would anybody even really notice?

The new firmware is currently available for three camera models. Leica lists the M10-P, M10R and M10 Monochrom – with Leica suggesting that it will be coming to more of their cameras in the future – although it only seems to actually be available to download for the M10-P and M10 Monochrom at the moment. The M10-R page doesn’t appear to have been updated with the new version. Keep checking it, though, because it’ll get there eventually.

You can read more about the Leica Perspective Control system here.

Shot a person from below? Fix the perspective with a few clicks

« Apple’s dongle-gate is coming to an end with new MacBook Pro; a report
Five creative ways to use smoke bombs in your photo and video shoots »