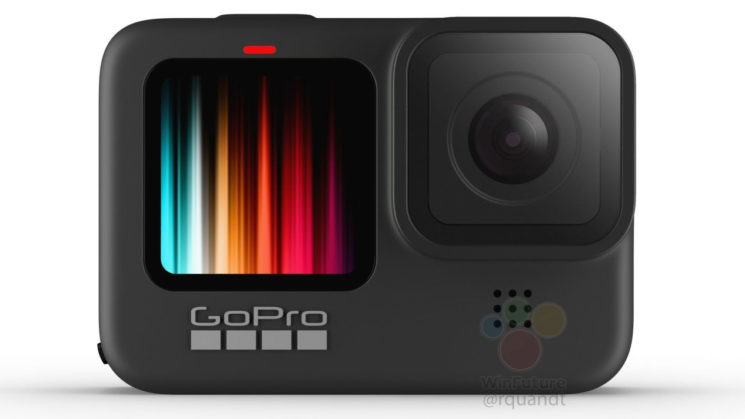 According to recently leaked images, GoPro is about to get a big change in the Hero 9 model. It looks like the latest action cam will have a selfie screen in full color. In other words, the front display will no longer only show your camera settings, but it might come in handy for vloggers and selfie-takers, too.

WinFuture has obtained a set of photos that show the design of GoPro Hero 9. While the design largely remains unchanged, a significant novelty is the front display in color. According to the same source, Hero 9 will also be able to shoot 5K video. However, there are no details on frame rates and this seems like just an assumption for now. 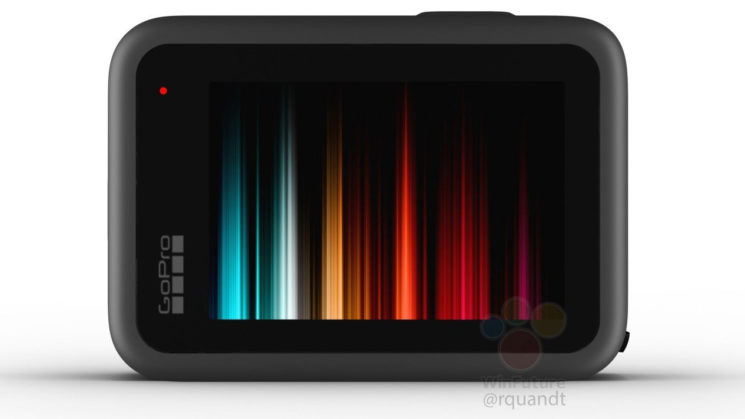 The back display will likely stay the same, though

Now, back to that front display. Since you don’t need color to see the camera settings, the assumption is that it will be a selfie screen. I don’t know if it was developed due to the current pandemic and the fact that most people don’t travel and have far fewer adventures. But this sure could be ideal timing for adding a selfie screen to GoPro. I think there are more people who turn to vlogging nowadays, so they sure will find it handy. And even when the travels and adventures start again, selfie-takers and vloggers will still find that front screen useful so they could see what they’re shooting.

For now, there is no information about the price, availability, or full specs. But as soon as we know more, we’ll let you know.