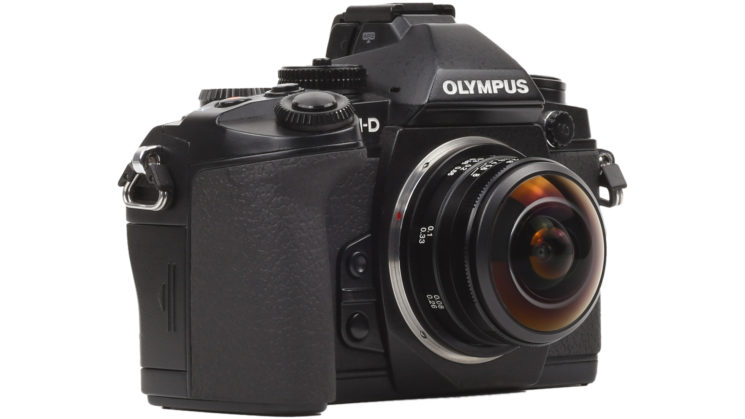 It was first teased back in April, but now the Laowa 4mm f/2.8 Fisheye from Venus Optics has been officially announced, along with availability and pricing. Designed for Micro Four Thirds, and taking a break from their “Zero-D” wide-angle lenses, this one offers a super-wide 210° field of view with some pretty crazy distortion.

A lens built to basically see behind itself offers up a lot of great advantages for interesting perspectives, but one of its primary uses will no doubt be for creating 360° content. That ability, according to Laowa, is one of the key benefits of this lens, providing the ability to shoot a 360° panorama with only 2 photos.

So, let’s talk about those 360° images a little. Being able to create a full 360° panorama with only two images might be quite new to DSLR and mirrorless camera owners, but it’s pretty much how many consumer 360° cameras work. It’s how the Insta360 ONE X works, as well as the YI 360 VR and many others. But to be able shoot them with the kind of control that a Micro Four Thirds camera offers is a huge benefit. 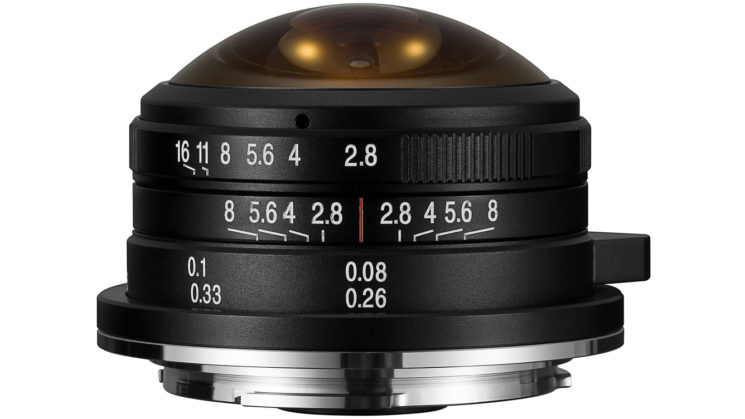 You get the increased ISO performance, lower noise levels, higher dynamic range, generally increased resolution, and all the rest of it. You could even use a pair of cameras back-to-back to shoot 360° video. Stitching a panorama from a pair of spherical images or even video is relatively easy to do these days. 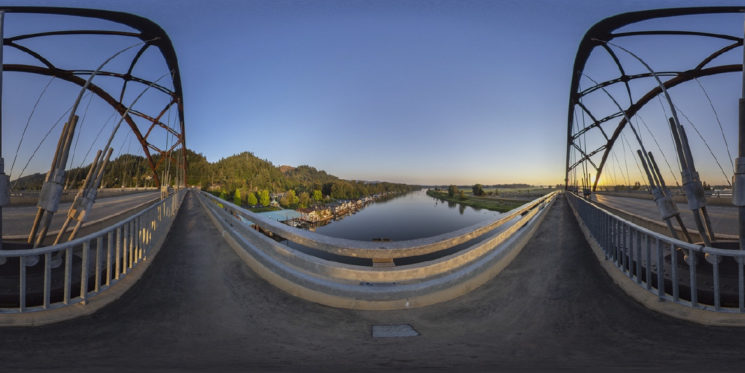 But that’s not the only use for this lens. The wide f/2.8 aperture makes it ideal for astrophotography, and the wide field of view means you can keep the shutter open for longer without as much noticeable motion blur from the earth’s rotation that you’d see with longer focal length rectilinear lenses.

It’s also small and light enough that it can be attached to the DJI Inspire drones with Zenmuse X5 cameras for some very wide shots with a “Tiny Planet” feel right out of the camera.

Laowa says that the 7 elements in 6 groups offer “outstanding sharpness” throughout the frame, and being so tiny and lightweight makes it easily portable for shooting anywhere.

Such a wide angle of view also means that you get a huge depth of field. All you need to do is stop it down to f/5.6, focus to infinity, and the whole planet is in your depth of field.

The lens is available to pre-order soon for only $199, which sounds like a bit of a bargain to me, especially if you’re planning to get a pair for shooting two cameras back-to-back. It’s expected to ship sometime in the next couple of weeks. You can find out more on the Venus Lens website.