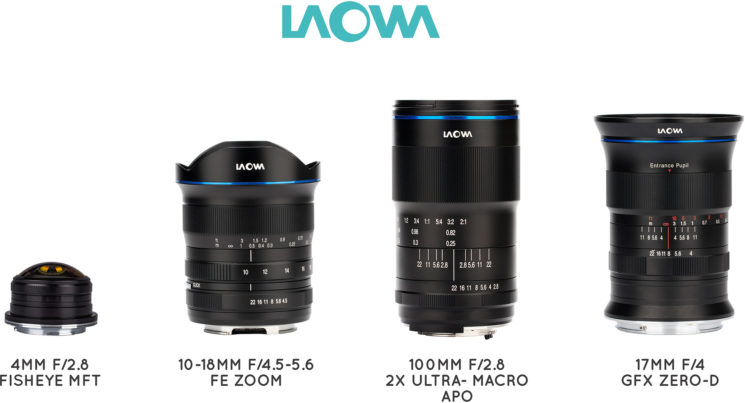 Laowa has announced four rather interesting lenses. Well, three interesting lenses and one’s kind of a “huh?”. It’s an odd assortment to release all at once, but all four lenses do boast a little something special. 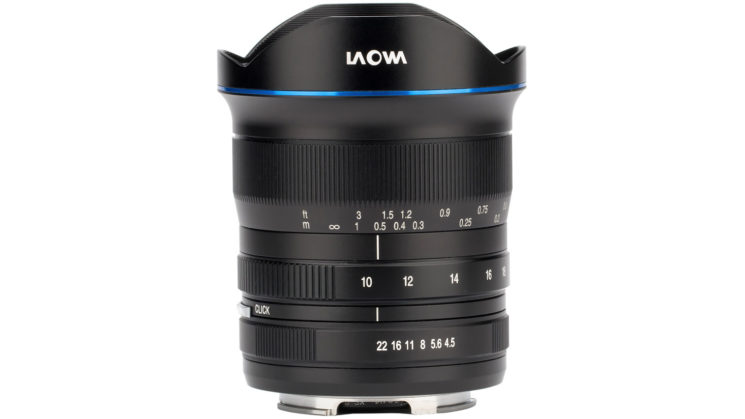 This lens will be the widest zoom lens available for Sony full frame E-Mount cameras. Yes, it’s a full frame 10-18mm lens. It offers a 130° field of view at the 10mm end, dropping down to 102° at 18mm. It’s designed primarily for travel and landscape photographers, where the variable aperture may not be so important. If you’re shooting landscapes you’re on a tripod at f/8 a lot of the time anyway.

It features a rear filter slot to take 37mm filters, and it has an aperture that can be flicked over to clickless by toggling a switch on the lens barrel. It has 14 elements in 10 groups with 2 aspherical elements and 1 extra-low dispersion element. This lens will only become available in Sony E-Mount and weights only 486g. 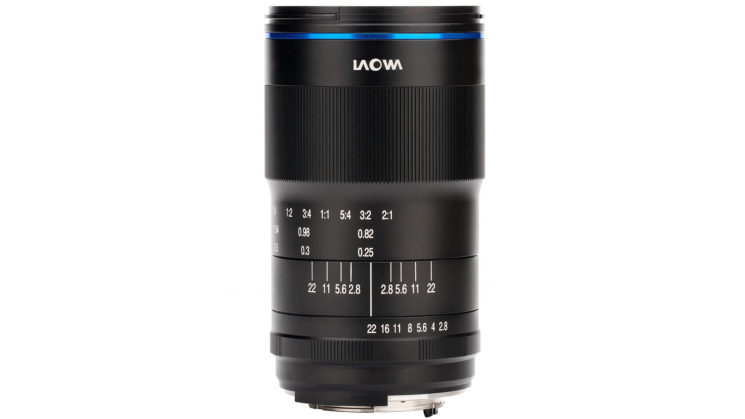 This one follows on from the success of the Laowa 60mm f/2.8 2:1 macro, and is the second member in the 2:! macro line-up. It covers full frame sensors and focuses from 2:1 magnification to infinity. Laowa say it also works well as a portrait lens, and features apochromatic (APO) characteristics to eliminate chromatic aberration.

It has 12 elements in 10 groups, and will be available in Canon EF, Nikon AI, Pentax K and Sony FE mounts. 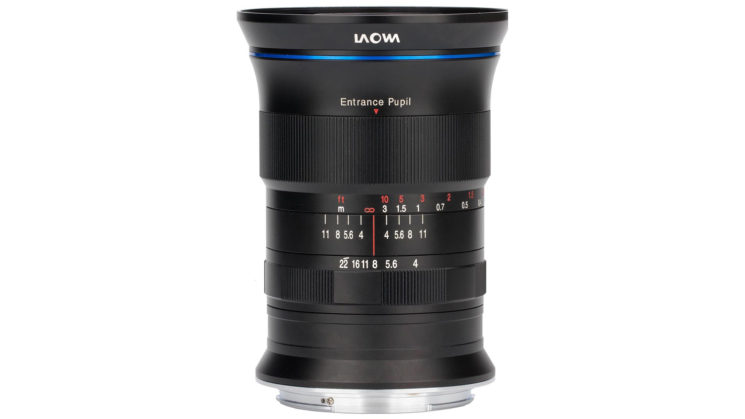 There is a distinct lack of 3rd party lenses available for Fujifilm’s GFX 50S. So, this ultra wide angle may be a welcome addition for GFX shooters. It’s the widest lens option available to them in a native GFX mount and offers a field of view equivalent to that of a 13mm lens on a “full frame” DSLR at 113°.

It contains 21 elements in 14 groups with 2 aspherical elements and 3 extra-low dispersion elements to minimise distortion and chromatic aberration. Obviously, this one’s only available for Fuji GFX. 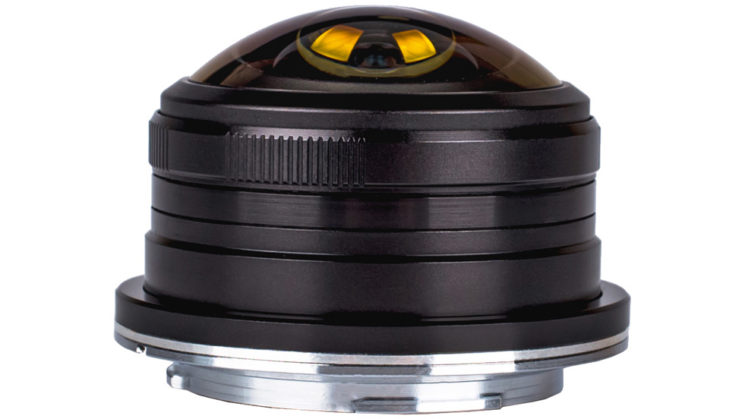 Now, this one looks like it could be a whole lot of fun to play with. Designed for Micro Four Thirds, this 4mm f/2.8 lens weighs a mere 135g. It has a crazy 210° field of view, with a vertical height that should be interesting on the MFT’s 4:3 sensor.

Laowa says that this should also allow photographers to create 360° panoramic stitches with ease. You’d probably need no more than 6 shots for a full 360° shot. And it may be the ideal lens for a 6 camera 360° rig.

All four lenses are will be available to check out at the Venus Optics booth (T225) at the Beijing P&E Imaging Fair between the 3rd-6th of May. Prices and exact shipping dates are yet to be confirmed, but they’re expected sometime in mid-to-late 2018.