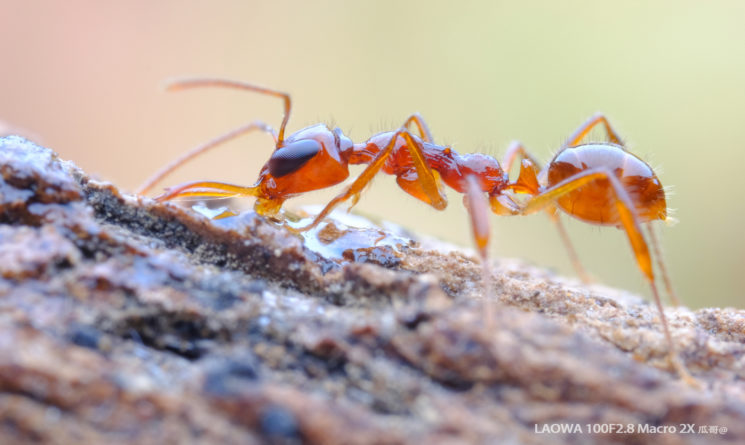 Initially announced last month along with a couple of other lenses, the Laowa 100mm f/2.8 2:1 Super Macro is now official. Today, Laowa has released pricing and availability information for the new lens. Following on from the success of the Laowa 60mm f/2.8 2:1 macro, the new Laowa 100mm f/2.8 goes above and beyond most similar focal length macros by increasing the magnification ratio to double that of its competitors. 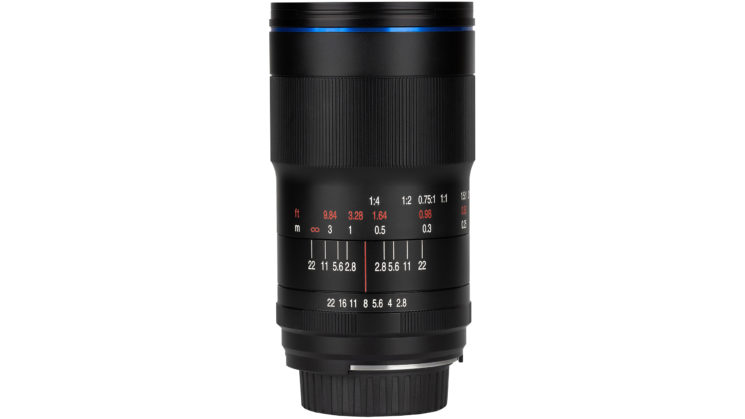 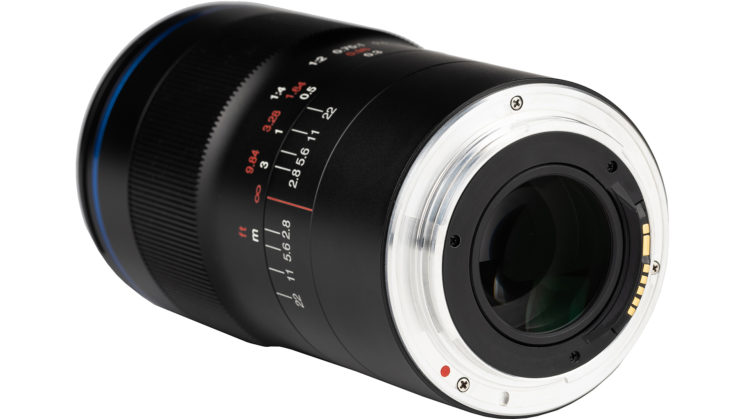 Laowa says that the new 100mm f/2.8 2:1 Macro contains zero chromatic aberration, which sounds hard to believe, but is theoretically possible. I’d like to see one in person to be able to test and confirm that claim for myself, but if true, this will be a very exciting lens for macro photographers to use. 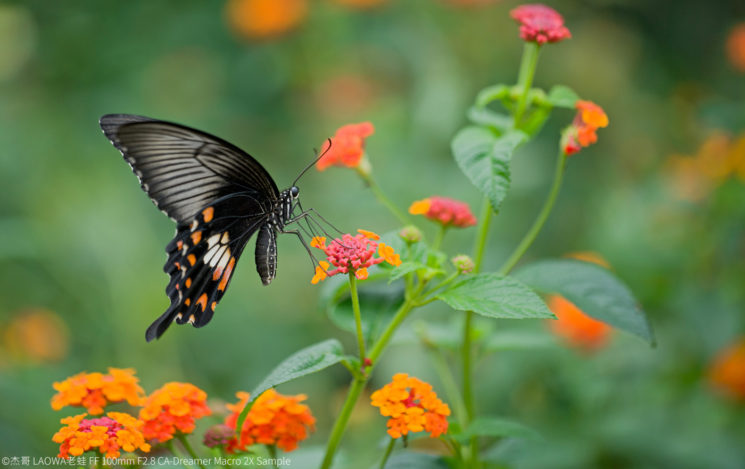 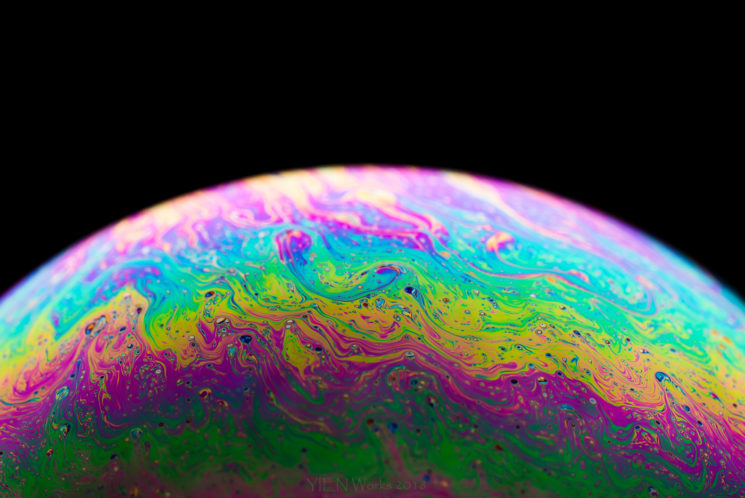 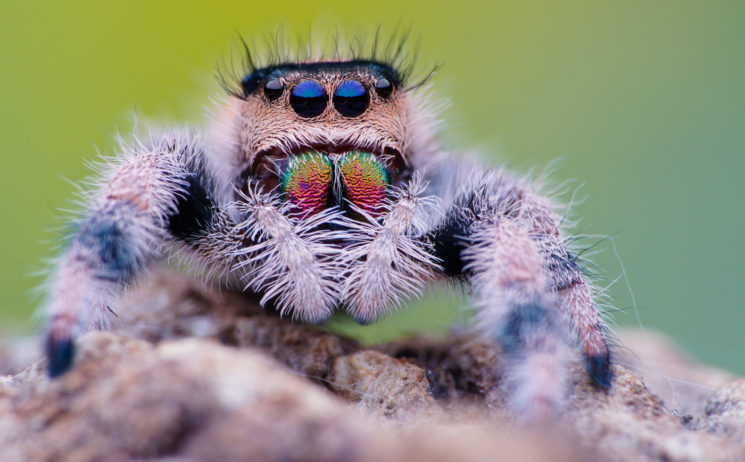 The Laowa 100mm f/2.8 2:1 Macro is a manual focus lens and will become available for Canon EF, Nikon F and Sony FE. Surprisingly, the initial announcement also said Pentax K, but there’s no mention of it now. Whether it’s been completely revoked or will be coming in the future is unclear.

The lens will begin to ship in late May for a price of $449 and you can find out more on the Laowa website.