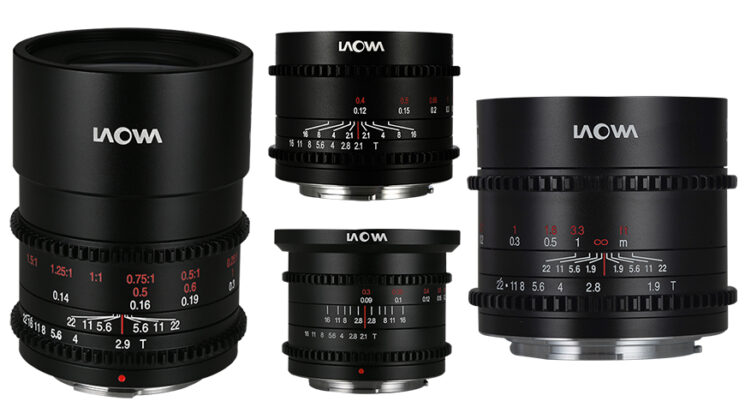 Laowa has announced four new cine lenses for the Micro Four Thirds system including a crazy wide Laowa 6mm T2.1 Zero-D Cine lens. This is the world’s widest rectilinear lens for not only Micro Four Thirds but any interchangeable lens camera system. The lens offers the equivalent field of view to 12mm on full-frame, offering an angle of view of 121.9°. As well as the 6mm T2.1, Laowa has also announced their new 10mm T2.1 Zero-D MFT Cine, 17mm T1.9 MFT Cine and 50mm T2.9 Macro APO MFT Cine lenses.

The four new lenses sit on the smaller side of Laowa’s cine lenses. As such, they’re extremely lightweight, designed for those hybrid shooters that might be using a compact rig or gimbal with a small follow focus motor, or even for popping onto a drone carrying a Micro Four Thirds camera to not impact your flight time too much. 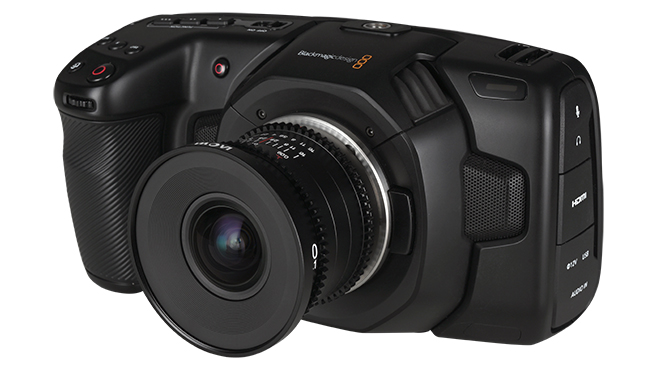 The Laowa 6mm T2.1 Zero-D Cine lens is, as mentioned, the world’s widest rectilinear lens for Micro Four Thirds, offering an ultra-wide 121.9° field of view with a modestly bright T2.1 aperture. It weighs in at only 180g and despite being so wide, sports a 58mm filter thread on the front for adding a polariser, ND or small matte box. It has a minimum focusing distance of only 9cm and features mod 0.8 toothed gears for both focus and aperture control. 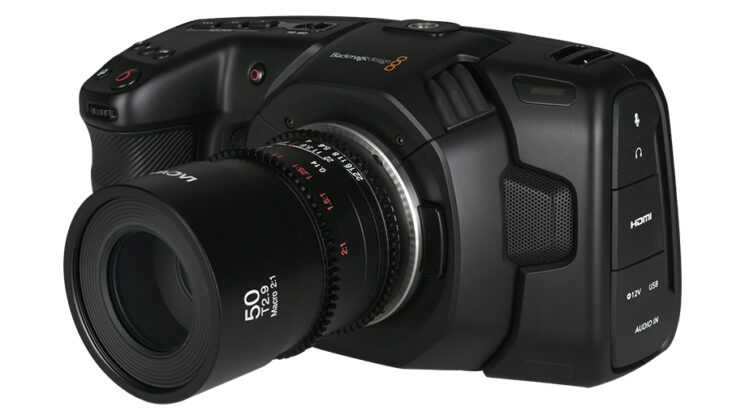 As a macro lens, the Laowa 50mm T2.9 Macro APO MFT Cine focuses very close at a distance of only 13.5cm, offering a magnification factor of 2x. It’s quite heavy compared to the other lenses announced today, weighing 289g, but for a macro lens, that’s not too bad at all. 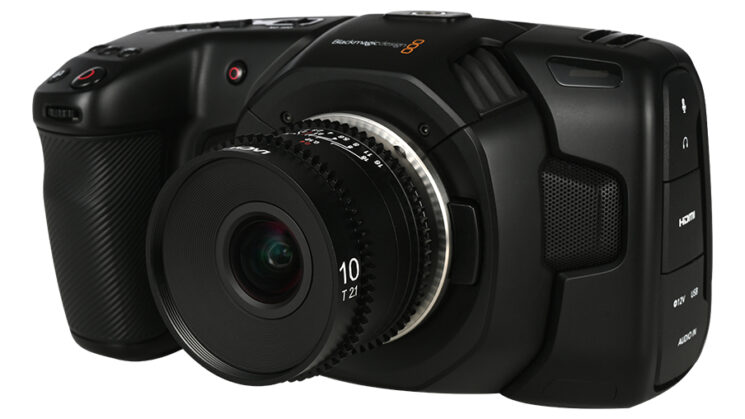 As with the other lenses announced today, the Laowa 10mm T2.1 Zero-D MFT Cine Lens is a lightweight. At only 150g, it’s actually the lightest of all four lenses in today’s addition to the Laowa MFT Cine lineup. Still quite wide, it has a 12cm minimum focus distance and a 49mm filter thread with Laowa’s “close-to-zero” distortion lens design. 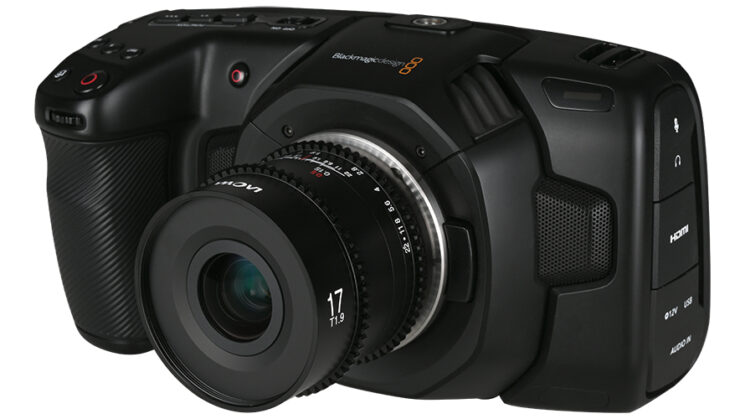 At a T1.9 aperture, this is the fastest of today’s lens announcements, with a 17mm focal length offering a 65° field of view similar to that of a 35mm lens on full-frame or a 24mm lens on APS-C or Super 35mm. It has a minimum focus distance of only 15cm and despite not being part of Laowa’s Zero-D lineup, seems to offer nice straight lines where they’re supposed to be.