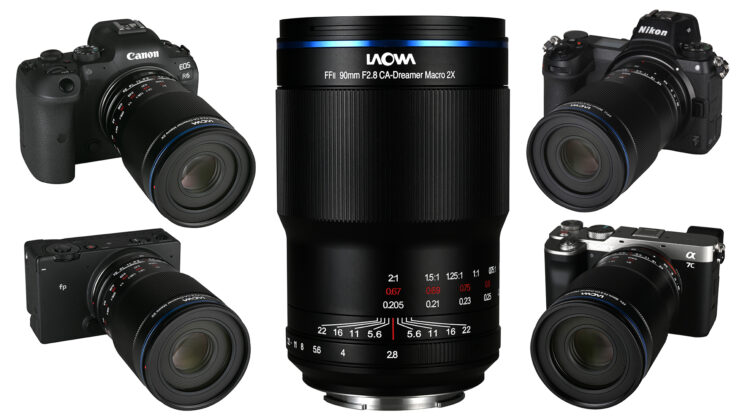 There isn’t really much about this lens that we didn’t already know, except for the surprisingly low $499 price tag, thanks to last month’s leaked specs, photos and video but Venus Optics has now officially announced the new Laowa 90mm f/2.8 2x Ultra-Macro APO “CA-Dreamer” lens. The lens was expected to be announced on May 23rd, although that seems to have been delayed until today.

This full-frame lens is available in several mirrorless mounts including Sony E, Canon RF, Nikon Z and Leica L. It’s a manual focus lens with a minimum focus distance of 20.5cm and a magnification factor of 2x. It weighs in at only 619g, and provides what Venus Optics says is “superb optical performance and outstanding sharpness”.

Despite being a macro lens, they say that the Laowa 90mm f/2.8 2x Ultra-Macro APO lens offers “surprising versatility” for other subjects such as wildlife, products and even portraits – the latter of which I can believe because macro lenses in the 90-105mm range are my own favourites for portraits. But as a macro lens, the sample images do show a fantastic amount of detail. 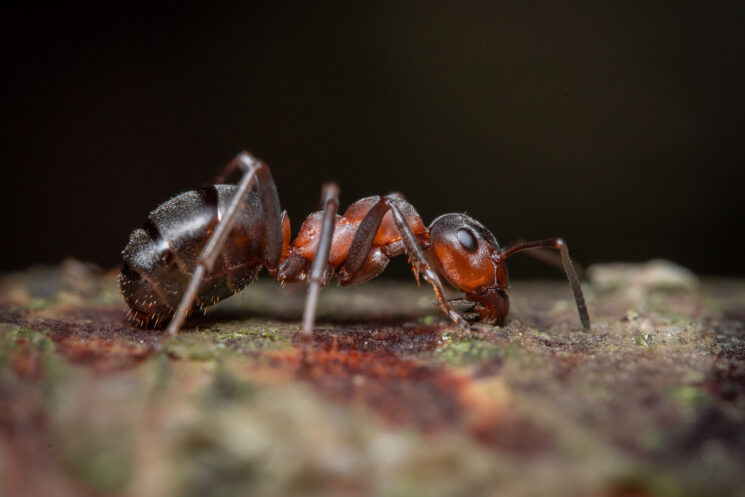 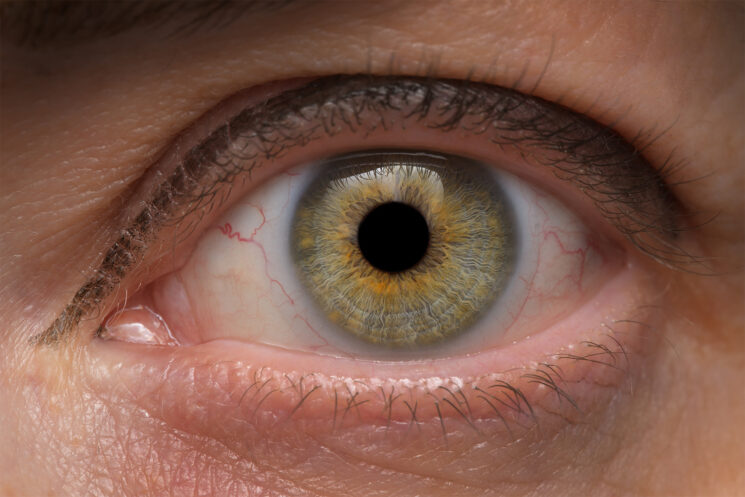 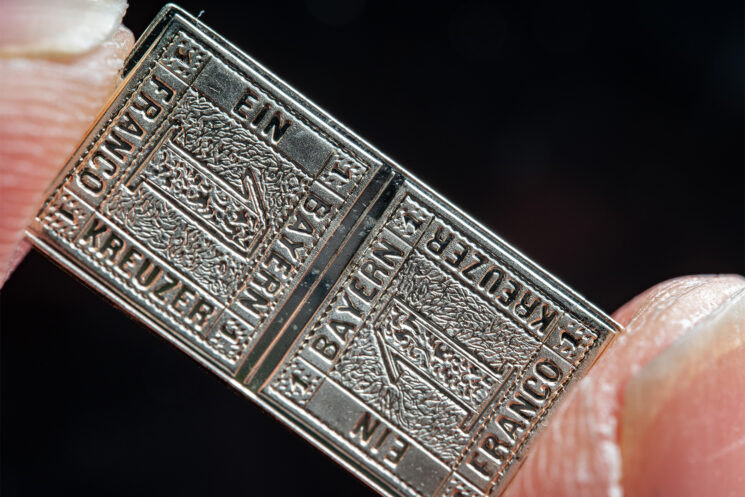 Designed specifically for mirrorless cameras, the lens weighs only 619g and measures 74mm in diameter and 120mm long, which Venus Optics says makes it one of the smallest options on the market when compared to equivalent lenses. I don’t know what they mean by “equivalent”, but my Nikon 105mm f/2.8D AF Micro-Nikkor is only 2mm wider in diameter but quite a bit shorter and about 10% lighter than the Laowa. And that one’s an autofocus lens. Of course, you do get some of that length and weight back by having to use an adapter with mirrorless cameras.

The apochromatic design comes with three extra-low dispersion elements for suppressing chromatic aberration across both the in and out-of-focus areas throughout the aperture range. Laowa says that the shorter flange distance of mirrorless cameras also helps to improve lens sharpness for impeccable macro shots, which they claim is maintained from corner to corner. 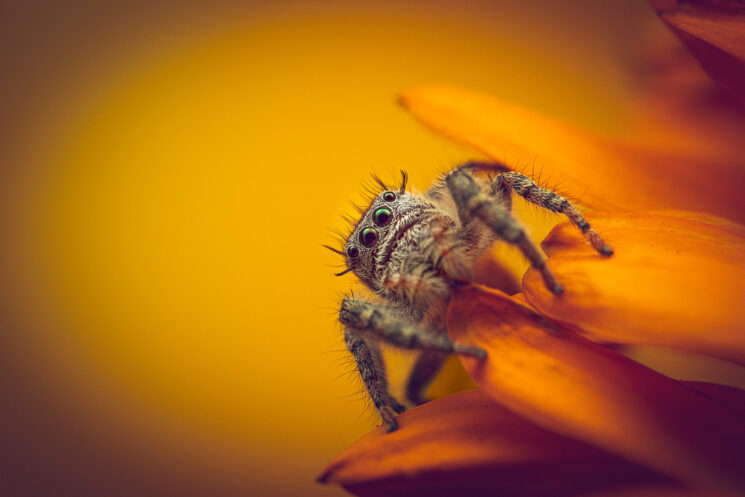 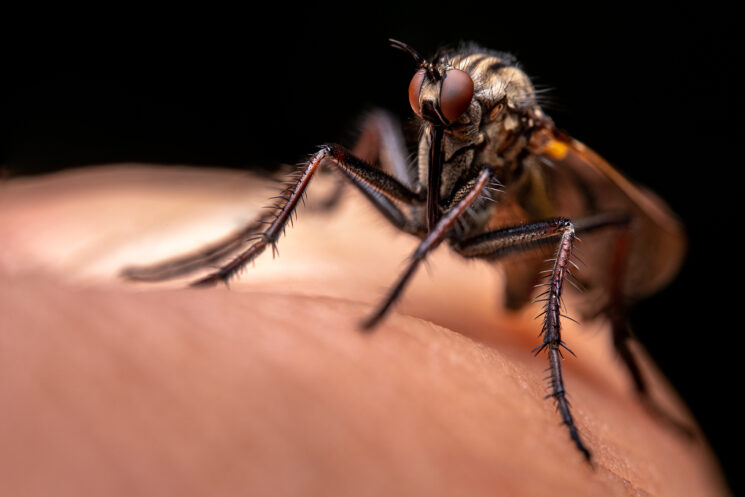 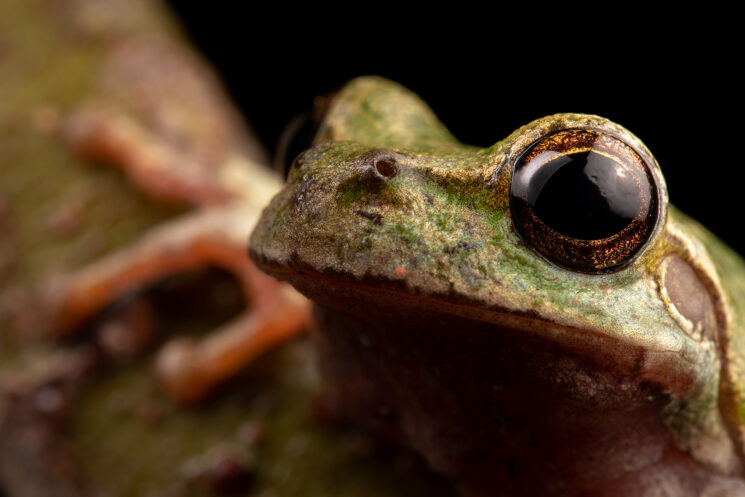 The lens features internal focusing to avoid collision of the lens with the subject as you focus in and out and also has the added benefit of preventing dust build-up on the internals of your lens. It has 13 rounded aperture blades for smooth bokeh in the out-of-focus areas which provides a soft pleasing look. But in the in-focus areas it definitely appears to be sharp where it counts.

« Leica is increasing prices by up to $400… Again.
Hubble helps detect and measure the first lonely black hole in our galaxy »