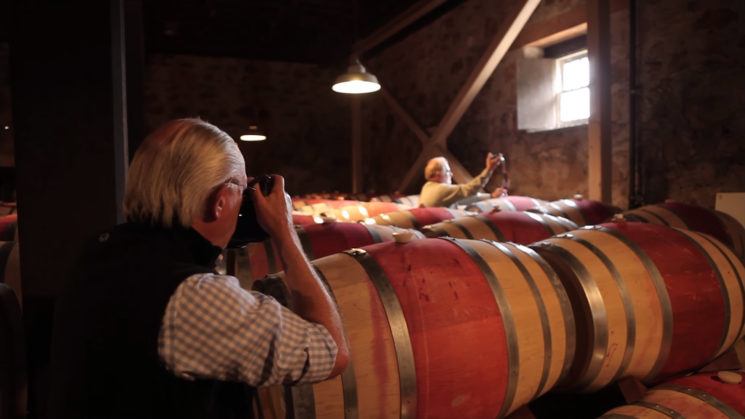 Bob Holmes is one of the world’s most prolific travel photographers. With a career spanning more than 35 years, he’s shot for National Geographic, Life, Time and hundred of other major magazines and international companies. So, it’s safe to say he probably knows what he’s talking about when it comes to making photographs.

Marc Silber had the chance to sit down with Bob recently for a chat. They spoke about various topics during their conversation, but one big point is the need to know your gear. It doesn’t matter what that gear is, whether it’s a phone or a fancy DSLR or mirrorless. But Bob contends that it’s impossible to previsualise your photography if you don’t know your gear.

When asked about his thoughts on previsualisation…

Ultimately comes back to knowing your equipment. Whether it’s a camera, an iPhone whatever it is. It’s knowing what the machinery for taking the photograph is capable of doing.

Until you know that, it’s not really possible to visualise fully. It’s the ability to see something and know how it’s going to record on your memory card […] whatever the camera.

There is a little more latitude today with digital than there was with film. Film was a mostly set medium. You’d need to know in advance exactly how film will render the scene before you. How this or that colour filter will affect the shot. Many such pre-shot decisions then can be made post-shot today. But digital still has its limits. 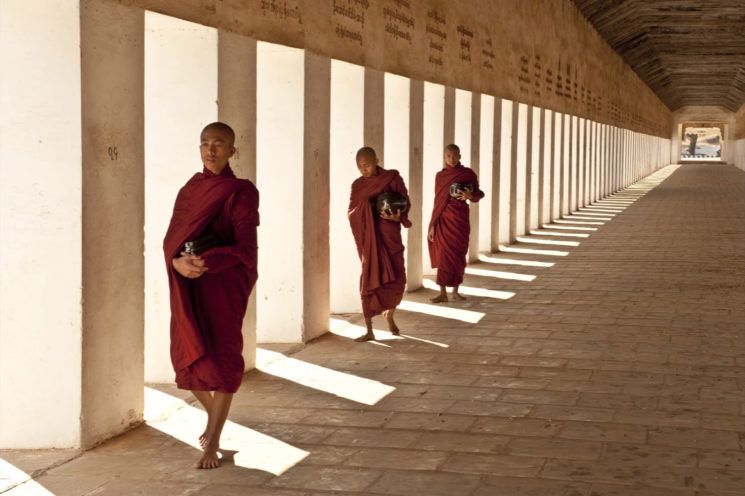 Every camera reacts differently to the same light and scene. If you don’t know where those limits are, how can you “see” what you want the camera to give you before you’ve shot it? So, you have to get out and use it, and use it regularly to know your gear inside out.

Be conscious of what you’re doing. I can’t stress enough how important it is to learn by taking photographs.

I tend to agree with Bob on this. With each new camera I’ve acquired over the years, I’ve noticed my ability to previsualise my shot takes a little dip for a while. At least with the new equipment. I’ll take the new camera out alongside my previous one for a good couple of months and shoot the two side by side. 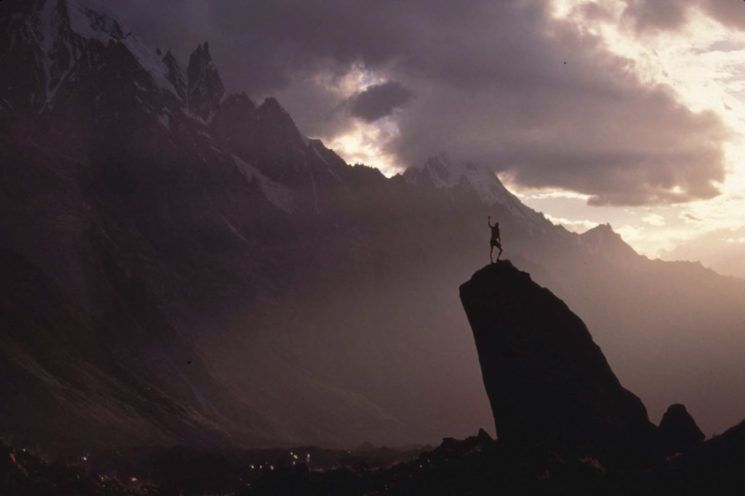 I know my previous gear well, I know what it will give me and that it will give me what I want. It’s a learning curve to be able to take out the new gear and be able to do the same. Shooting the two side by side and seeing the results and how they differ on my screen shows me those differences in gear. 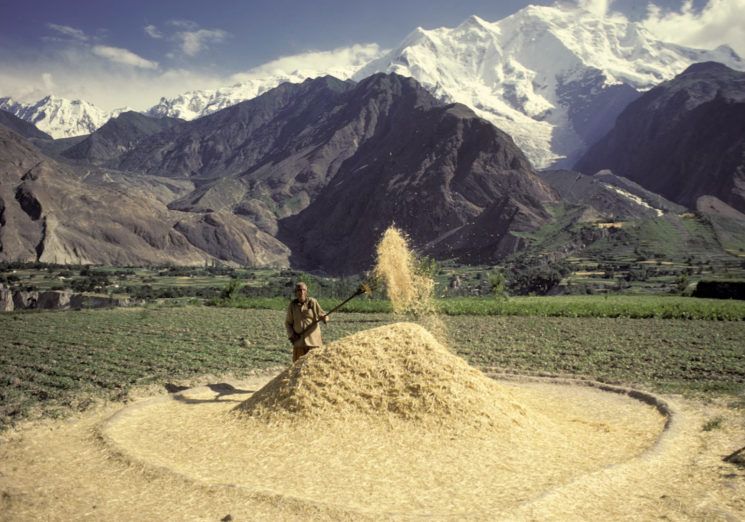 Knowing your gear also means less chimping, because you know you’ve got the shot without even looking. Which means more time to keep the camera pointed at something interesting and not missing shots because you were too busy looking at the LCD.

3 vital tips to help you set your photography pricing