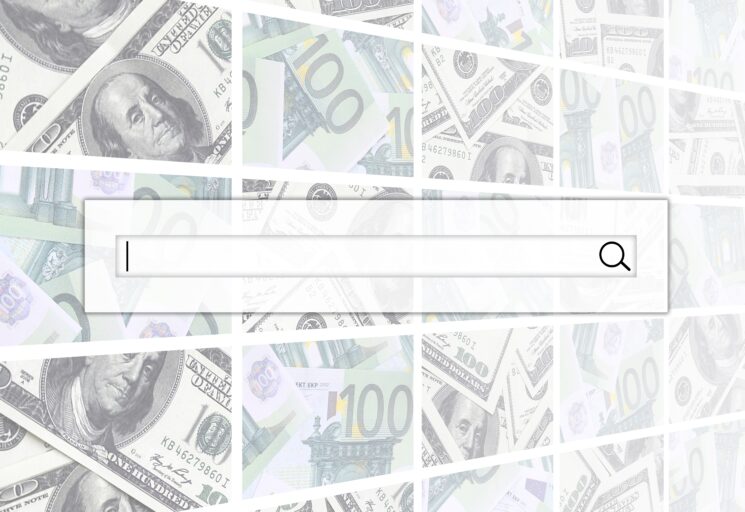 The online art gallery DeviantArt is expanding its DeviantArt Protect tool in a bid to help artists and photographers figure out if their work has been sold as NFTs without their knowledge.

The software was added to DeviantArt last July 2021 and functions in a similar way to other image match detection programmes like Tin Eye or even Google reverse image search. The Protect software was originally intended to be just used within the site’s own interface and would allow users to see if someone had used their work to create derivative or overly similar artwork. Now it will be expanded to detect stolen works across the blockchains.

Of course, it’s one thing to even find out if your photo has been stolen and uploaded as an NFT, it’s quite another to prove ownership and then get the image taken down from the blockchain. Apparently, that part is surprisingly not really possible.

Deleting an NFT goes against the very principle that the whole system is based upon, they are by design, intended to be permanent. They can be burnt, however. By sending an NFT to an inaccessible web address they can be removed from circulation.

Counterfeit NFTs have become an increasing problem, with one artist discovering that 86,000 NFTs had been created from her work and posted to OpenSea. And with most of us posting images online every day without any kind of protection, it’s easy to see how this could happen.

NFT related fraud exploded in the Autumn of 2021, according to The Verge, when NFTtheft, a collective of artists on Twitter monitoring the situation voiced their concerns. It appears to be the work of bots scraping the internet for artists’ and photographers’ image galleries and in some cases using Google image search.

NFTtheft has blamed OpenSea for laziness in the way the minting (when you add an image to sell as an NFT) works. You don’t need to pay any fees until an image sells. In fact, even though OpenSea forbids the sale of NFTs using plagiarized content, the site recently admitted that four out of five of the NFTs hosted on its platform could be plagiarized or be from fake collections.

So how can we as photographers protect our work? Well, the simple answer is that at the moment it’s very difficult to do much more than you’re probably already doing. You can disable right click on your own website (although this doesn’t necessarily stop images from being saved) and you can register for extra copyright protection.

If you find that one of your images has been minted you can issue a takedown notice to the NFT platform, but as you can imagine that’s easier said than done. The only other thing we can do is encourage and support initiatives such as DeviantArt Protect and try to lobby for the NFT companies to take some responsibility for the issue (yes I hear that hollow laughter…)

But DeviantArt Protect of course won’t be free. Users will get 10 images monitored for free and then can subscribe for 1000 images for $3.96 per month.

Why knowing your gear is vital to previsualise the shot

Behance now lets you share your photos as NFTs

« Laowa launches trio of compact, lightweight and low budget 1.5x anamorphic prime lenses
Photographer saves boxer from head injury after being knocked out of the ring »