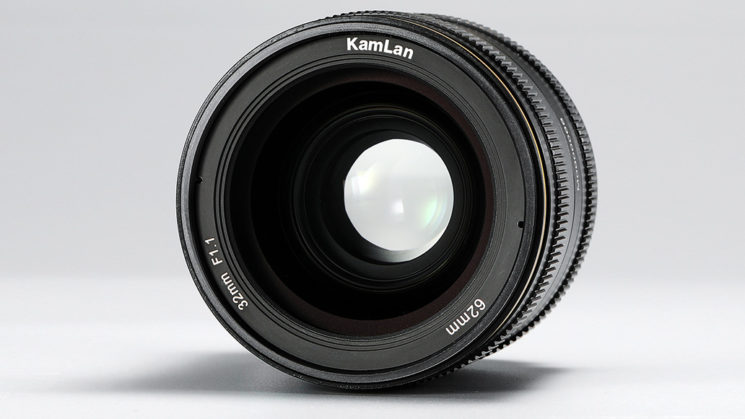 According to DC Watch, Chinese lens manufacturer Kamlan is planning to release a new Kamlan KL 32mm F1.1 lens for APS-C cameras on February 12th. The lens is designed specifically for APS-C mirrorless cameras to offer a field of view equivalent to that of a 50mm lens on a full-frame body, although it’s a manual focus lens, not autofocus. 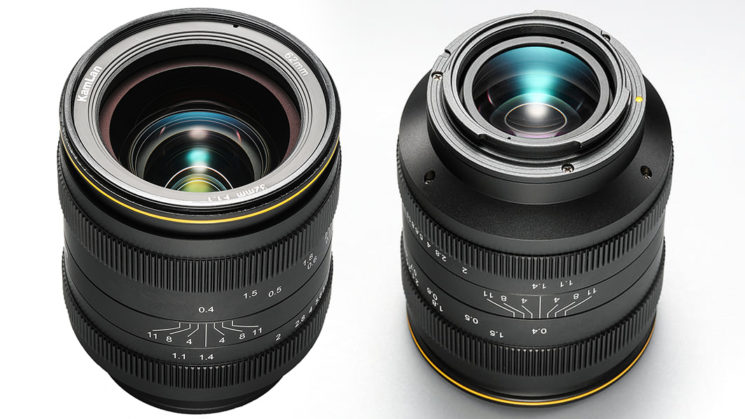 As mentioned, the lens is fully manual focus, and also contains a manual aperture ring controlling 11-blades which open up to offer f/1.1 down to f/11. It has a 62mm front filter thread and will be available for Canon EOS M, Fuji X, Sony E as well as Micro Four Thirds (where it’ll offer a field of view closer to about a 65mm lens on full-frame).

Despite being designed for APS-C and despite also being only manual focus, it’s a hefty little lump. Thanks to that wide and bright f/1/1 aperture, it weighs in at around 600g.