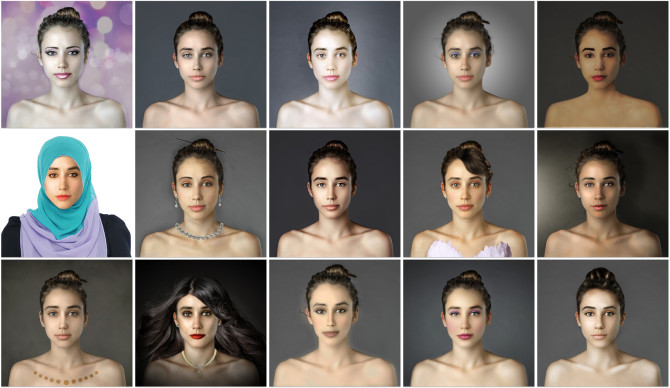 Over the time, we’ve seen many here-is-a-picture-how-can-you-shop-it projects, but something sets Before & After apart. In this project, journalist Esther Honig took her unedited image and had it Photoshopped by 22 individuals so far.

Honing sent her image to about 40 retouch artists at varying levels from amateur to pro, and asked them to retouch her photo (seen right after the jump), with a simple single directive: “make me beautiful“. Contact came via several freelancing channels (most notably Fiverr) so work has been committed at rates between $5 and $30. This is pretty cheap for a pro retouch, but still the wide selection of skill and geographical locations  provides a window into the concept of beauty as it is perceived in various regions of the world.

In the U.S. Photoshop has become a symbol of our society’s unobtainable standards for beauty. My project, Before & After, examines how these standards vary across cultures on a global level….

… Photoshop allows us to achieve our unobtainable standards of beauty, but when we compare those standards on a global scale, achieving the ideal remains all the more elusive

Here is the original photos sent by Honig: 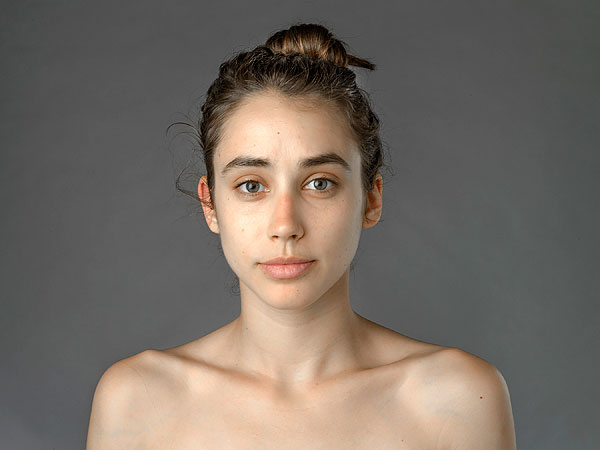 and here are some of the resulting photos:

[Before & After | Esther Honig]