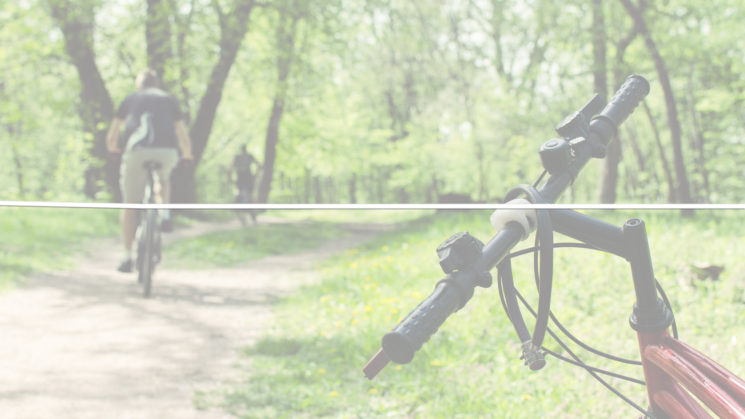 When we talk about the rules of composition, the Rule of Thirds or the Golden Ratio are probably the first that come to mind to most of us. But there is something about centeredness and symmetry, too. Could “The Middle Line” be the secret rule of composition in visual arts? In this video from Light Club, you’ll see plenty of powerful photos and movie frames revolving around a fictional or a physical middle line. And when you see how many famous works have it, you’ll see that there’s something about it, indeed.

Perhaps you remember the most expensive photo ever sold. It’s Rheine II taken by Andreas Gursky, sold for $4.3 million in a Christie’s auction in New York. This photo is the first example in the video. When you look at it, you can see that it has a physical horizontal middle line.

Many classical paintings have the key elements centered vertically or horizontally along a fictional middle line. As explained in the video, centering an eye of a portrait creates the effect that the gaze is following you around the room. That could be why we feel that Mona Lisa is watching us. 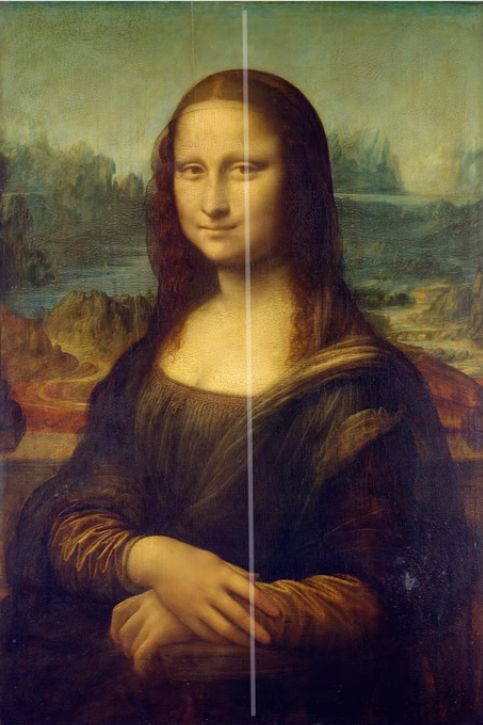 You can find the middle line in many iconic photos. In some of them, the key subject or the eye of a person is placed along the imaginary line: 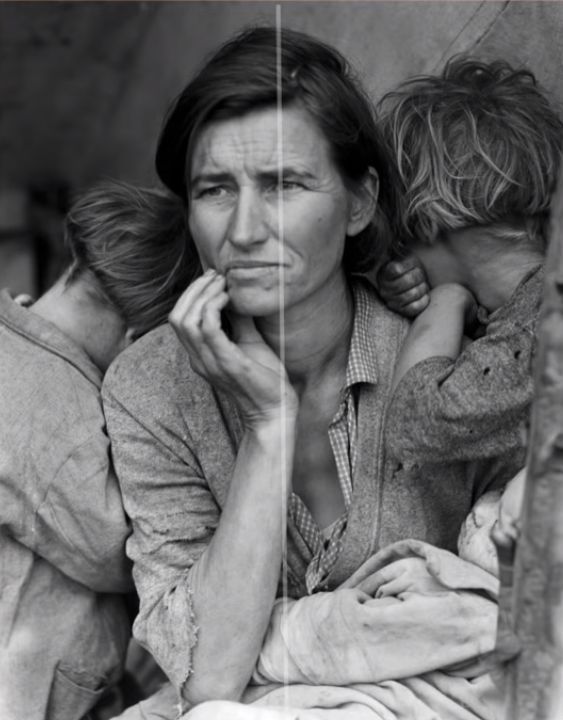 In other examples, you can see a physical vertical or horizontal line: 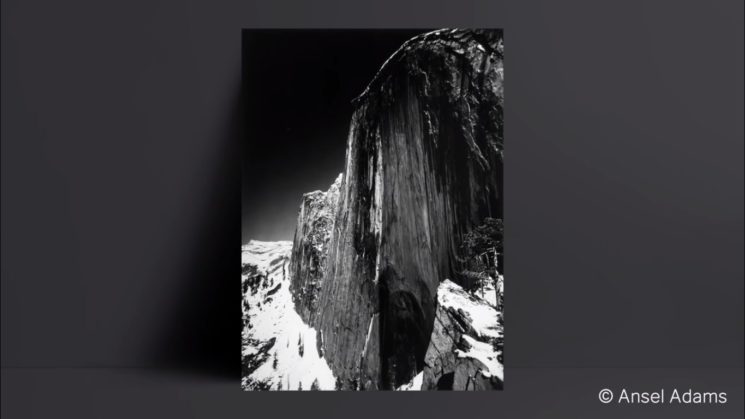 The middle line is also present in movies. In the video, you can see an example from Manchester by the Sea. The middle line shows the division between the two characters: 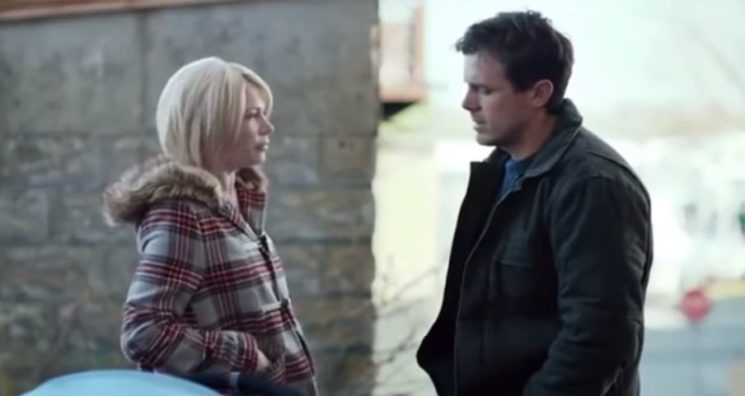 The middle line is present in many more photos, paintings, and movies, and you can check out the video for more wonderful examples. But can “The Middle Line” be called the “secret rule of photo composition?” I personally wouldn’t put it that way.

If you know what you’re doing, what you want to achieve and why you’re composing a photo in a certain way, then the middle line is just another composition technique in your book. But indeed, you can achieve a lot of different effects with it. It can add stability and balance to an image on the one hand. And on the other, it can create a sense of division and distance. So, if you don’t use the middle line in your shots, this may be the time to consider how it can improve your photos and what you can tell with it.