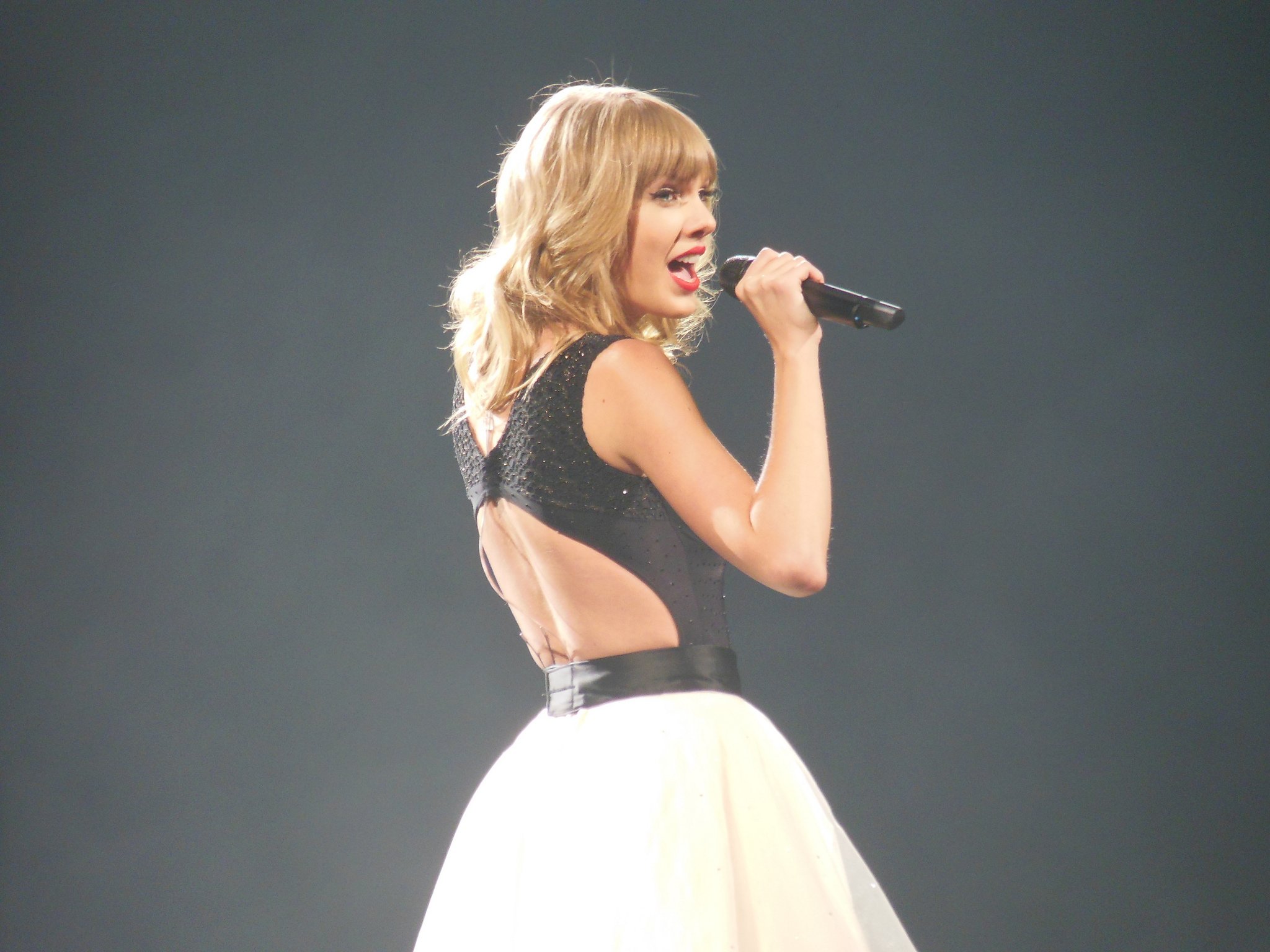 The selfie is long past the point of just being a trend; it has become part of our daily routine with the type of selfie you take or the person you take it with being a status-symbol of sorts.

We’ve already seen (countless times) that people are willing to risk their lives for unusual selfies, but can one put a Dollar value on a unique selfie?

According to a singer named Jesse Graham you can, and the price is approximately $42 million.

Graham claims the chorus of Taylor Swift’s hit ‘Shake It Off’ was copied from one of his songs, and as compensation he requested to be named as a writer of the song and get a selfie with Swift.

Having been denied by her team, Graham replaced his request for a selfie and credit for a $42 million lawsuit.

The R&B singer, 50, says there’s “no way” the Grammy-winning singer came up with the lyrics for her 2014 song independently of his song from 2013.

“If I didn’t write the song ‘Haters Gone Hate,’ there wouldn’t be a song called ‘Shake It Off’,” he added.

Graham noticed the similarities between the songs several months ago and has since reached out sever times to Sony and Swift’s record label, but as mentioned his requests were dismissed.

“At first I was going to let it go, but this song is my song all the way,” he explained his decision to sue.

What Graham failed to explain to the NY Daily News, however, is why he believes $42 million are a fair demand instead of his original request for credit and a selfie. More importantly, why settle in the first place for a selfie if you believe you deserve such a generous monetary compensation?

Is the feeling of having a selfie with Taylor Swift worth giving up so much money? Are the ‘likes’ one would get for such a photo and the story attached worth tens of millions of Dollars?

I’d say definitely not (sorry Taylor), but I guess this is just another example of what people are willing to do for an attention-grabbing selfie.

I’ve included both songs below; in case you’d like to check them out and form an opinion regarding the ‘stolen’ chorus.