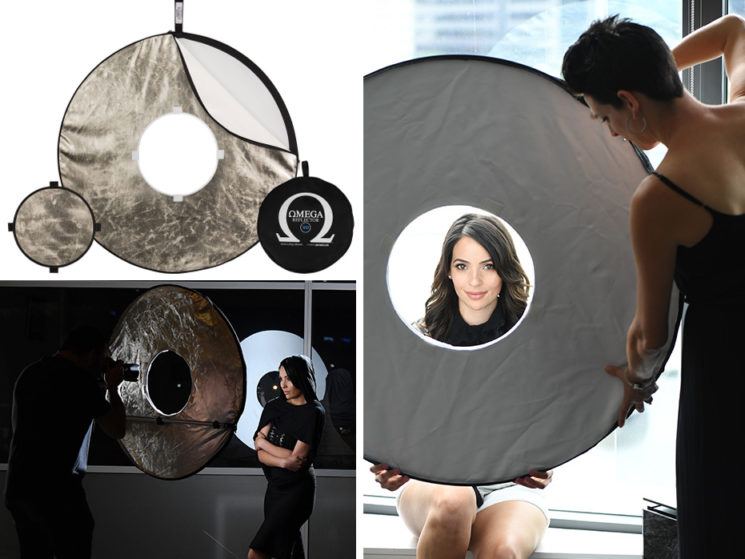 If you are searching for one reflector to rule them all, this may be the one. Westcott has introduced the new Omega Reflector 360, which can be used in a number of situations. You can use it as a traditional or a shoot-through reflector, with natural or strobe light, and with four different covers and a diffuser. When you only have a single light source, this reflector can really come in handy.

The Omega Reflector 360 combines the traditional with the shoot-through reflector, with the luxury of a ring flash effect. Therefore, it’s perfect for portrait lighting when you only have a single light source. This 40” reflector enables you to combine a traditional and shot-through type because it features detachable 13” mini reflectors. These can cover the center, or you can detach them instantly with touch fastener to create a shoot-through design. You can also use them individually to emphasize the details on the subject or for macro shots. 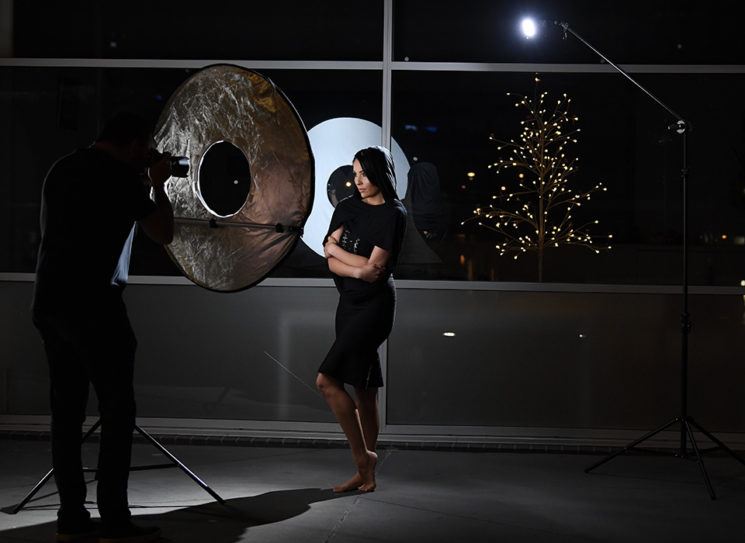 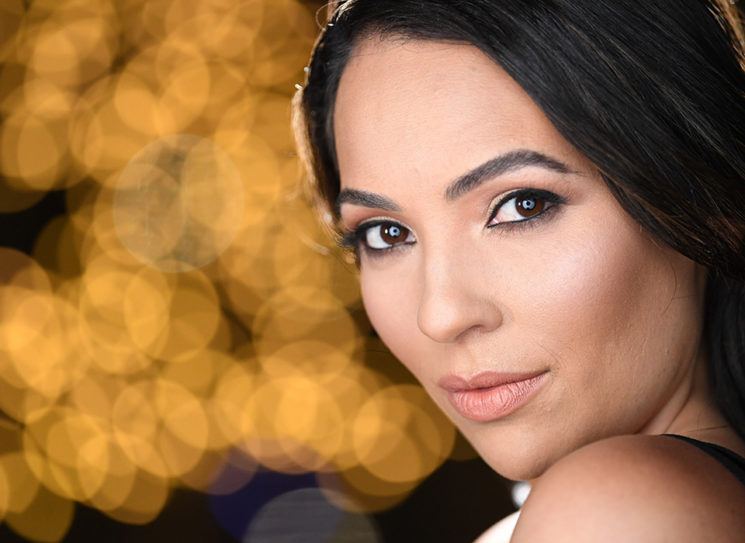 Then, like 5-in-1 reflectors, The Omega 360 comes with a 1-stop diffuser with four interchangeable covers: white, silver, sunlight, and black. When the mini-reflector is not used, the reflector creates catch lights and simulates the effects of a ring light. 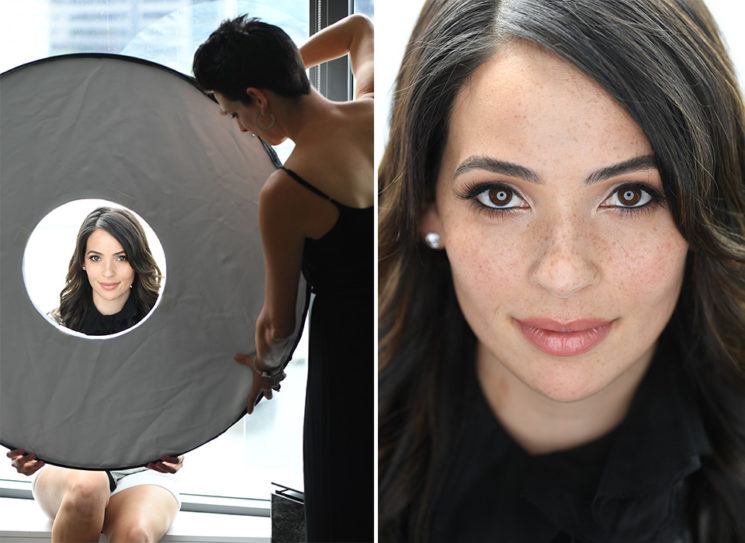 Now, you may have seen the DIY version of a similar reflector on our website some time ago. If you are on a tight budget, you can make it at home. Although, if you want the same versatility, you would need to get the mini reflectors as well – which makes it come down to paying the same price. If you want to have it all in one reflector, you can order the Omega Reflector 360 from Westcott’s website at the price of $129.90.