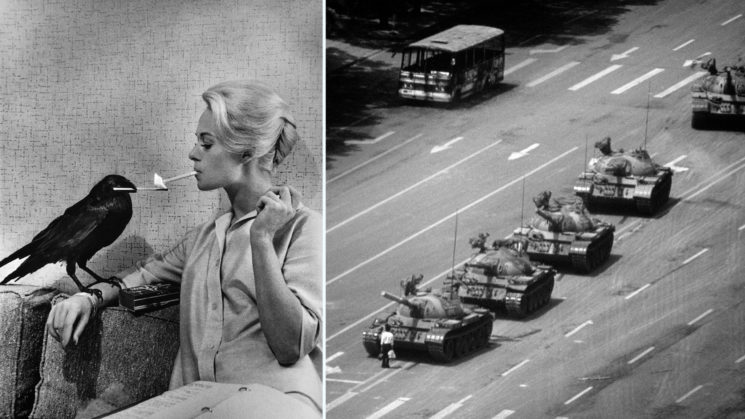 If you’ve always wanted to own one of the iconic Magnum Photos prints, here’s an opportunity you don’t want to miss. Starting next week and for six days only, over 100 archival-quality prints will be available for just $100. All of them are signed by the photographers or estate-stamped by the estates and made by photographers such as Robert Capa, Elliot Erwitt, René Burri, and Werner Bischof, to name just a few.

The Magnum Square Prints Sale, The Unexpected, opens next Monday (22 March) at 8 AM NYC/ EST time and 12 PM GMT. You only have time until Sunday 28 March at 11:59 pm PST to choose the photos you’d like and buy them at this price. Magnum Square Prints are printed on 6×6” (15.24×15.24 cm) archival paper, with 5.5” (14 cm) on the longest side. If the original format is not square, they won’t be cropped, but will instead have white borders.

This sale explores the “happy accidents” and unusual turns of events that lead to memorable images. Considering that March is Women’s History Month, Magnum also wants to draw focus to some of the great women photographers featured in The Unexpected. Sabiha Çimen, Olivia Arthur, Eve Arnold, and many others. 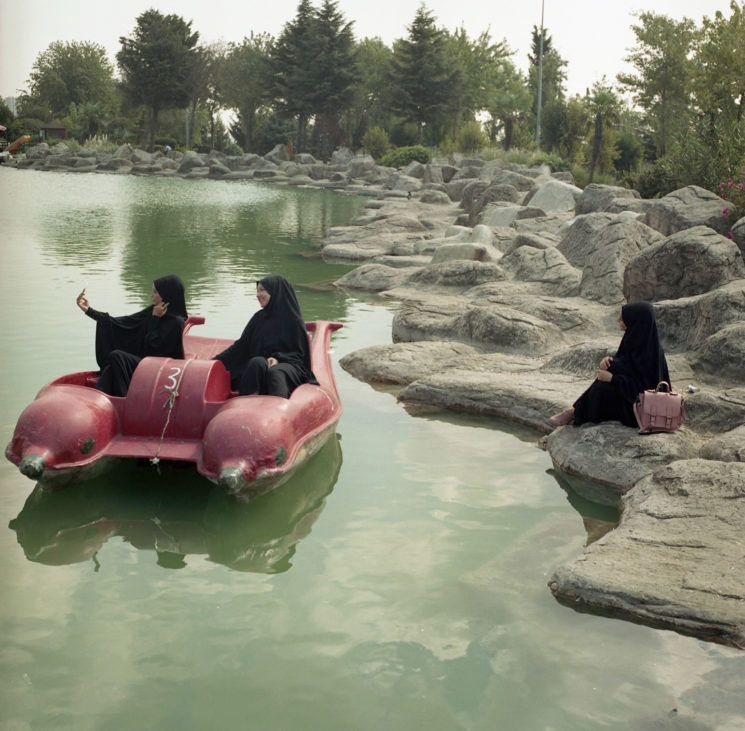 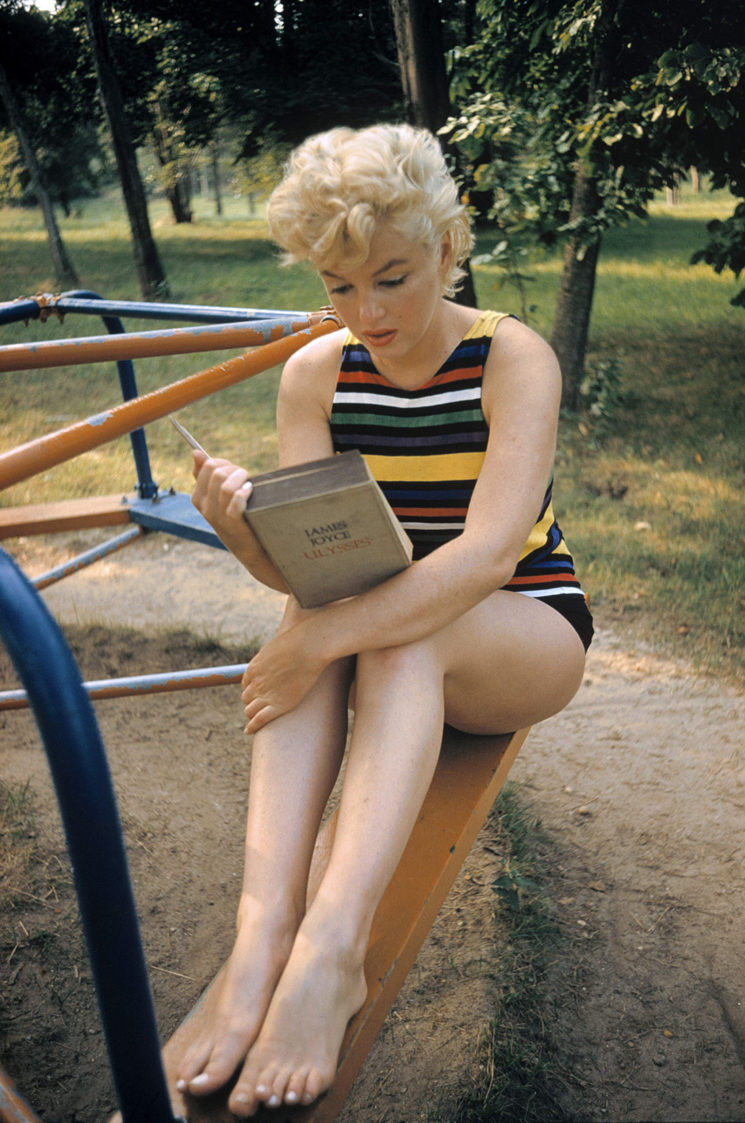 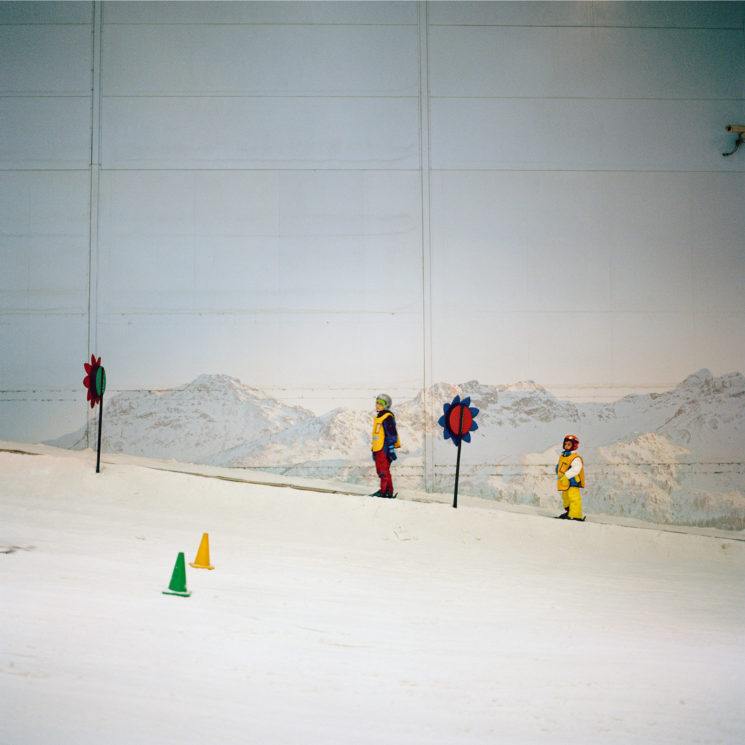 One of the key artworks on this sale includes Stuart Franklin’s image of an unarmed man stepping in front of a tank during the 1989 government crackdown on student protesters in Beijing’s Tiananmen Square. This scene was also photographed by Charlie Cole, and Jeff Widener’s version became famous worldwide. Then, there is Susan Meiselas’ 1979 photo of Pablo ‘Bareta’ Arauz in Nicaragua launching a molotov cocktail at the National Guard HQ, Paul Fusco’s series of images taken from the moving train that bore RFK’s body across the United States, Raymond Depardon’s photograph of youth sat astride the Berlin Wall on November 11, 1989, Cristina de Middel’s image — from her series The Afronauts — recreating a little known historical space program, and so many more depicting the unexpected, unpredictable moments in history. 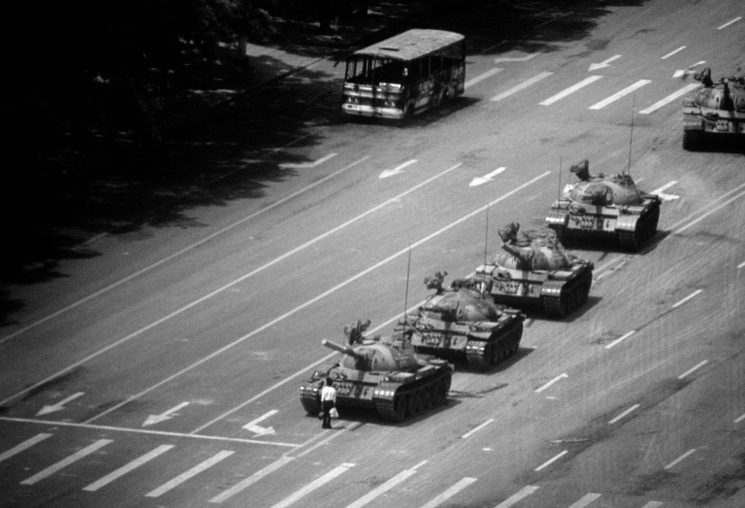 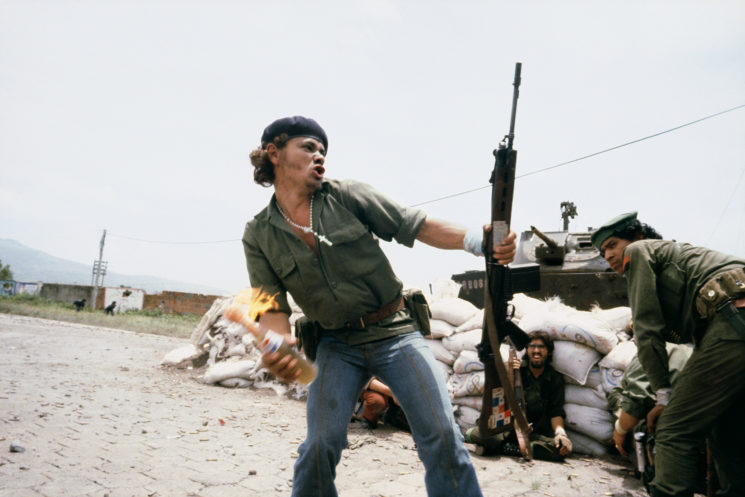 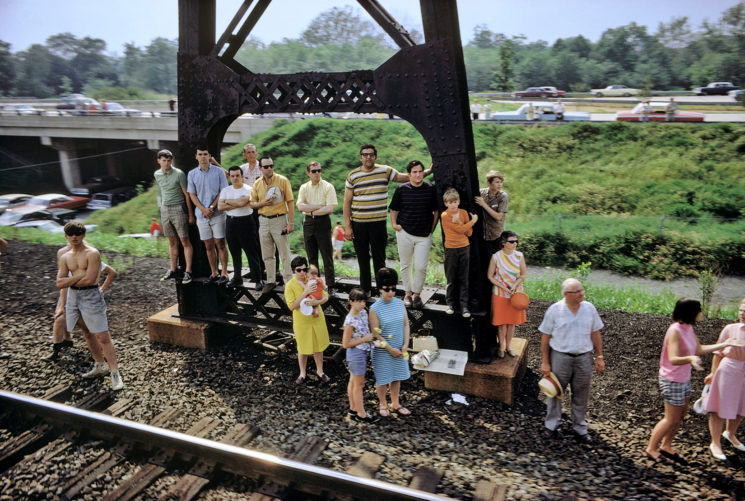 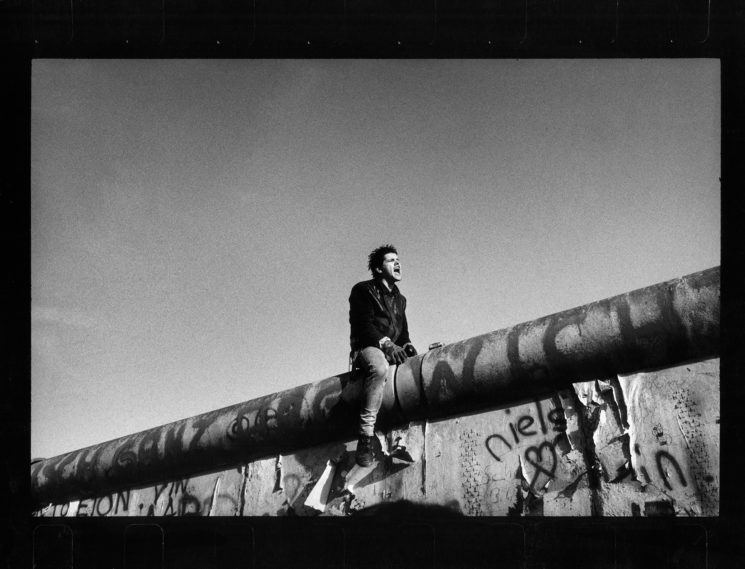 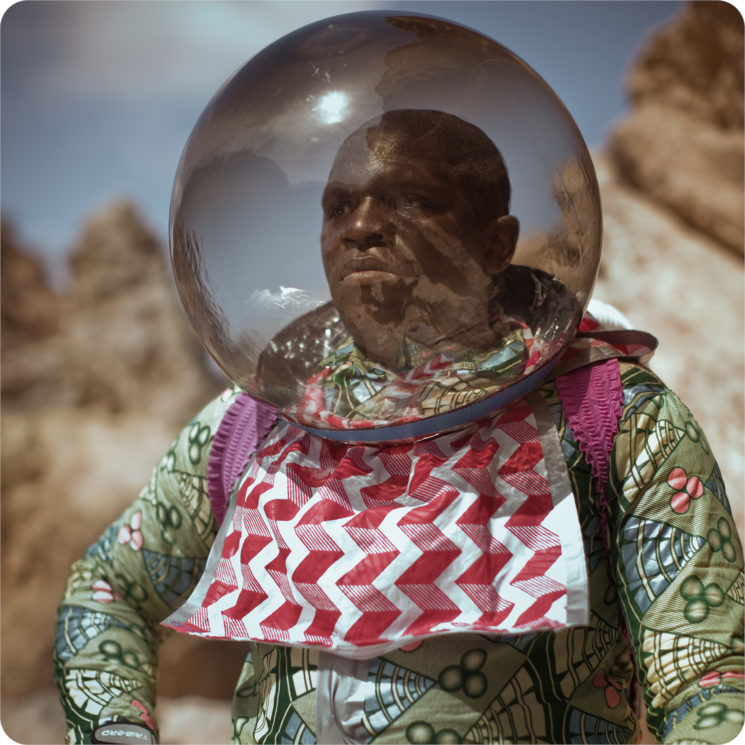 “They are not editioned by quantity, but editioned by time, as these items will not be made available outside the sale window,” Magnum Photos explains. “The images in each sale are always different, and will never be available in this format again.”

The Magnum Square Print Sale will take place on the Magnum Photos Shop, so make sure to tune in next week and get the prints you want. Here are a few more that you’ll be able to buy: 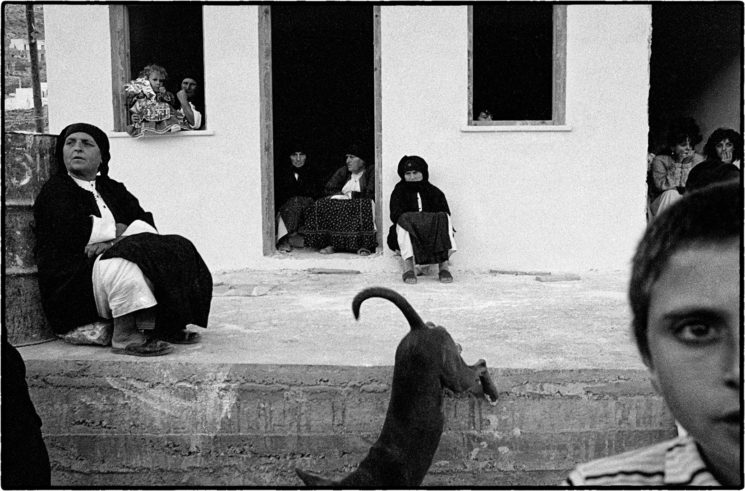 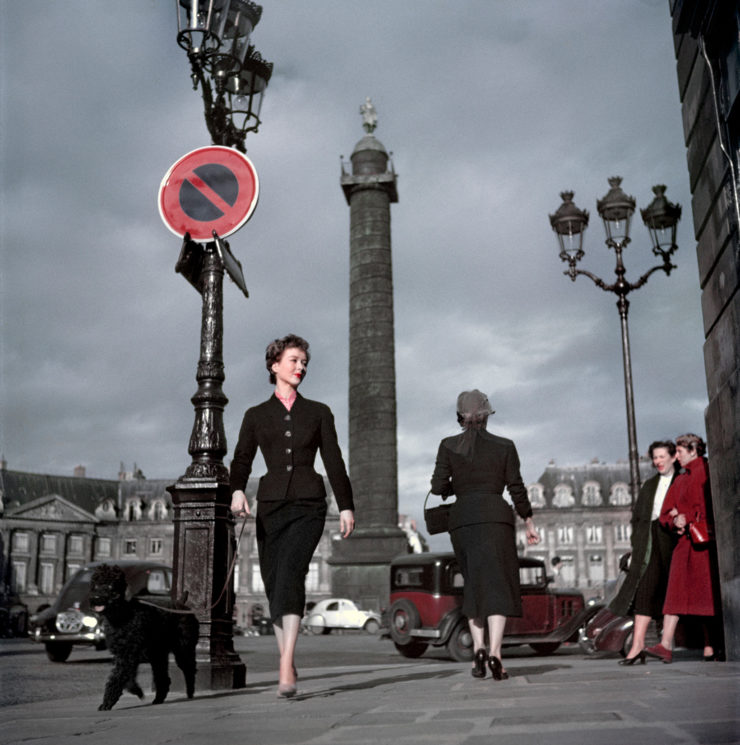 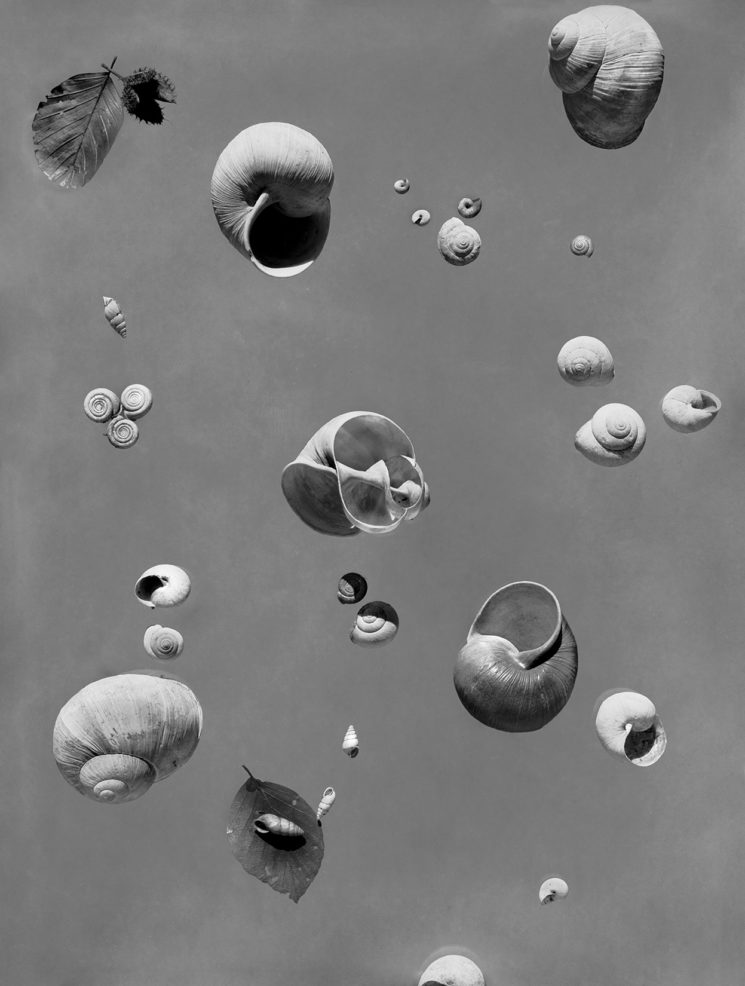 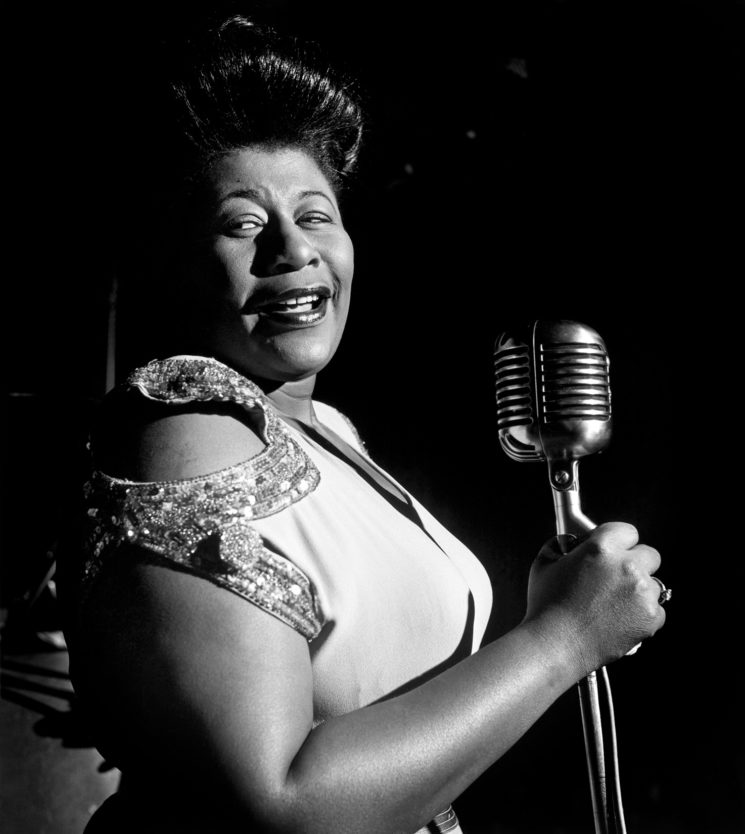 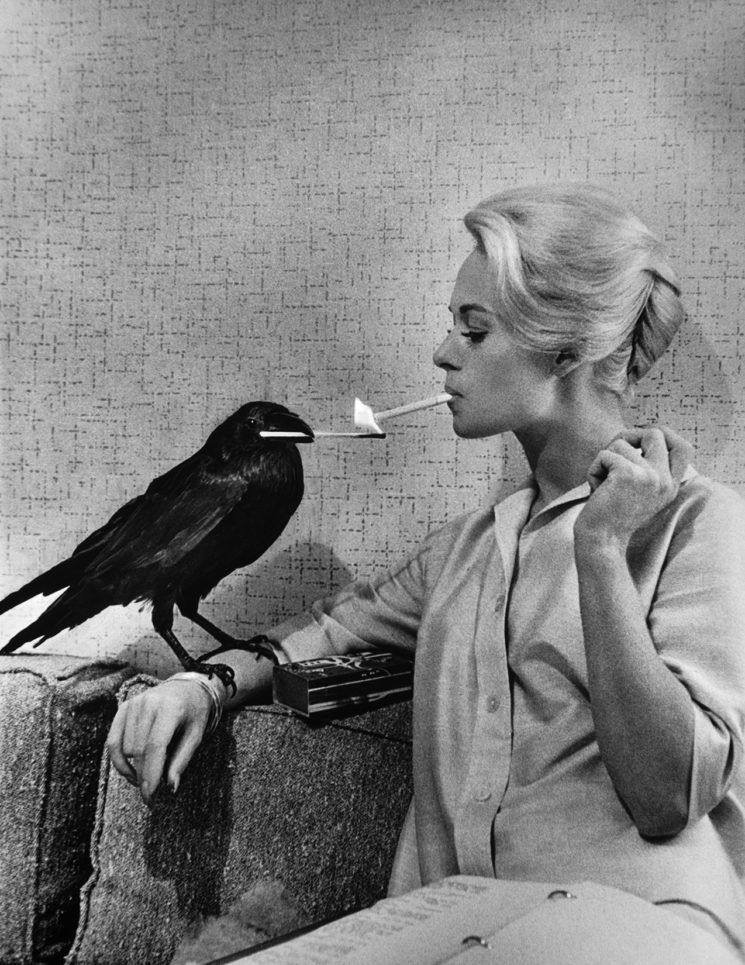 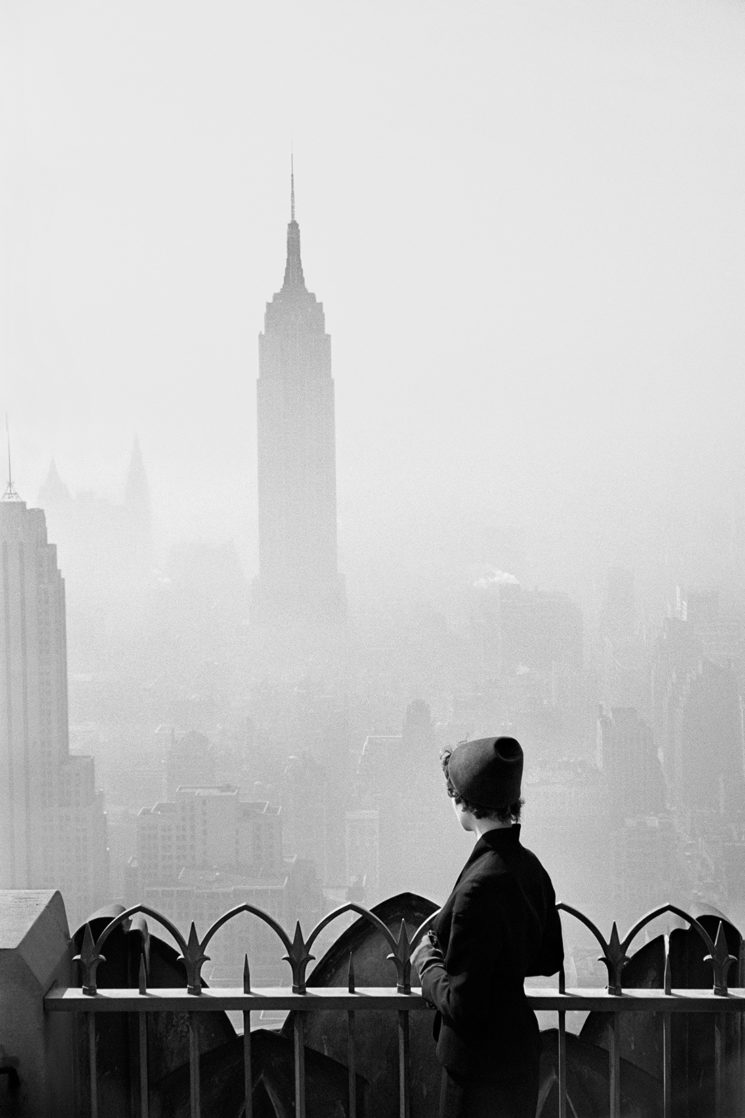 [All images used with permission]

Museum of Modern Arts puts these iconic photos up for sale