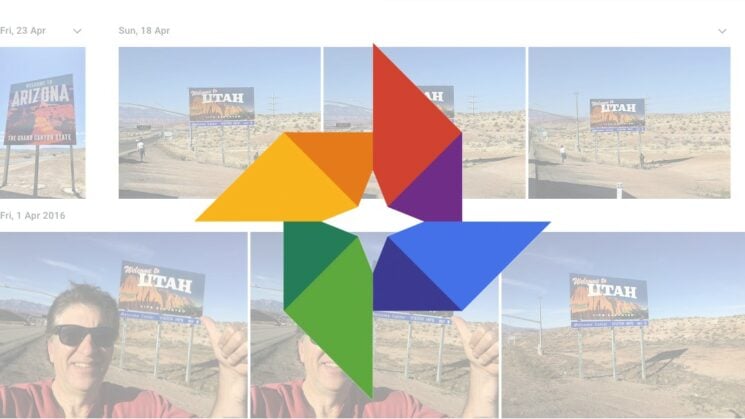 I hate Google Photos. But I fear I won’t be able to live without it.

I called the Google Photos photo sharing and management app the Turkey of the Year in my 2020 USA TODAY round-up of the apps and gadgets that screwed over consumers last year. Reason: Google Photos was free for all, but starting June 1st, Tuesday, it switches to a paid model after 5 years of bait and switch.

Get people to put as many of their photos up there, and once they’re locked into a system, start charging a monthly fee to access them.

The move stinks, especially with Google, which reported revenues of $55 billion in the most recent quarter, saying it needed to make the move to keep Photos solvent. Please.

How badly does this stink? Consider this: on Wednesday you could upload a slew of photos to the Photos app and find that your Gmail is suddenly inoperable. Because you exceeded the new limits, you theoretically wouldn’t be able to open e-mail or reply until you upgraded to a new pricing plan.

I’ve been there. It’s not pretty.

But here’s the thing: over the last few months I’ve come to realize just how much I use Google Photos. Like every day. Multiple times a day. And I don’t see that changing. Reason: when it comes to photo sharing and management, Google search is so much better than anything else out there. I am constantly looking for specific photos, and titles, tags and descriptions elsewhere often aren’t enough. 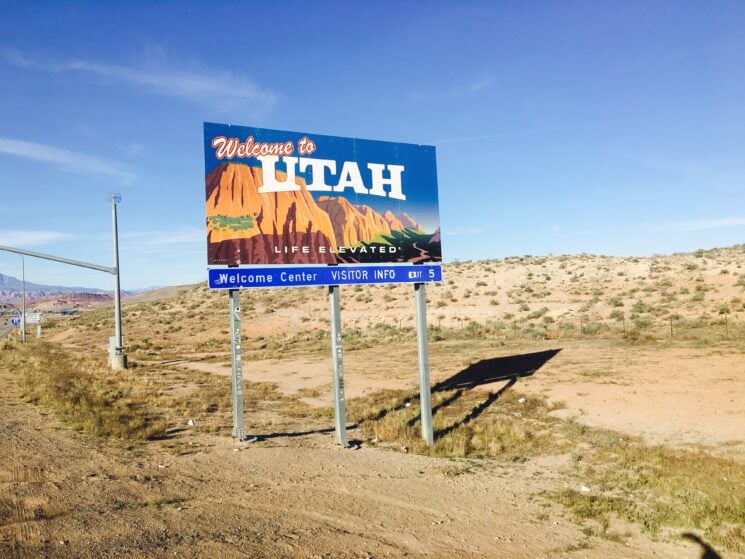 Where’s that “Welcome to Utah” sign? How about a photo of a pancake? Or that recent visit to the “Wok Store” in San Francisco?

A few simple keystrokes, and Google Photos called them up for me, instantly, and accurately.

The same query for Amazon Photos, which has free, unlimited storage for members of the Prime entertainment and shipping service, shows blanks. Even when the photo is right there in Amazon Photos. 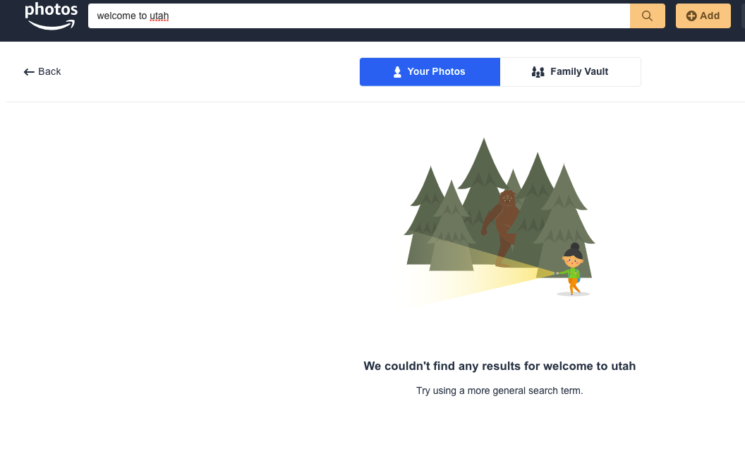 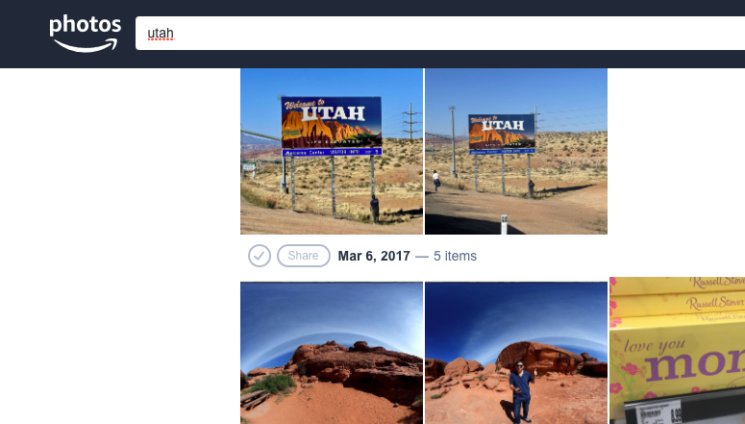 Amazon has better pricing terms, the aforementioned free storage. But if you can’t find what you need, what’s the point? Apple’s iCloud service has backup of photos too, for a fee, but if you try to find them on the computer, via iCloud.com, ahem, Apple doesn’t even offer search. 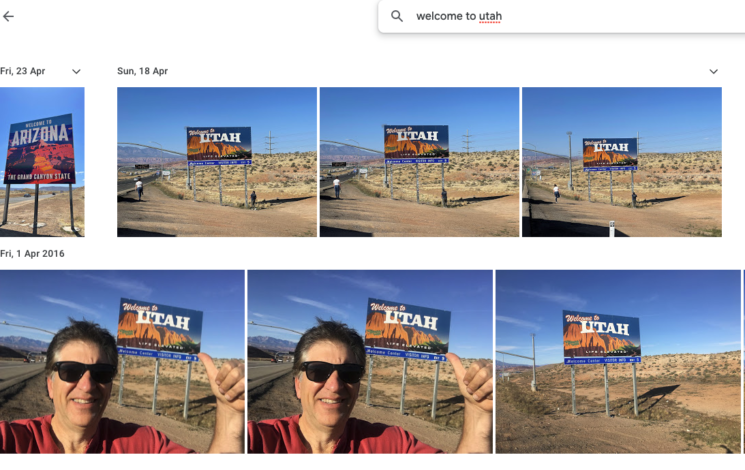 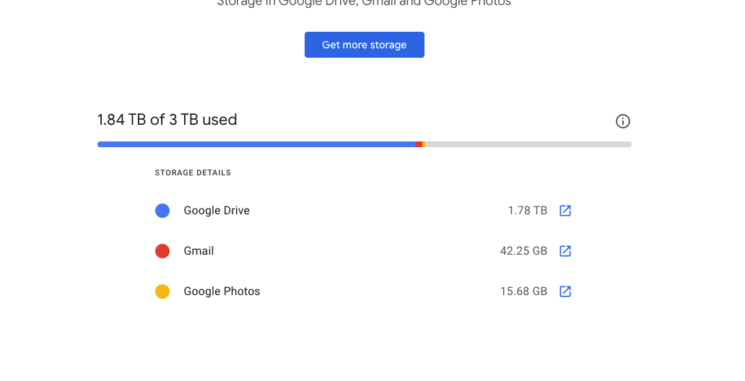 Google is still a turkey for introducing a service and touting its free tools, then pulling the rug from under us once we’ve all gotten used to it. It’s a turkey for having the balls to suggest that “over 80 percent of you should still be able to store roughly three more years worth of memories with,” the paltry 15 gigabytes of free storage space it will allot us.

How puny is 15 GBs? Consider this: most smartphones these days come with a teeny 64 GB, upgradable to 128 GB and beyond. Have you run out of room with 64 GBs lately? How many high-resolution photos and 4K videos are you shooting?

Google’s pricing is hard to pin down: the 15 GBs of storage space includes photos and videos, as well as your e-mails and documents, and after that, you need to pony up big time. I currently have 42 GBs worth of storage in Gmail alone, because it would take me forever to clear out the inbox down to the 5 GB or so level Google thinks I’m capable of doing. With all those daily newsletters, alerts, offers and the like? Keep dreaming.

I also subscribe to SmugMug (paying hundreds of dollars a year) to run two websites and get unlimited backup of my photos. The sites look good and I love the full-resolution backup. But search doesn’t compare to Google. I can call up a folder of San Francisco photos, for instance, but unless I’ve labeled them Crissy Field, Coit Tower, Golden Gate Bridge, etc., SmugMug won’t find them.

Google will. So as much as I hate them, I’m going to have to pay the tax. I don’t see any other way. For years and years to come. Because Google search is priceless, at least for me.

For those of you who don’t want to pay, it’s pretty simple to stop Google from automatically backing up your photos. Open the app, click the icon with your picture on it, on the top right, click back up and Sync, and make sure it’s turned to OFF. 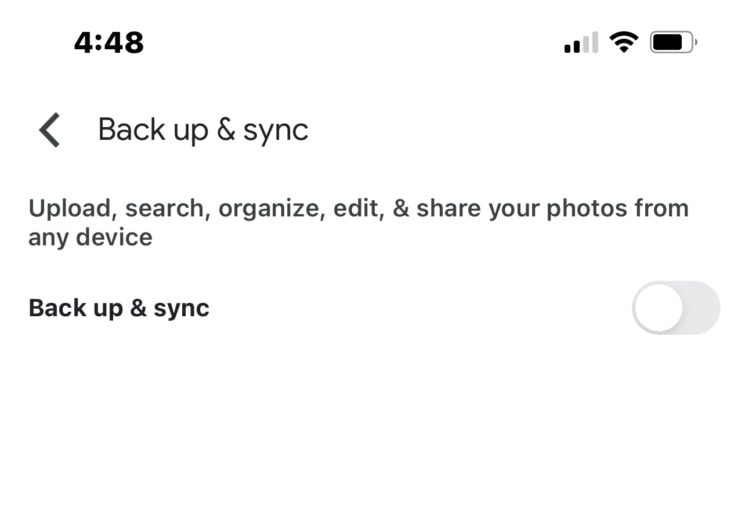 Do know that Google says your current inventory—everything you uploaded until today, will not count as part of your new 15 GB limit. So PSHW! to that.

But if you’re concerned about running out of room for your Gmail because you have too many photos, pay heed and take action. Exceed the 15 GB limit and you won’t be able to read or respond to your Gmail.

What do you think everyone? Will you be weening yourself away from Google Photos? Moving on? Where? Or are you like me, griping about the changes, but realizing that you simply can’t live without Google Photos.

I’d love to hear from you. Please leave a comment, and click reply and let me know how you feel!

Google Photos “High Quality” not as high quality as originally claimed, Google “warns”
« Sony takes us on a tour of its CMOS sensor design facility in Osaka
How to get $4,048 in video products for $157 »