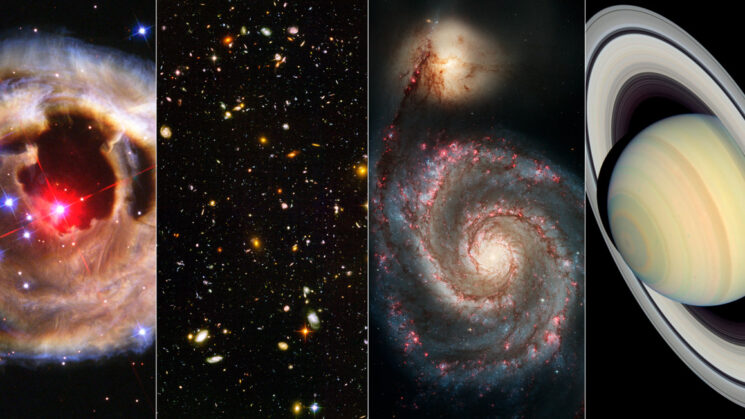 NASA’s Hubble telescope has reached the 20th anniversary this month of the installation of its Advanced Camera for Surveys system (ACS). Astronauts installed the ACS during a Hubble servicing mission in March 2002, and the camera has been producing detailed images of deep space ever since.

The ACS has a wide field of view, sharp image quality, and high sensitivity and has delivered some of the most iconic images seen.

“We knew ACS would add so much discovery potential to the telescope,” remembers former astronaut Mike Massimino who installed the camera during the spacewalk mission, “but I don’t think anybody really understood everything it could do. It was going to unlock the secrets of the universe.”

The ACS is an incredible piece of equipment and is able to capture light wavelengths from ultraviolet, through the visible spectrum, and to the near-infrared range. The camera rapidly became Hubble’s most used instrument. 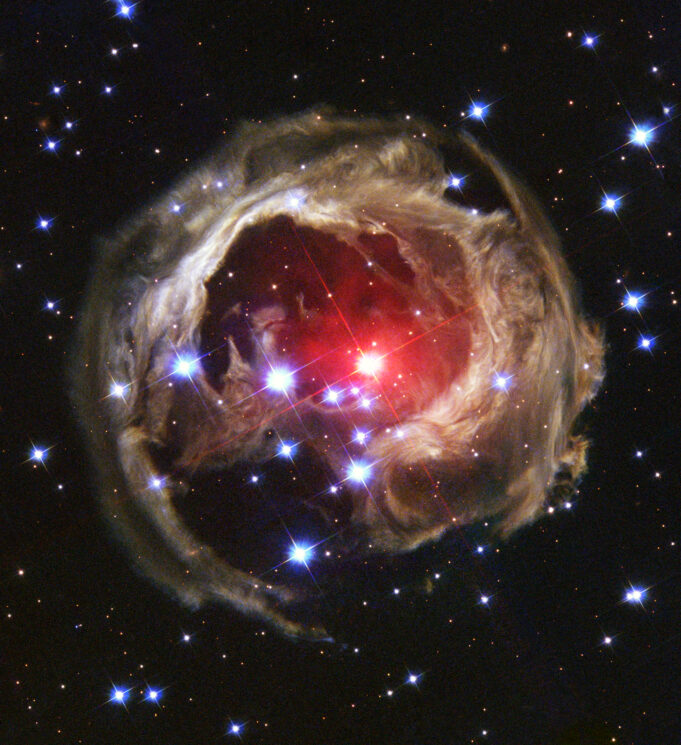 So far the ACS has taken over 125,000 images and has made numerous discoveries. Some of these discoveries include ultra-deep field portraits which have pushed humanity’s view of the universe back to within 435 million years of the Big Bang, the ability to view Frontier fields which were initially too faint to be seen, some of the most detailed images so far of Pluto and many more. 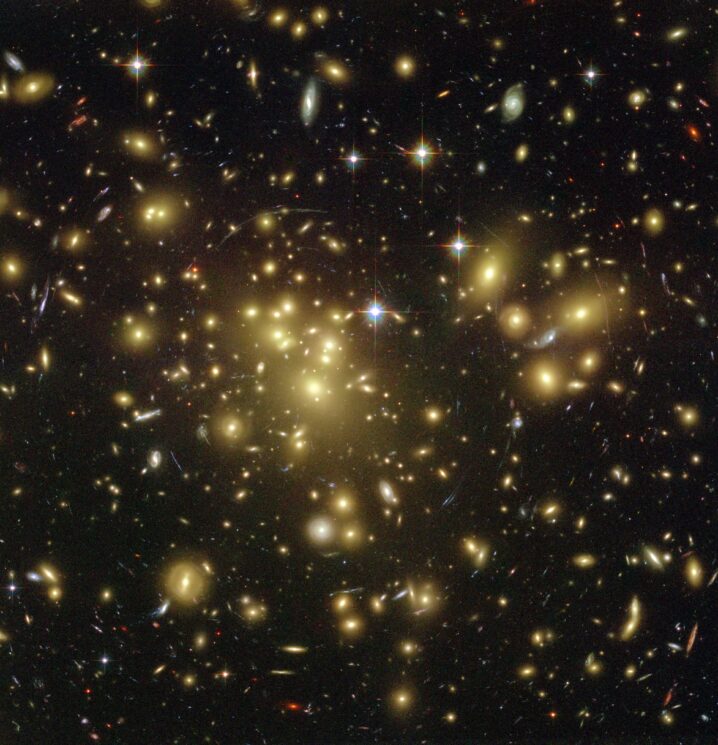 Some of the most interesting discoveries have given scientists more clues about the accelerating universe and dark energy where the ACS deliberately tracks Ia supernovas which are a reliable indicator for measuring distances in the universe.

“The Advanced Camera for Surveys has opened our eyes to a deep and active universe for two decades,” said Jennifer Wiseman, NASA’s Hubble Senior Project Scientist. “We are anticipating still more discoveries with this camera, in conjunction with Hubble’s other science instruments, for many years to come.”