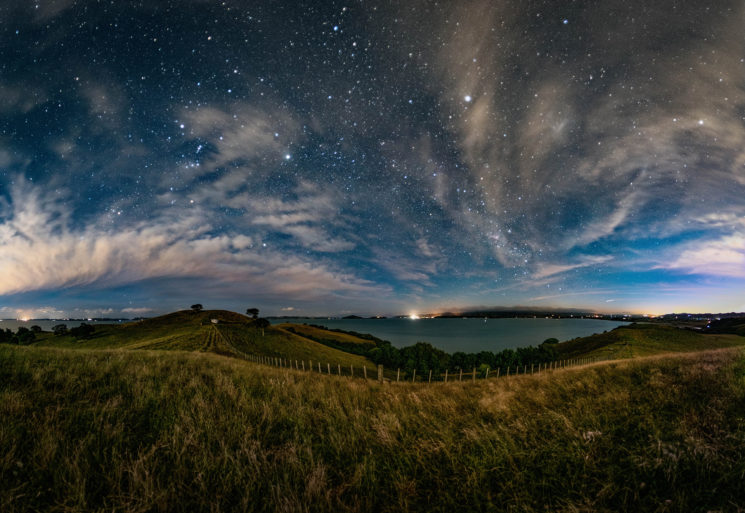 Astrophotography is great n’ all, but don’t you just sometimes feel limited? Your fast lenses aren’t wide enough and your wide lenses aren’t fast enough to really let you capture all that you want to in your night sky images. What if there was another way to be able to shoot those super wide-angle panoramic shots and gain a bump in resolution at the same time?

Motion control gear company Syrp recently teamed up with astrophotographer Charles Brooks to create this extremely in-depth video tutorial on how to create astrophotography panoramas every step of the way from planning and shooting all the way through to stitching and post-production.

The 30-minute video goes over a lot of technique, tips and tricks to shooting astrophotography in general, not just this specific panorama technique. It covers everything from the gear he chooses, location scouting, setting up and shooting, right through to post-production and stitching all the images together.

Finding the perfect location can be difficult, or even in possible in some areas. 83% of the world lives under light-polluted skies, and it’s only getting worse. So, it can be a tough job to escape it to find truly dark skies. Charles uses the Dark Site Finder, along with Photopills, to find where the Milky Way is going to be at the time of year he’s shooting and where to best shoot from.

Choosing the right gear is important, and Charles uses the Panasonic S1 with the Panasonic S Pro 50mm f/1.4 lens on a Manfrotto 055 tripod. It might seem like an odd and awfully narrow lens choice for astrophotography, but when you’re shooting panoramas, you can achieve that wide field of view with a more standard focal length using stitching. Stitching not only allows you to create images wider than your lens can see but also offers ultra high-resolution benefits, too.

On top of his tripod, Charles mounts the camera to the Syrp Genie Mini II – Pan Tilt Kit which utilises two Genie Mini II systems for maximum rotation on both pan and tilt axes. The setup is controlled from the Syrp smartphone app using the new multi-row panorama feature, and it makes for some breathtaking results, particularly at these resolutions. 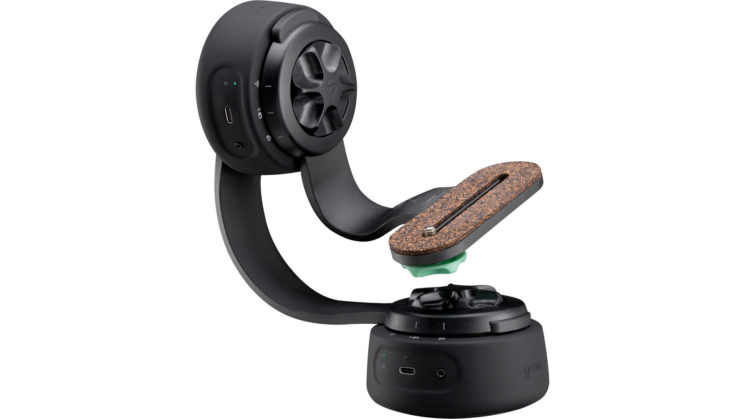 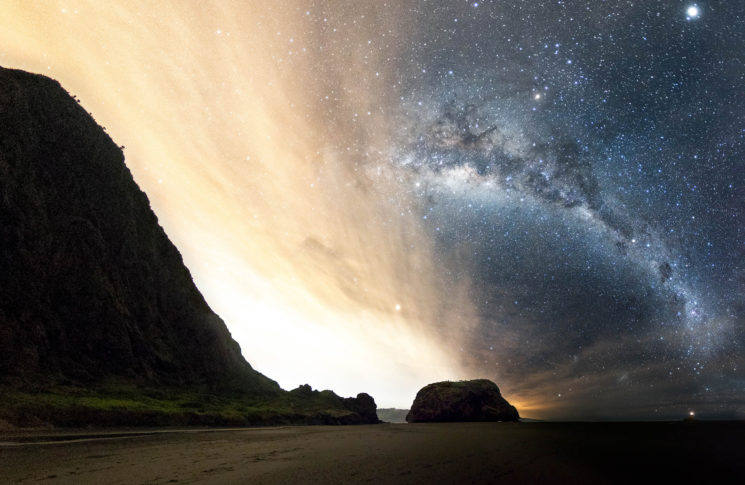 It’s a very in-depth tutorial that goes over a lot of information with some great hidden gems. So, you’ll probably want to take notes and watch it two or three times to take it all in. But get yourself a coffee, set aside half an hour and watch it at least once. Even if you don’t shoot astrophotography, but prefer daytime landscapes, the panoramic shooting and stitching tips can still be invaluable.

Charles Brooks is based in New Zealand, home to some of the most beautiful natural environments in the world. So he probably isn’t short of a location or two for this kind of thing. Those of us in other parts of the world might have to look a little harder to find somewhere to shoot this sort of thing away from light pollution, but it’s worth it. You can see more of Charles’ low-light work over on his website.

[Images by Charles Brooks and used with permission]

How to shoot your photos for making stitched panoramas in post

« Influencer almost loses legs to train for a selfie
If you’re not improving as a photographer, these could be the reasons why »