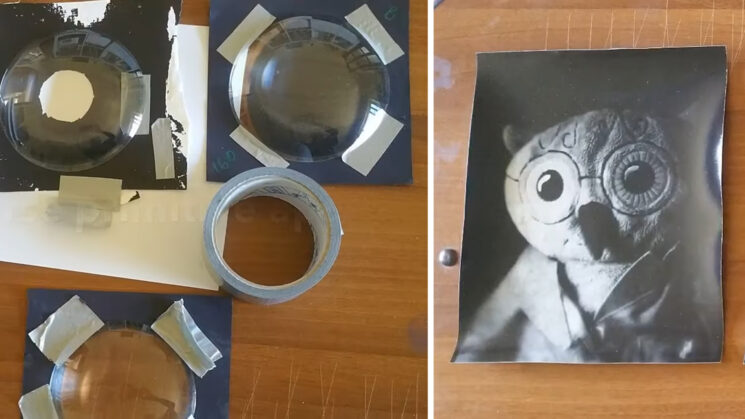 Ursula Ferrara has shown us some of her unusual and creative DIY projects before. And this time, this talented lady has raised DIY to a new level. Using only cake molds and some epoxy resin, she made her own large-format lenses and took some photos using them. She shares her process in a short video, so you can try it, too.

Ursula started with buying epoxy and a few spherical cake molds. You can go with something like this, or get a dedicated epoxy mold. It started with a lot of experimentation, trial, and error. Ursula made dozens of lenses of various sizes, curvatures, and thicknesses. She gave them different rudimentary apertures made from some dark cardboard. However, the first photos she took were blurry. So, she decided to dedicate more time to learning the theory before another attempt. 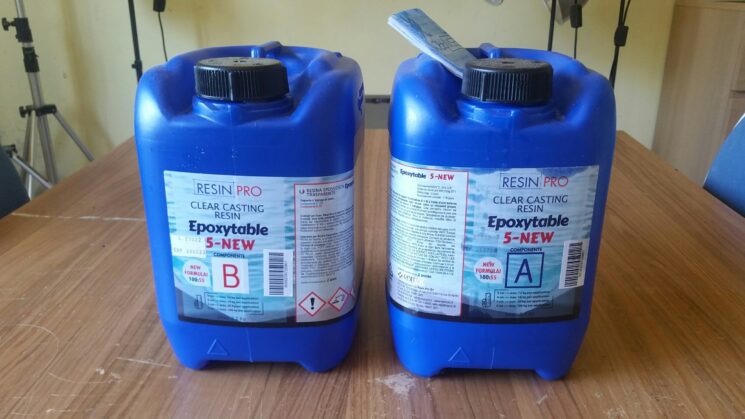 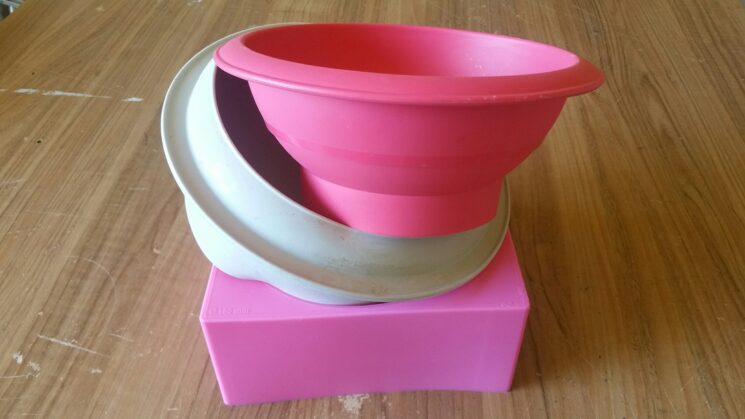 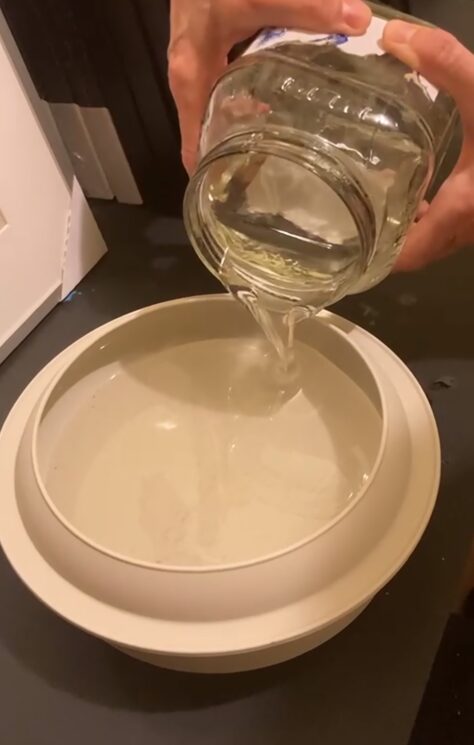 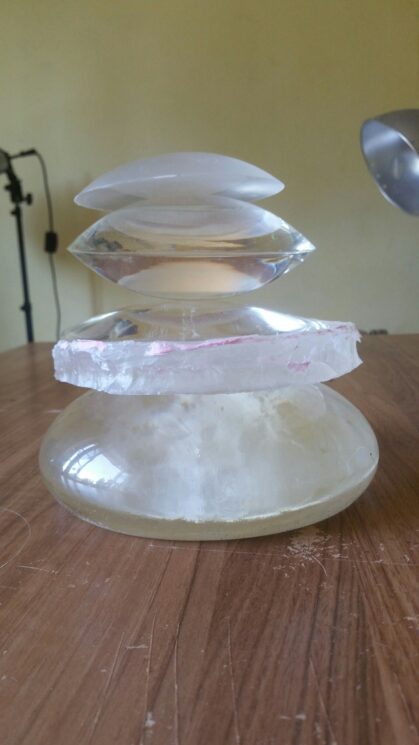 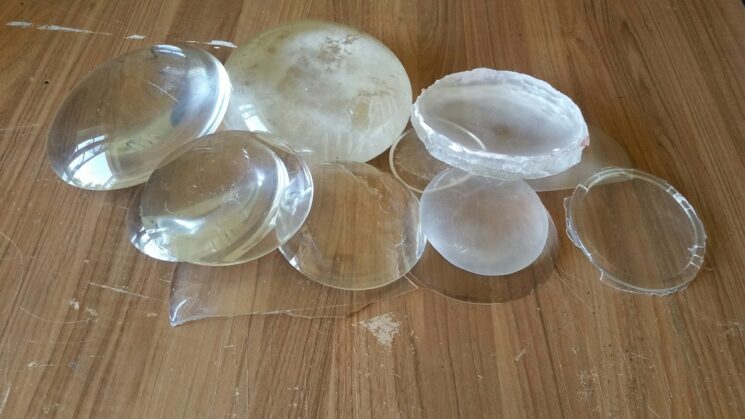 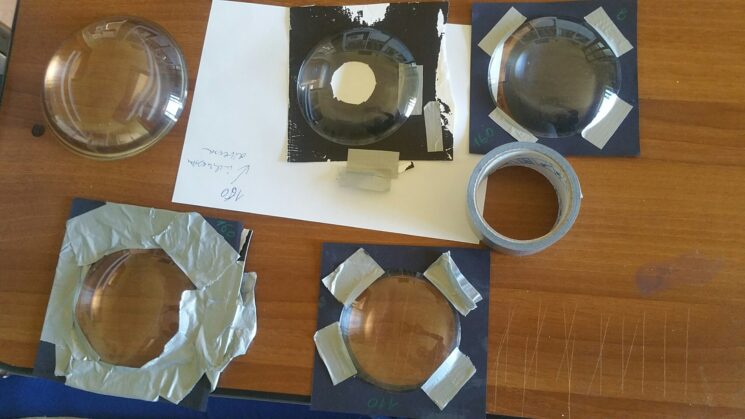 She made a plano-convex lens (the type that has one spherical and one flat surface). She then added a perfect round diaphragm around 3cm (1.2”) behind it and attached her lens onto her large-format camera. And bingo – she got some pretty sharp photos this time! I’m amazed at how sharp this is for a DIY lens, and how clear that epoxy is. 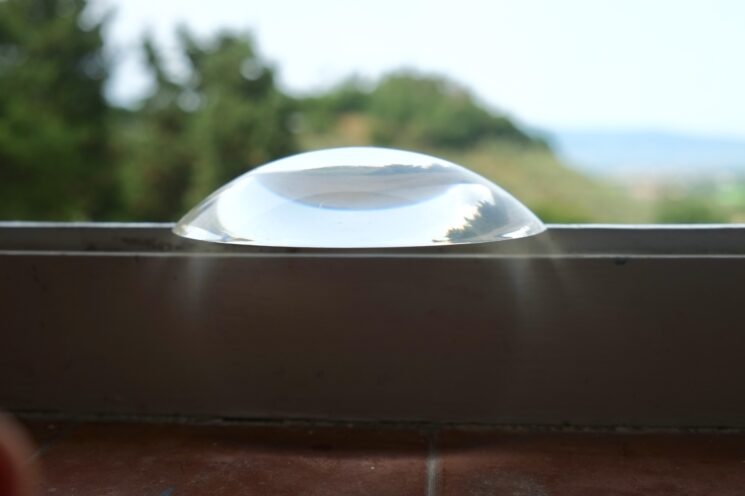 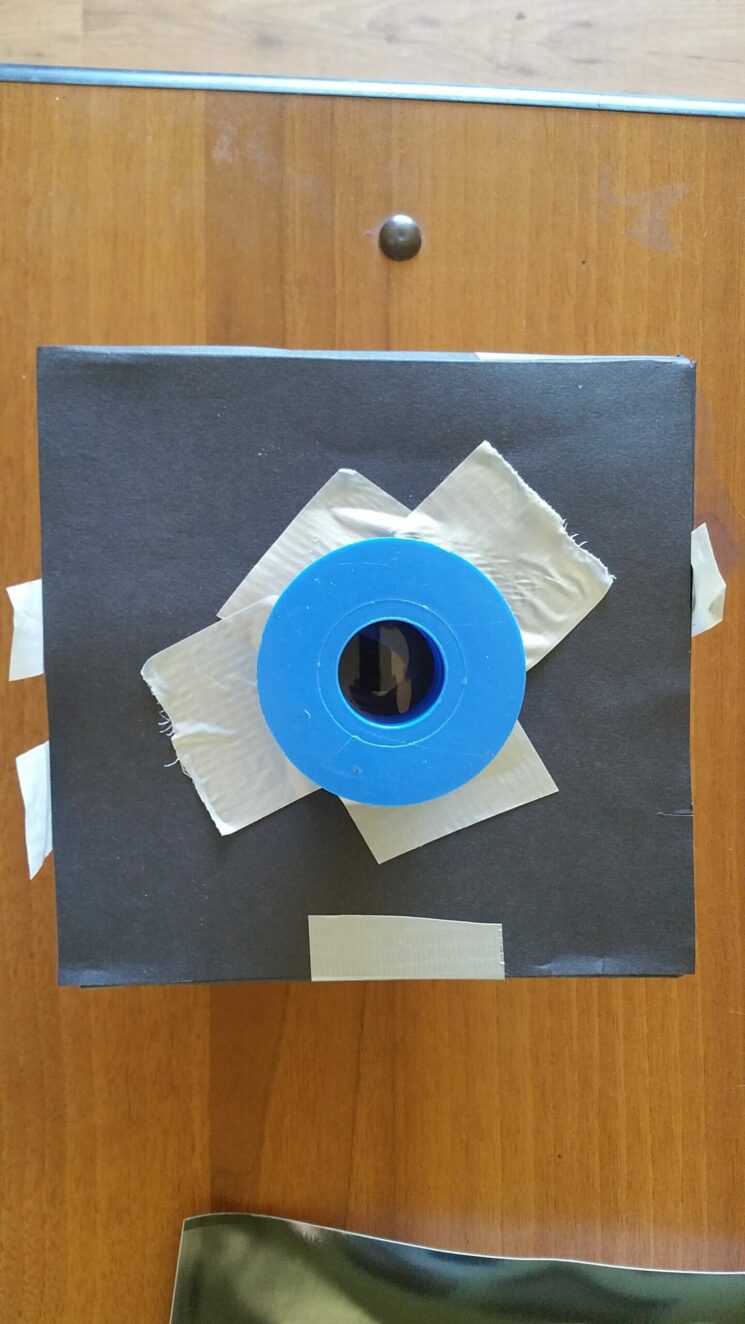 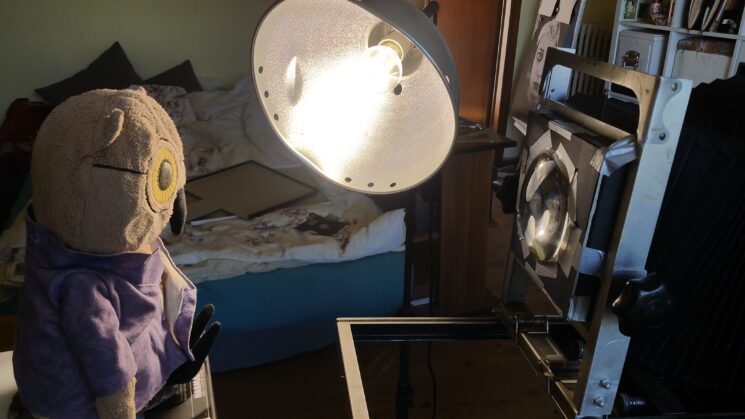 Ursula previously made her own 16″ x 20″ camera entirely from scratch. So, I think this is a DIY project that comes naturally and leans very nicely on her previous ideas. She used her newly made DIY lens on an 8×10 Eastman Commercial large-format camera, and I’d love to see a lens that she made on a camera that she made. How cool would that be?

Take a look at the photos Ursula took with her DIY lens. Make sure to also follow her on YouTube and find more of her work on Flickr. 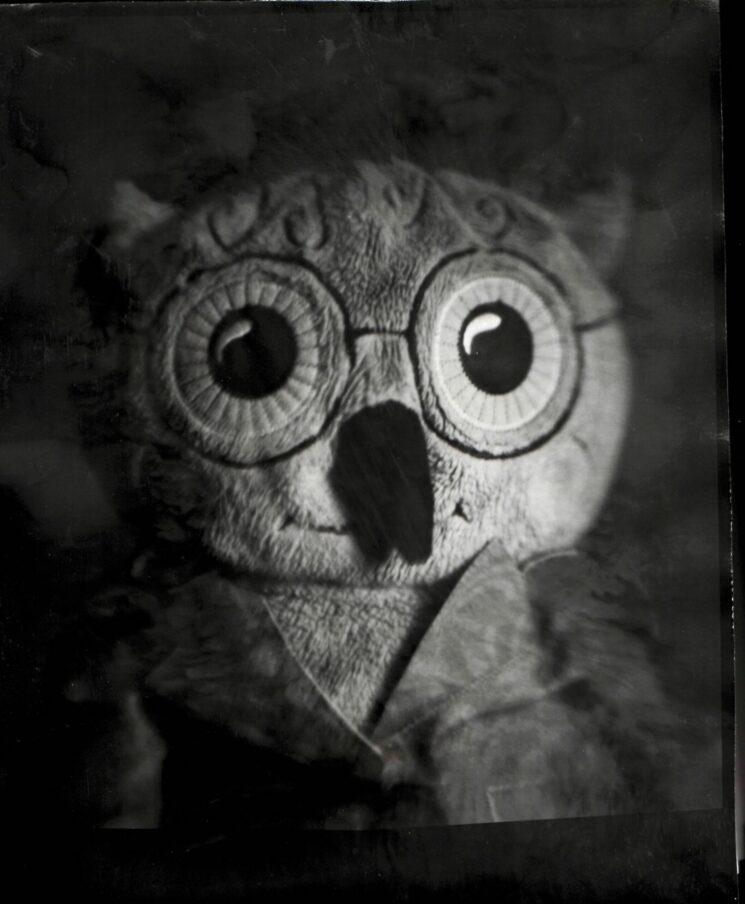 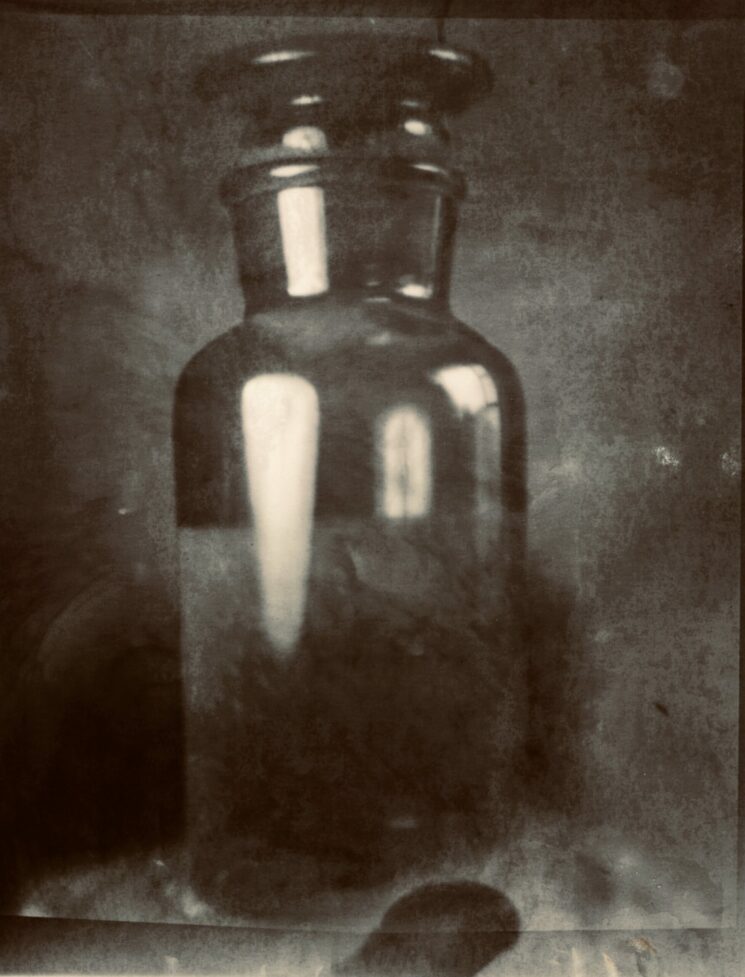 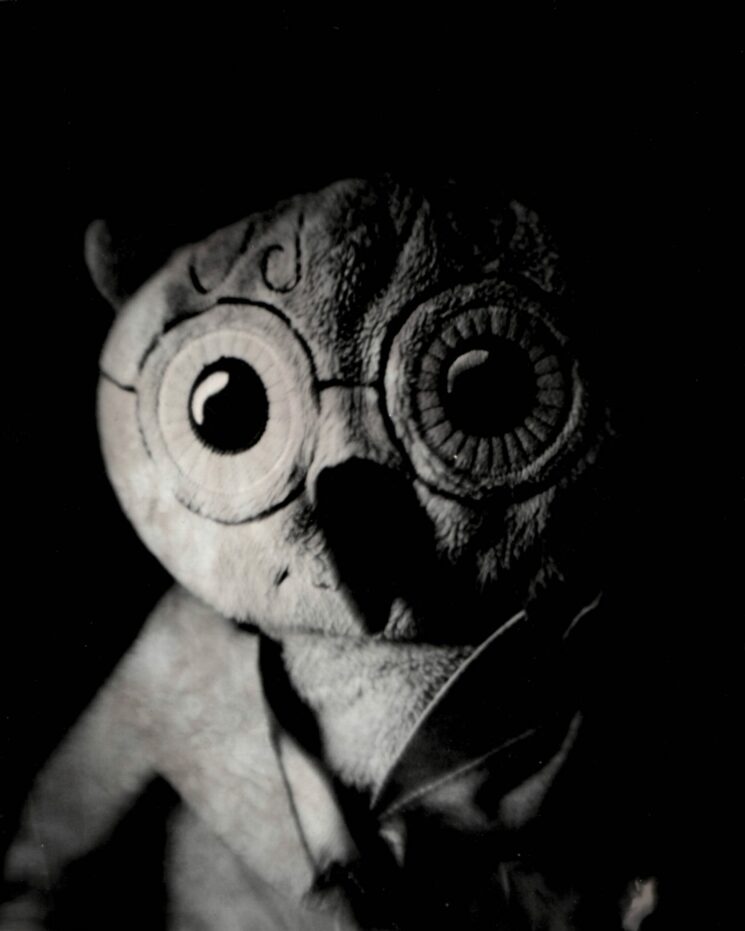 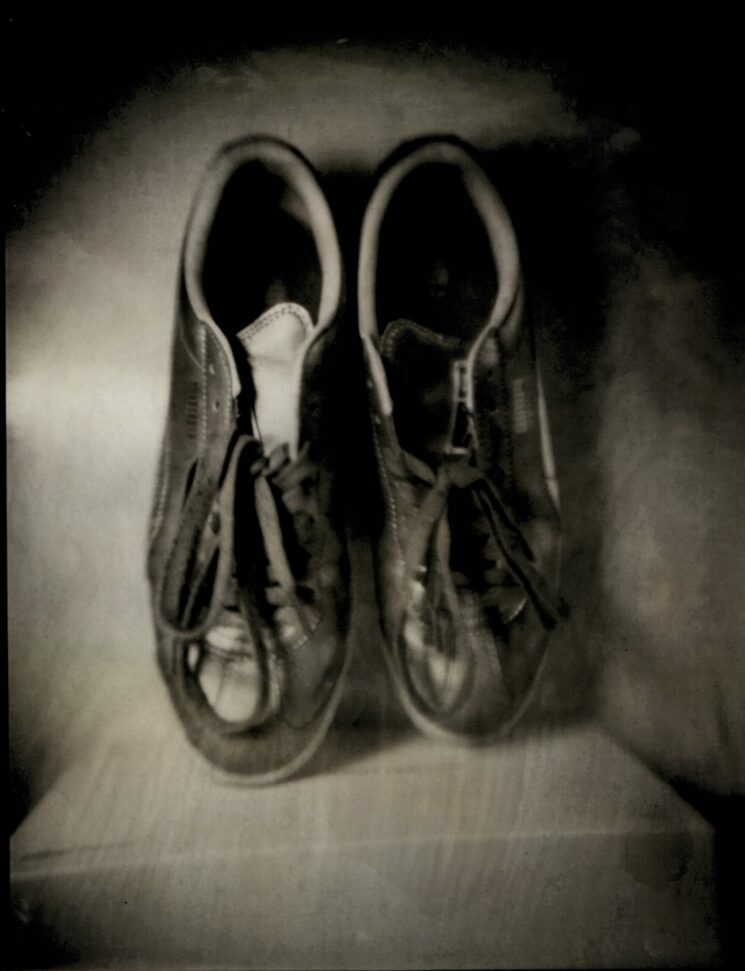 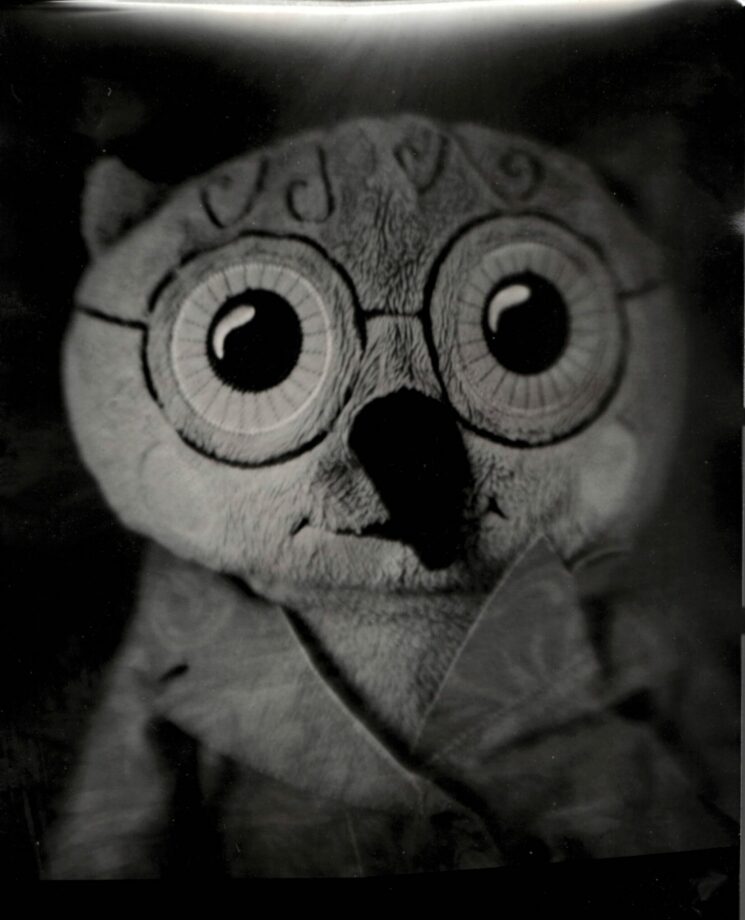 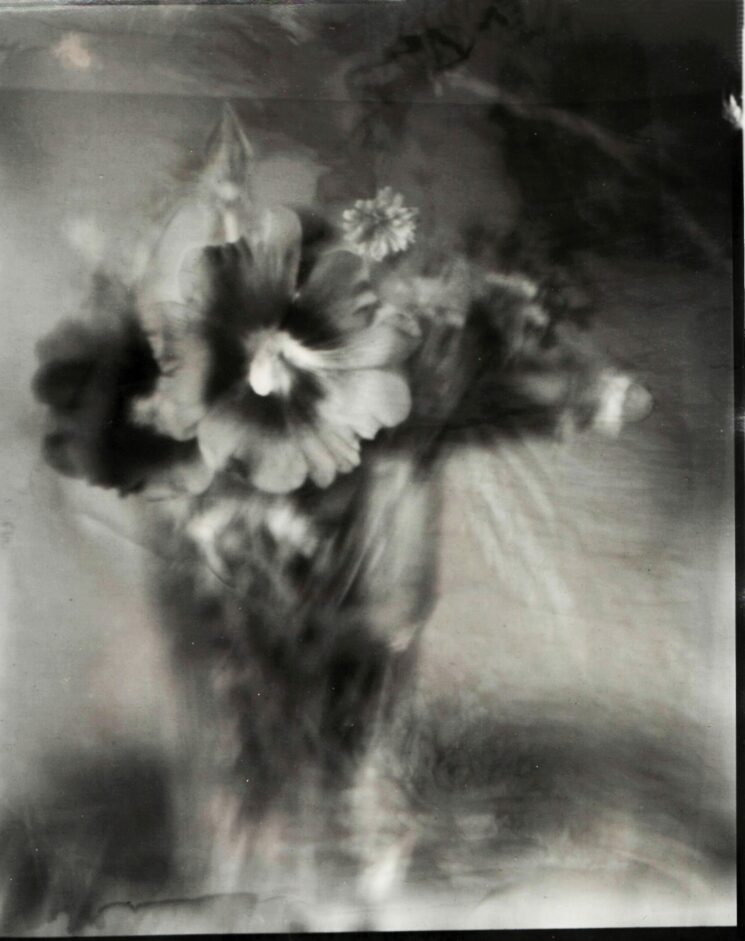 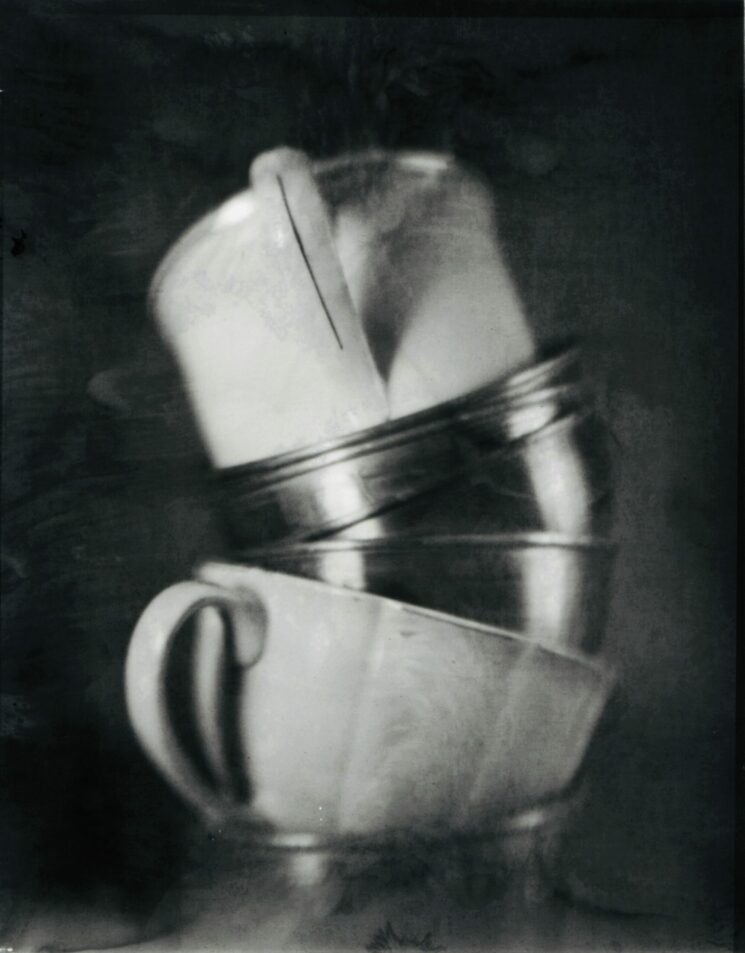 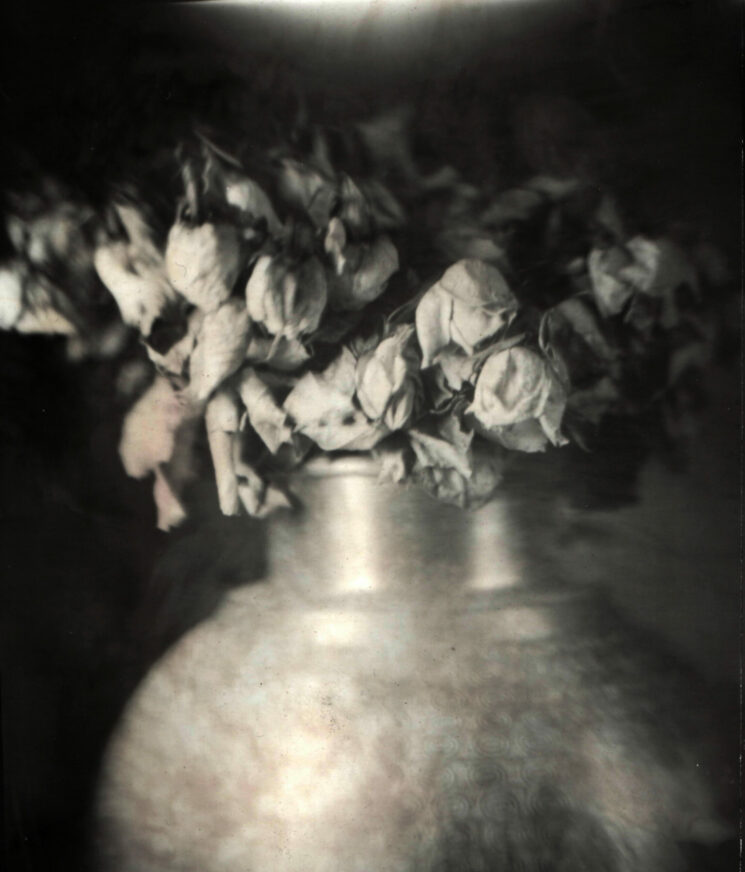 How emotions mold the art we create

This incredible timelapse turns mold into a work of art

« Rare footage of a glass octopus looks like a creature from another world
Are you a photography weirdo? »