For this picture, we colored the background by using light. What sounds as if it should be straightforward does come with its pitfalls, as you’ll see. We chose cyan as the background color because it complements the model’s blond hair and the bare skin in the picture. Her clothes were therefore neutral in tone: a gray jacket and black underwear. 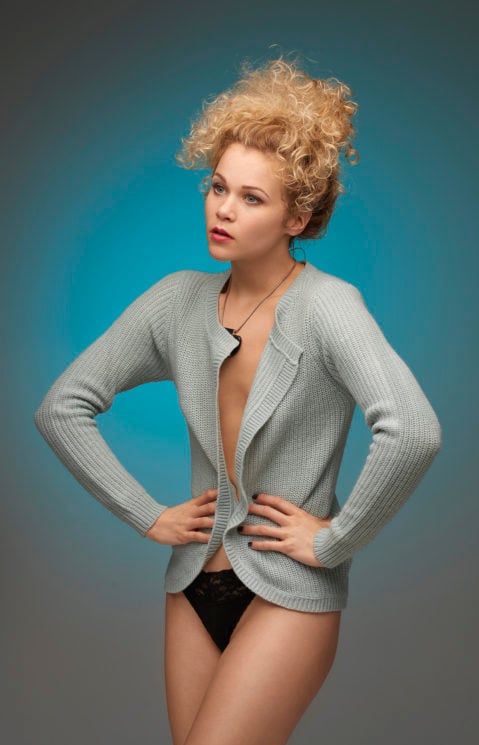 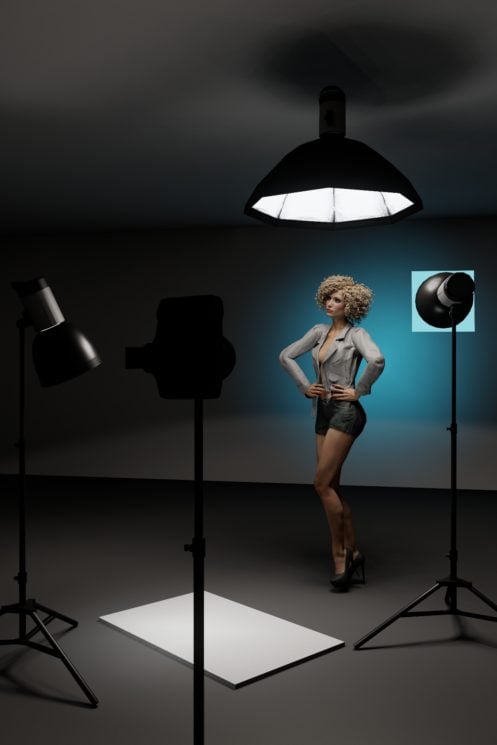 The main light in this image is a 90cm octabox, which was easily attached to the ceiling in front of the model. The technique used here is called feathering.

It works like this: The light fall-off from the source that occurs over the model is balanced by the positioning of the light. Each softbox is slightly lighter in the middle than at the edge, so the faint edge is used at the top (close to the softbox), while the middle of the softbox, which produces more light, is used for the legs (further away from the softbox).

The result? Defined shadows and even illumination that doesn’t resemble street lighting.

To brighten up the shadows, a standard reflector was placed on the floor in front of the model. This creates a large reflective surface, which produces a nice catchlights in the eyes.

The white background is relatively distant from the model so it receives some light and is almost evenly gray. A standard reflector with a grid (honeycomb) and color foil creates a nice, round gradient in the background. 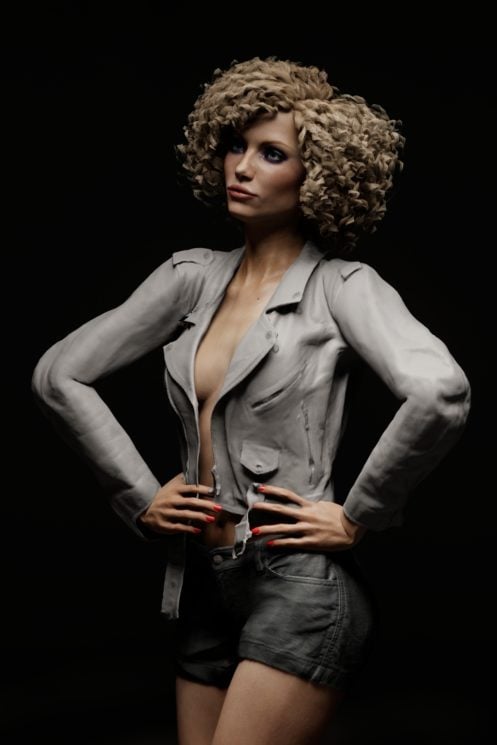 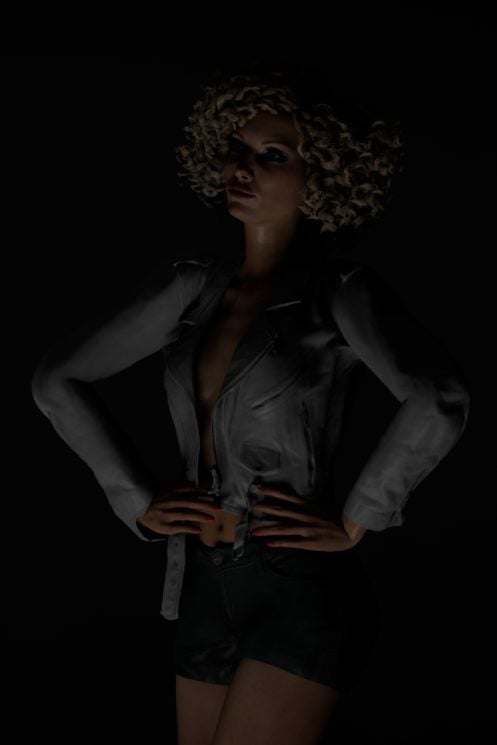 The reflector from the ground brightens the shadows on the model. The light should not be visible as such, so you have to be very careful with the performance here. 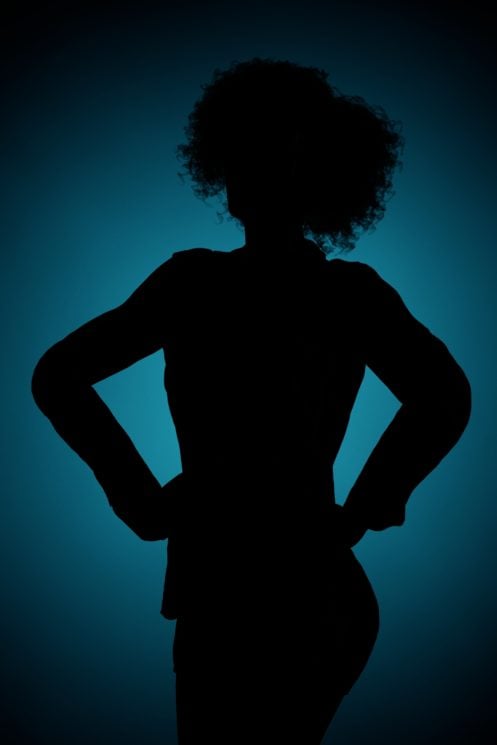 The background is generated by a standard reflector with a honeycomb. Here, the distance between the reflector and the background determines the diameter of the circle. Make sure that the light source is not in front of the model, otherwise there will be unsightly interference.

This technique is awesome because the light is simple and very even without blurring the shadows. I really like this setup. Nevertheless, you have to be careful and instruct the model to the nearest centimeter.

Model too far back 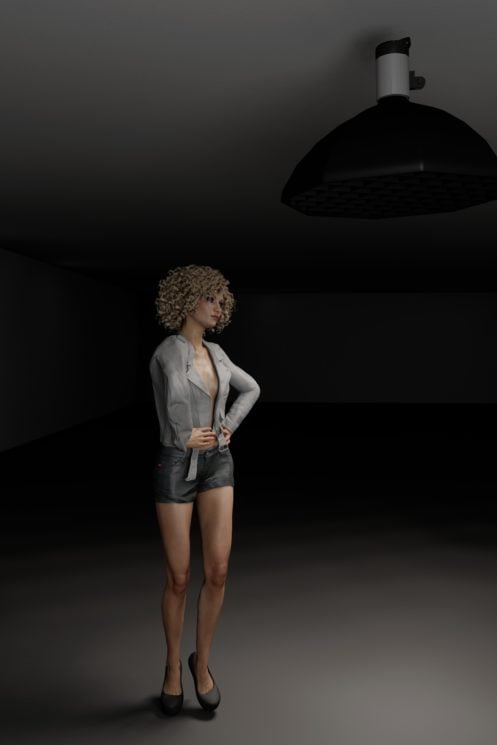 If the model is positioned too far back, too little light will fall on her face. You can easily see it from the camera angle. 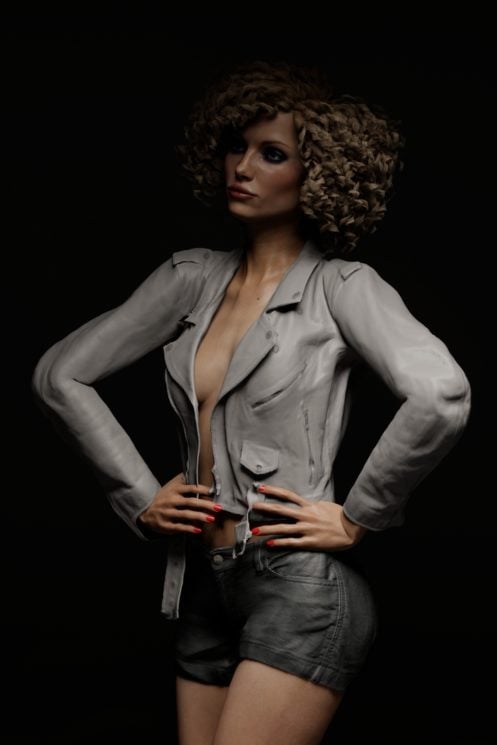 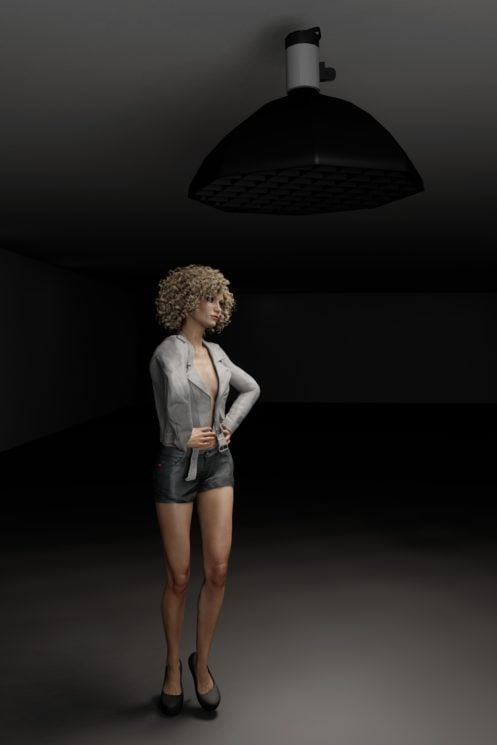 If the model is placed correctly, some light falls on her hair, the face is lit, the eye sockets are illuminated and the body is given an almost uniform brightness. 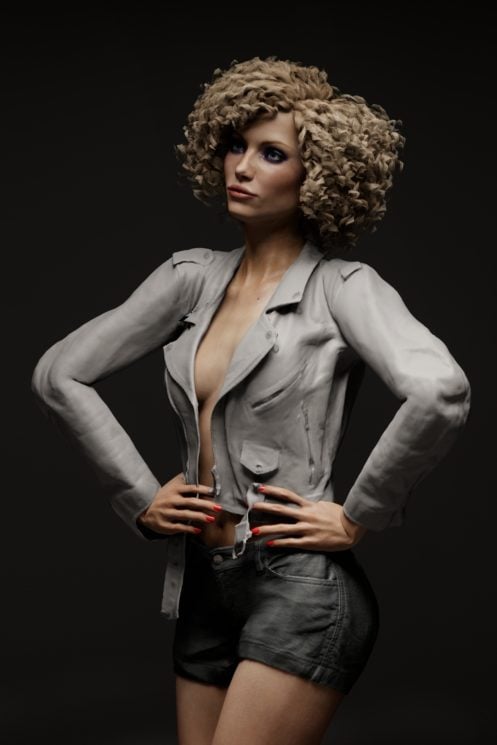 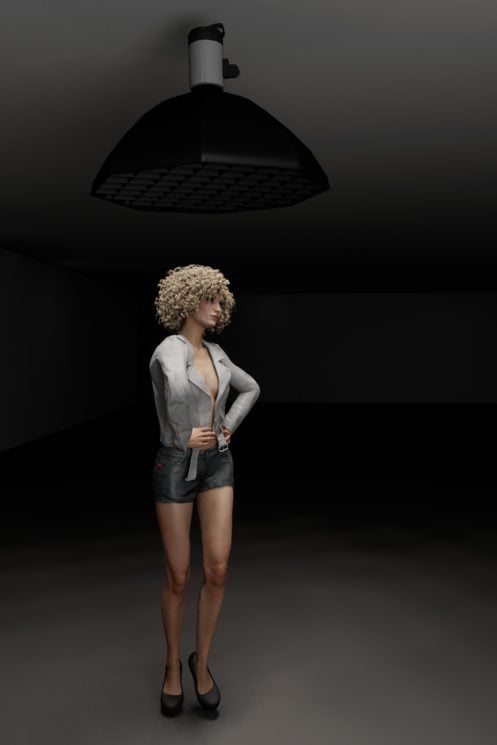 If the model comes too far towards the middle of the softbox, the hair becomes very bright, the eye sockets disappear in the dark and the shadows become very dark. 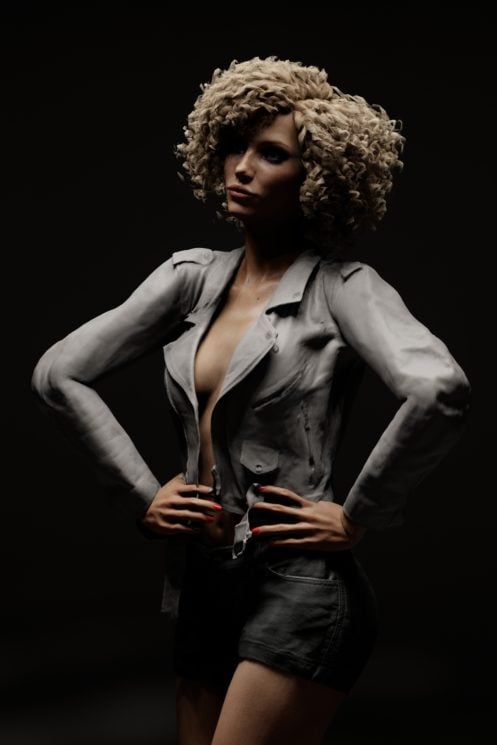 If you’ve never worked with Set.a.Light before, you should give it a try! There is also a free demo version on the website, which you can use to open our set.

How to create a low key boudoir – The Lighting Series #1