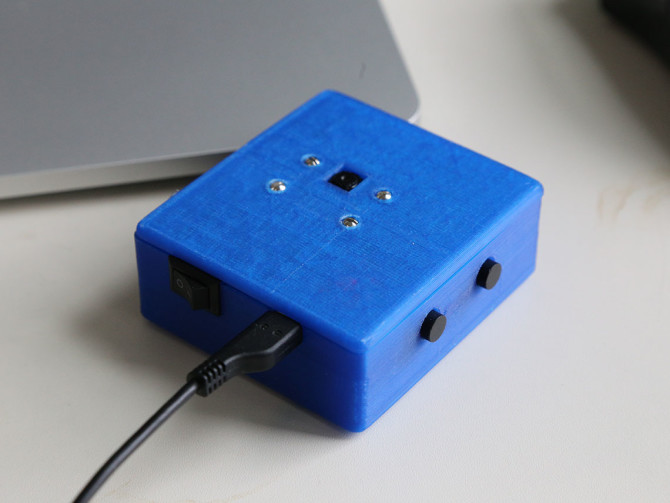 You know how action camera like the GoPro or Yi Camera are never quite what you wanted? Connor Yamada experimented with a GoPro but wanted to build a camera that would be a tight fit for his needs –  a cheaper, open-source, and biking-centric action camera. (And to also have Long battery life; Wireless communication and a Simple, durable enclosure)

While the project is not completely off the shelf one, Connor made sure that anybody with access to a 3D printer and soldering iron, can build this project.

The camera is based on the Raspberry Pi Model A+ connected to a 5MP PI Camera and gets wireless access via an Edimax nano adapter. For power Connor added a small 2000mAh battery and a Lipo Charger board.

The casing is printed with a 3D printer and Connors tutorial has both the STL files and a full construction tutorial. 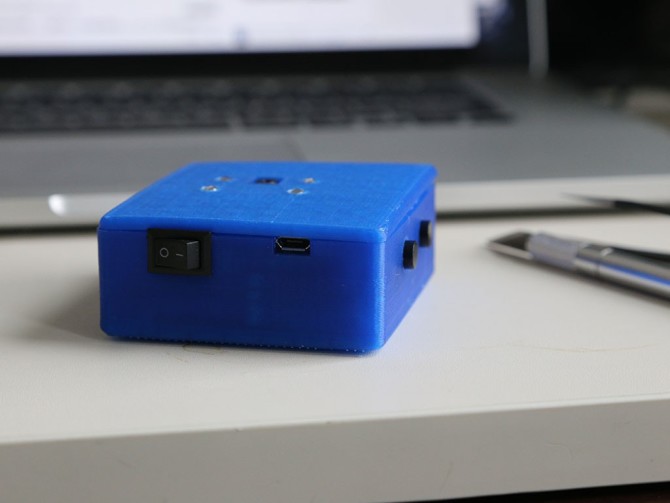 It took quite a bit of test prints to get the casing right, but at the end it is a beautiful case which gives access to the camera’s main features: an On/Off rocker switch, two start/stop button and a charging port. 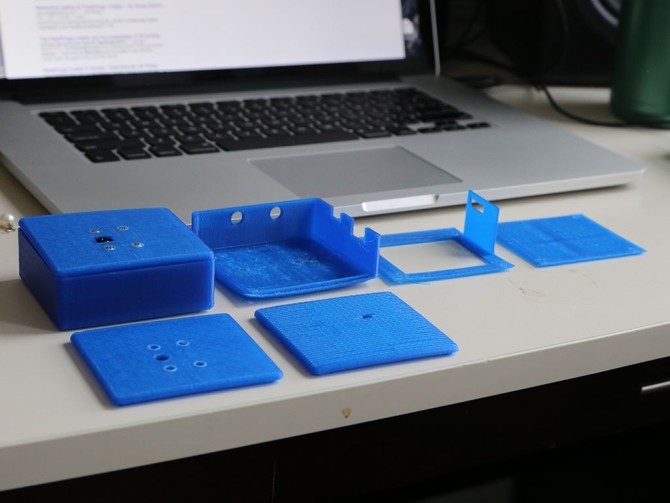 There is no word on the output of the connorCam [I temporarily named it so], but we know that the camera module itself is capable of outputting full HD at 30FPS.\, so I assume the connorCam outputs a similar format. You can see some sample video files here.

This was, by far, the most involved 3D printing project I have undertaken since getting one. A project such as this really highlights the many ways in which 3D printing can revolutionize product development for individuals and small companies.

It was also project that required a great deal of customization to be well executed. Taking all of the components and putting them in a project box would have given me no control over the form factor, a critical part of the design. Being able to put so much effort into designing the case was a great experience and taught me a lot about a process I was just recently exposed to.

One thing I always struggle with is when to quit. I have a hard time breaking out of the process of constantly re-evaluating my work. But here is where I stop, for now. I am happy with the design and what I have learned, but I also know there are many revisions yet to be made. # 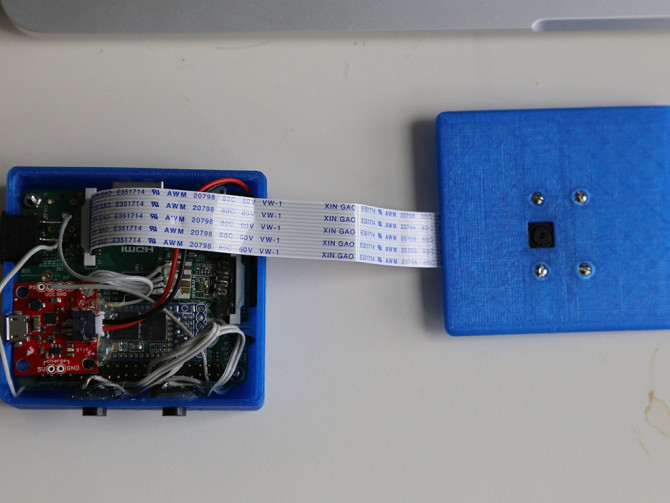 As of now, this project is about $90-$100 so it may not be competitive to some cameras like the $85 Xiaomi Yi. Nonetheless, I would love to see where the community can take this project

Build your own touchscreen photo booth with a Raspberry Pi