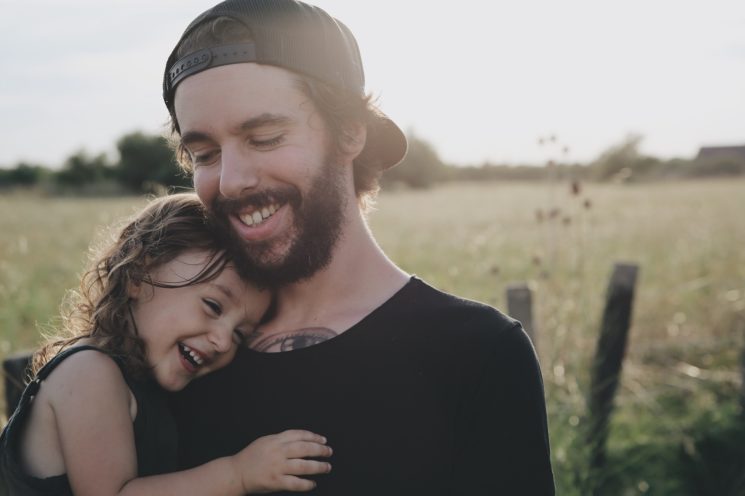 Art can be a powerful tool for getting to know ourselves and others and exploring important things in our lives. In this video by Sanctum Films, you’ll hear how photographer Stephan Barrett uses photography to explore the concept of fatherhood, as well as other big concepts such as relationships and change.

For Stephan, his daughter is a huge and important part of his life. His ideas often revolve around what fatherhood means for him. In the video, he shows an example of one of his beautiful images, which shows the way he sees what it’s like to be a dad. And that’s just a small piece of a huge puzzle of parenthood, so it’s merely one idea that came to him thanks to his relationship with his daughter.

I’m not a parent, but in a way, I can personally relate to Stephan’s point of view. Photography has helped me explore and depict many concepts I find big and important, either good or bad. There are love, change, unity, and peace on one end; but also death, breakups, emotional issues on the other. Photography helps you explore these concepts, but thinking about these concepts also gives you ideas for photos.

Stephan points out that it’s amazing how people relate to his images based on who they are. People can see the same image differently based on who they are and how they see the world, which is one of the things I’ve always found amazing about art in general. As for Stephan, he sees art as a mirror into your inner self, but also an opportunity to understand more about people. Make sure to watch the entire video, I’m sure you’ll enjoy it!

Enrapturing Portraits Explore The Athelticism, Strength, And Form Of Dancers