If you are a medium format photographer you could not have missed the dwindling supply chain of Polaroid 4X5 sheets. They are almost impossible to get nowadays. You can get some on eBay for an ounce of flesh or mortgaging your house, but the sad truth is that they are no longer manufactured and existing stocks will not last forever.

Instructable user julsdylan has been trying to create a home brew for for his 4×5 camera inspired by the New55 Film project. (new55 aims at creating a 4×5 instant film). The results are surprisingly good.

The text is not the clearest and sourcing the materials may seem a bit Breaking Bad style, but definitely worth the effort.

Making the film is not a straight up process. First you have to create the reagent, it is a small pod which holds the reacting material that actually processes the film. Juls used some freezer paper, heat sealer and some nasty chemicals to create the pod. If you do this at home, better ware gloves and protection glasses. 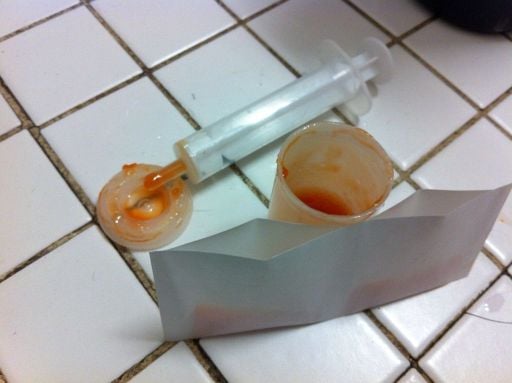 Next an ilford FP4 sheet is exposed on a large format camera. 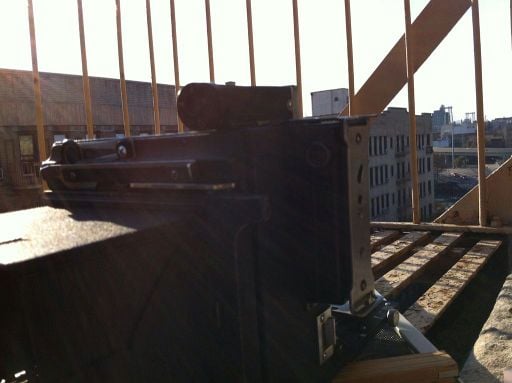 The instant part is not as instant – it takes some assembly and 8 minutes, which in the Instagram age seems like eternity. The process involves aligning the reagent pod, the film and a sheet of Ilford RC paper. 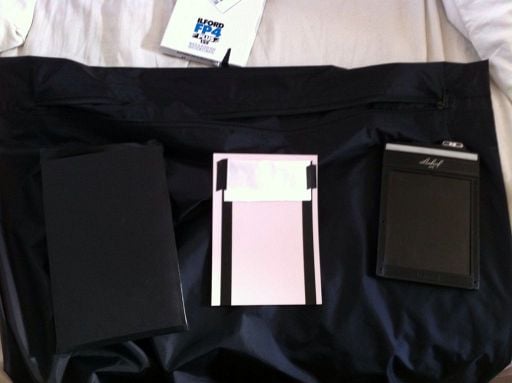 Then the film is peeled and washed/fixed. 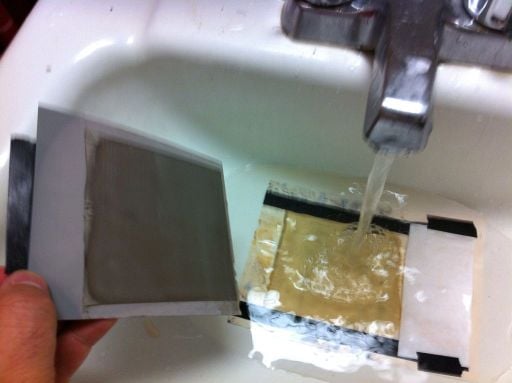 While the process is not as “instant” as it used to be there is a bonus – you get both a positive and a negative. 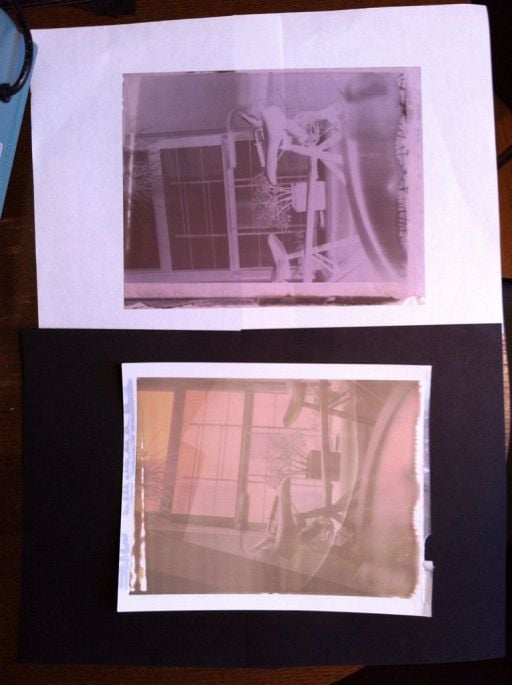 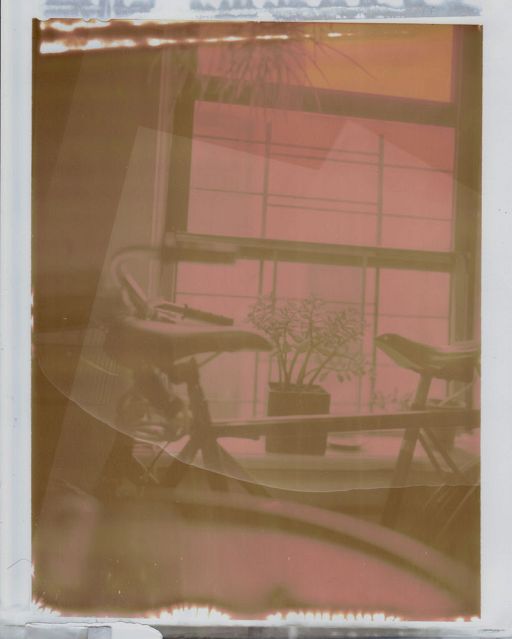 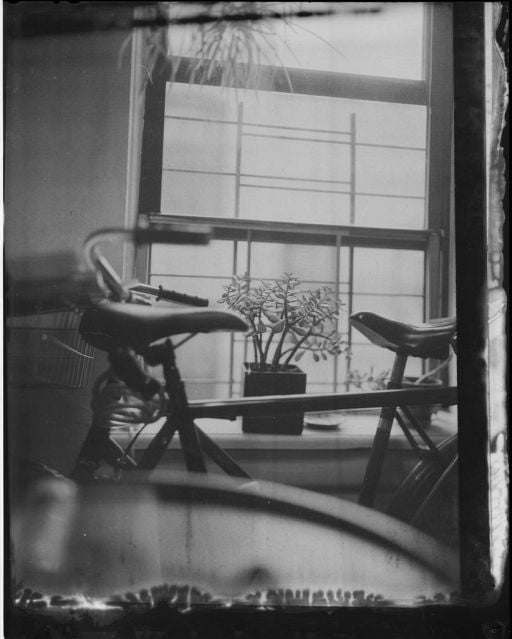 Thanks for the heads up, Jason.