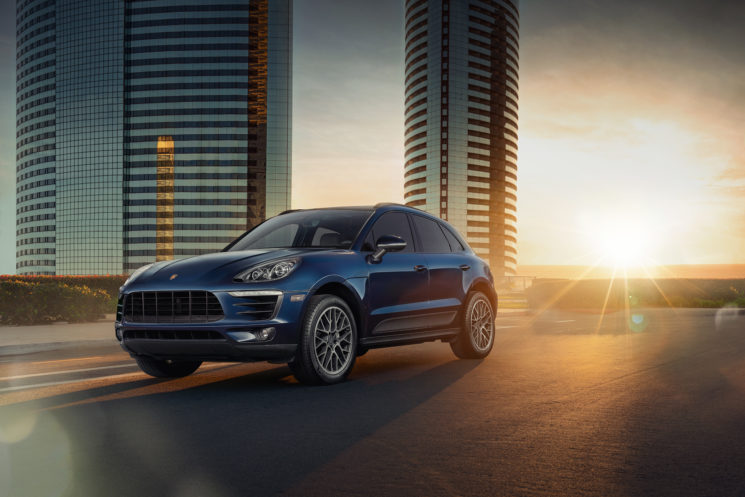 We set out to see what collaborating on an automotive campaign would look like when done virtually. In the words of the always colorful Jeremy Clarkson, “How hard could it be?” TL;DR: Not that hard!

The traditional automotive advertising shoot involves the meticulous planning of every detail. It is typically a carefully scripted production with many moving parts that can involve road closures, permits, police presence, a large crew, a host of lighting and rigging equipment, and more. All of which is obviously much more difficult to produce in light of COVID-19 and current social distancing requirements, especially since some cities have returned to a near lock-down state due to a resurgence of the virus.

But what happens to the automotive photographer when new car launches are postponed, racing events are limited, collector car events are delayed, and your gear actually starts collecting dust? You may be surprised to hear that it is entirely possible to plan and shoot an automotive campaign with little more than the car, some camera gear, and an iPhone. 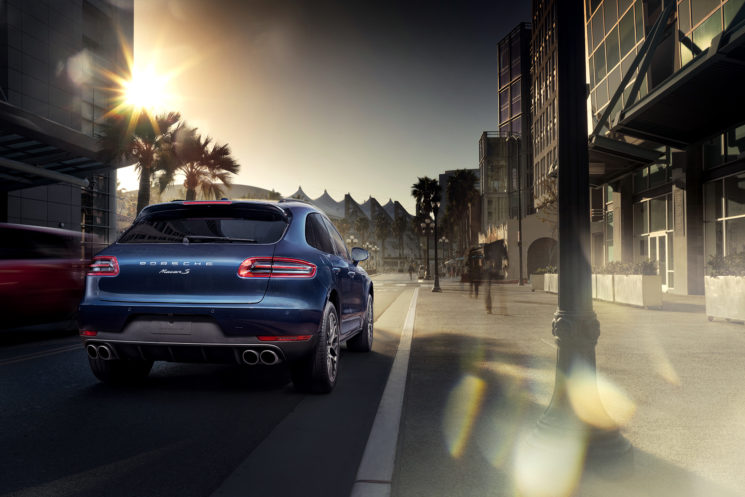 When it came time for the latest campaign there was a simple premise. Images that showcase the sporty design and everyday livability of the Porsche Macan. Although the concept and shot list was able to be hashed out in the traditional sense, the entire production crew would consist of…me. That is of course until I decided not long after the first shutter click to FaceTime a friend. 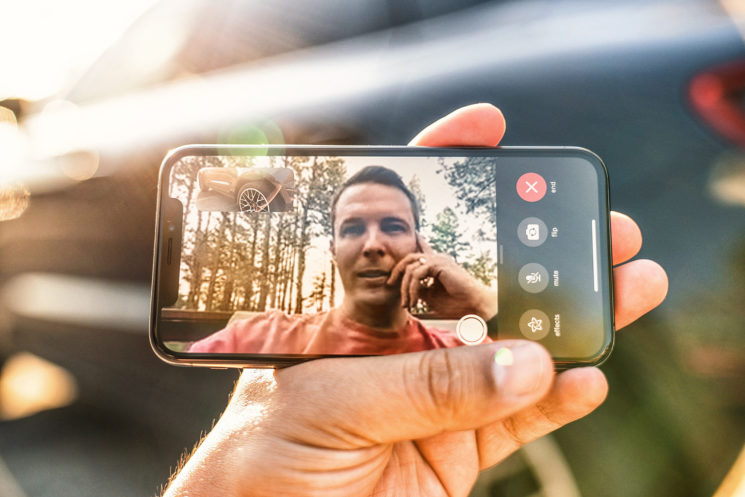 That friend happened to be Blair Bunting, advertising photographer and fellow car aficionado who was happy to lend his eyes to the job. After a brief discussion of concept, Blair and I started looking at the lines of the car together, watching reflections and bouncing ideas back and forth as quickly as possible. Sometimes I would see the car at just the right angle, while Blair would notice light reflecting off of a building in a way I never thought to look.

Luckily we were seldom disturbed on location and it was actually somewhat surreal to be in Southern California and not need closed streets or traffic control at all, since the virus dramatically reduced congestion in normally bustling downtown areas. Incorporating the late afternoon sun was a priority for the production though, as we wanted brightness and a sense of warmth that seemed absent from the world as we knew it. Having worked together with Blair in the past, it was amazing how much something as simple as an iPhone with FaceTime could recreate that experience so vividly. 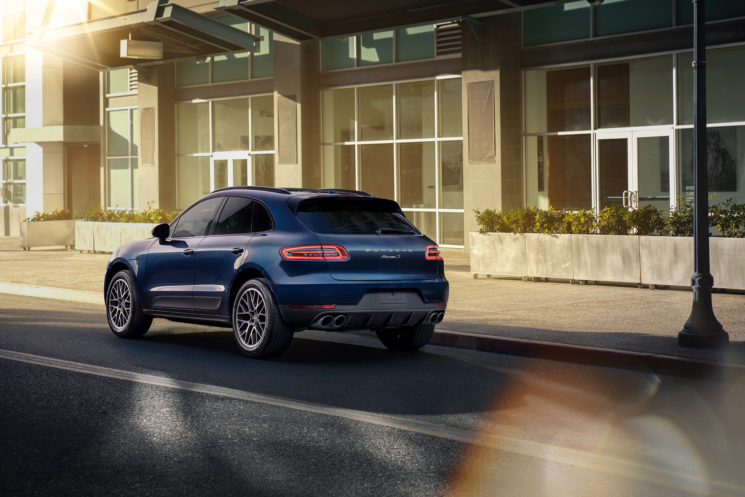 For some shots, I would put the iPhone on a tripod and put in my AirPods to have a discussion with Blair while setting up C-stands and lights to highlight the Macan’s distinct shoulder line. What was unique is how much it felt like being on set, yet for both of us the process was safe while we were quarantining. As photographers there is a certain aspect of our job that is very much an individual experience, and that aspect of our jobs seems to still be possible during COVID-19. It is the part of every campaign when the all hands-on deck happens that has been impacted. Sadly, for me, that is also the part of the job that I love the most.

In the subsequent weeks we have shot one more series (to be shown soon) where we reversed rolls and I got to sit on the couch while Blair shot away. With that shoot we brought in a Creative Director via FaceTime and worked as though we were all on set together. One takeaway from these experiences that I have noticed is that there is more laughing than I have ever seen on a photoshoot as you tend to spend an equal amount of time talking about the concept and lighting as you do joking about how silly the guy doing an entire location photoshoot looks. Yet the part that impacted me the most is how much these two virtual productions have made me feel like everything will be okay.

I, like many of you, constantly worry about the state of our industry, but with the productions we have done using the iPhone as our connection, I feel like photography is one less thing lost. While so many will send out a gazillion email campaigns talking about how they are now able to shoot virtually due to whatever special system that they have created, the truth of the matter is that all it took was an iPhone. 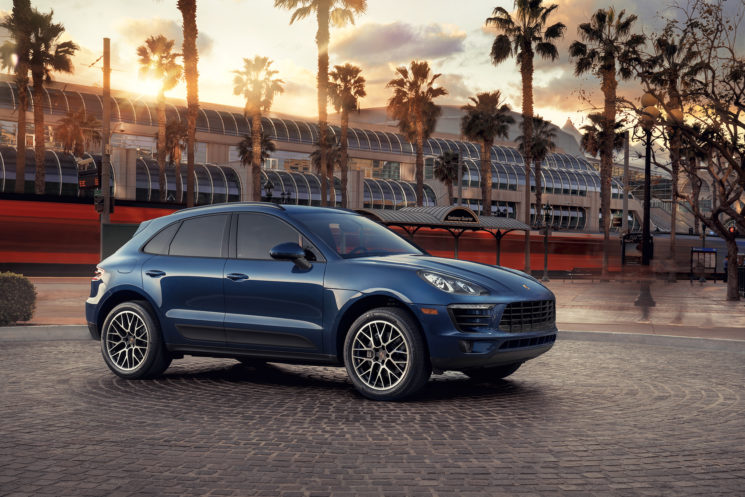 The experience of creating campaigns over the last few months has been one that I will look upon fondly. When Blair and I looked at how the productions may go for the foreseeable future of automotive photography, we figured why not take things a step further and form an actual partnership for our automotive work. Thus, what started as a simple FaceTime session has produced BaM – the very aptly named joint venture that started when one photographer accidentally hit the “FaceTime” button instead of the one for a normal phone call on an iPhone (I won’t say who it was, but Blair is a klutz).

While some may struggle to adjust to virtual collaborations, the process does not need to be complicated. As the business world transitions to video conferencing wherever possible, as photographers we can do the same. Consider reaching out to your fellow photographer, if not just to get an impression of your work, but maybe even reach out to a competitor in your own market. Now is the time to help and foster relationships with fellow creatives as we all work to keep our industry alive and well. As photographers we should be looking out for one another – we can do this as we are all in this together.