Over the years we shared quite a few interesting ways to develop analog film. Coffee, Red Wine and Tylenol being some of the more uncommon developers, but we never actually took the time to show any of the mechanics of the development process tweaked. 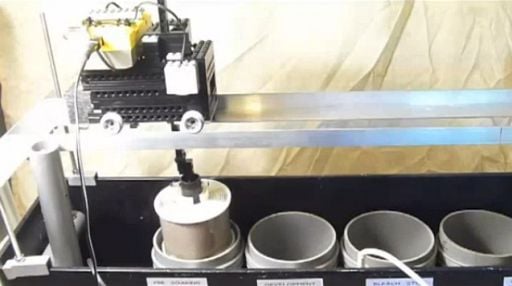 Dutch photographer Jan van den Broek shared “an idea” that I think has the potential to inspire many folks who still love to develop their own film. He used Lego Mindstorms to create a semi-automatic developing machine.

For those who are unfamiliar with Minstorms, it is a Lego set that has some very interesting building blocks integrated into it.

Aside from the “usual” Lego building blocks, Mindstorms kits include sensors, motors, gears and a brain that allows quick programming of the components. Specifically, van der Broek used ROBOLAB – an online graphical programing environment – to create the coding sequence needed to run the developing process. 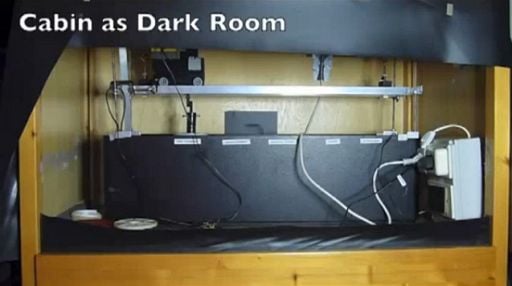 The development kit includes 5 tanks of liquids: a pre-soaking tank, a developer tank, a bleach tank, a fixed and a stabilizer. The temperature is regulated with a water pump and an electric heating fork.

The Mindstorms kit is used to traverse the film from one tank to another. 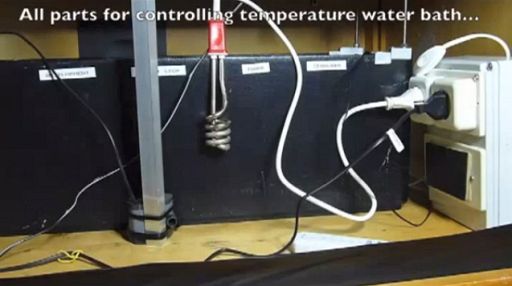 Results are still not perfect, and I can definitely see a community forming around this and sharing recipes and a common timing database.

Push and develop your own colour negative film at home