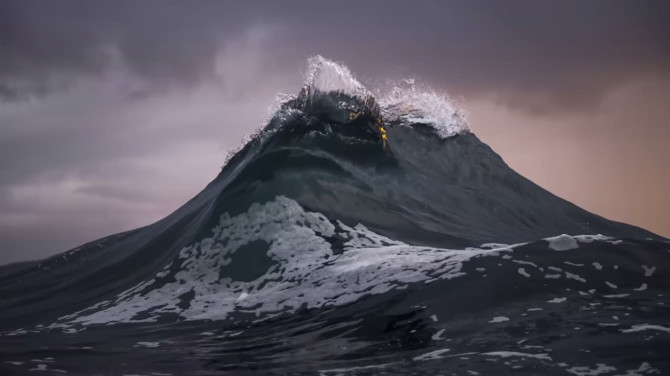 Coming from sleepy, coastal town of Bulli, just south of Syndey, Australia, Ray Collins once did as most of the locals did, slaving away underground working as a coal miner. Art isn’t high priority on most Bulli’s residents list, but Collins isn’t like most. The soft spoken and humble waterman always had a deep seeded appreciation for the surf. He’d often rinse away a hard day’s work in the ocean, taking the time to witness it’s unrivaled beauty and power. But, in his coal mining days, he still hadn’t picked up a camera to document what he saw. Collins didn’t exactly have time the time it takes to dedicate to learning how to photograph waves, much less assemble an entire book’s worth of images.

Then something happened that would change his life forever. Collins blew his knee out while on the job site, a severe enough injury to warrant keeping him out of the mines. He accepted a payout from the mine and with that money, Collins promptly purchased his first camera. He’d waste no time in mastering his new craft. He has already established himself as a prominent game player in the world of water photography. Surfer Magazine refers to him as one of, if not the best, and most inventive water photographer in Australia.

Colorblindness Is Just As Much A Strength As A Weakness

As far as being colorblind, Collins doesn’t allow himself to see it as a handicap. “Color is secondary to the lighting.” he explains. He’s right, too, “…you can’t have a photo without light.” Instead of seeing his colorblindness as downfall, Collins turned it into an advantage, compelling him to focus more on composition.

“It’s forced me to look at shapes more, lines more. Maybe where I’ve lacked in some areas, it’s enhancing others.”

Collins has recently published a collection of him photos in a book titled,  Found At Sea. You can learn more about Collins by visiting his website and dig more of his work over on his Instagram. 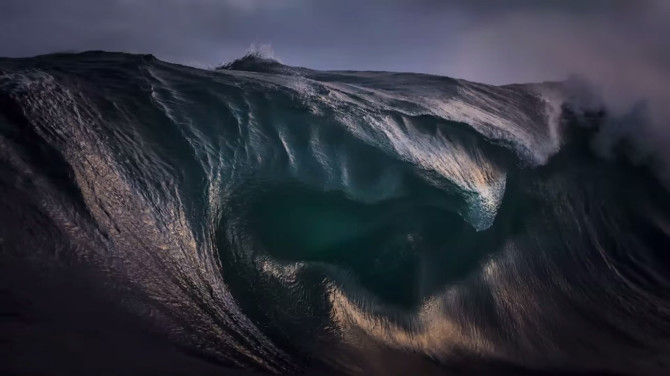 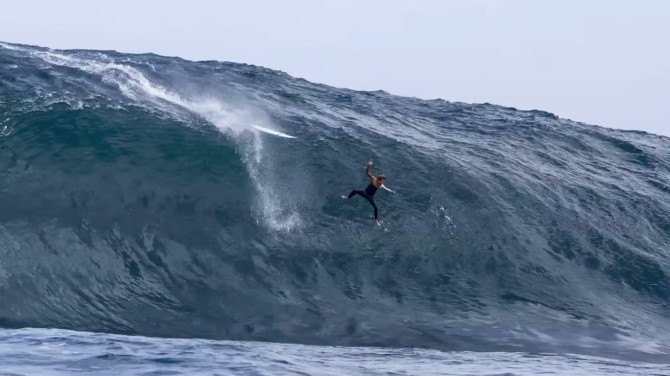 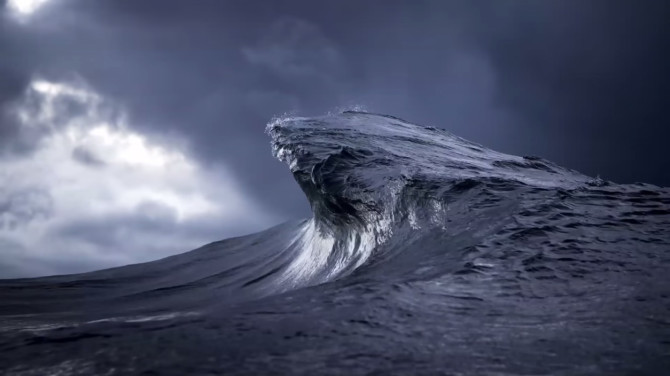