It has been a long time since we had a good solid studio PVC build (pun intended), so I was quite thrilled when David Schöppe sent in this full body backdrop stand made from PVC 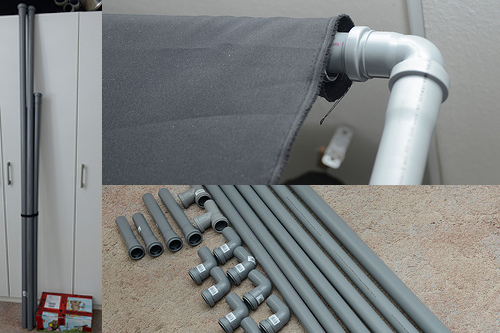 I’ve read about quite a few photographers using a 35€ IKEA window shade as a “seamless” half body background. I decided to make my own full body background system with changeable colors for less money.

After you’re done, all the PVC pieces can be separated again portability and easy storage. (Easy storage = Storing them at any corner of the house, if you are willing to pay the rant from the significant other)

First, start with the stand: Use 4 of the 90 degrees angles, the two branches and the two 30cm long pipes to build the “legs” of the stand. 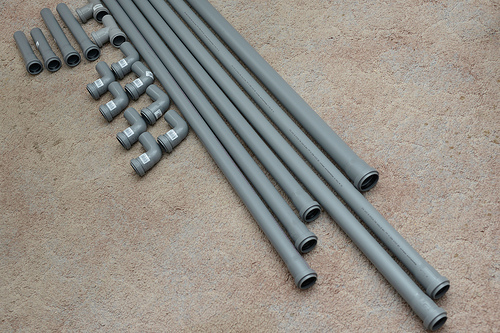 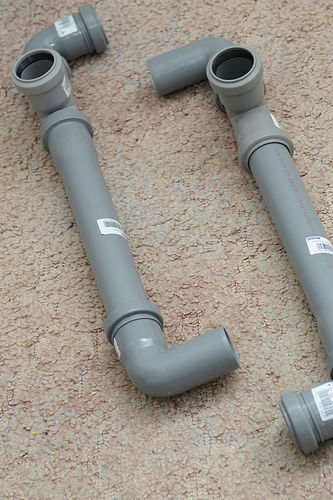 Connect the two 150cm pipes to create a rectangle as the bottom part of the stand. then add the long 200cm and 20cm vertical pipes. 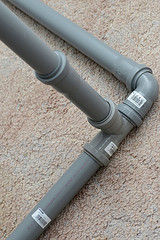 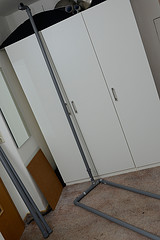 Now at the last of the 150cm pipes, the thick end need to be cut off to make it fit between the two angles which hold the horizontal pipes. (if you are using schedule 40 pipes, this is probably not relevant, it is just a weird thing on European pipes). 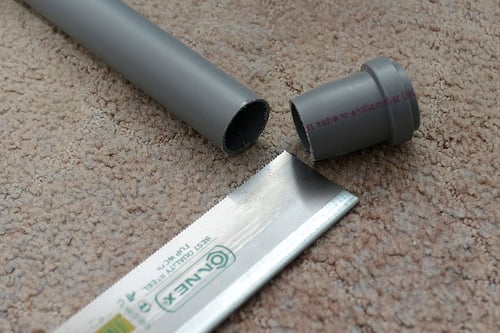 Cut the thick end at 50mm x 150mm pipe (the one holding the fabric) so it can rotate around the thinner 40mm pipe. (yes, only for European pipes) 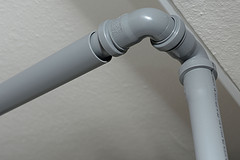 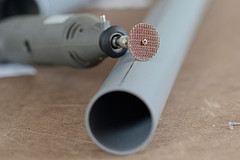 I’ve fixed the end of the pipes with two hose clamps. The background can be rolled down from the pipe and rolled back up again once the shooting is done. 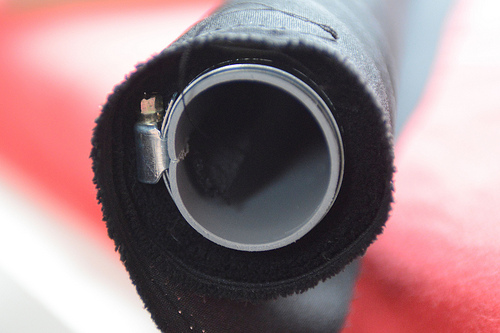 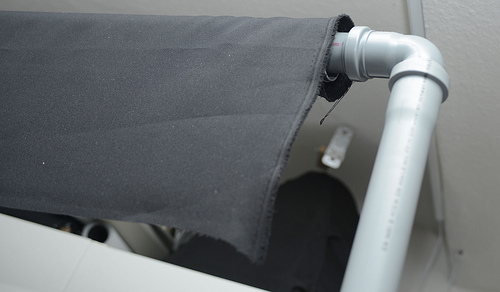 For now I’ve only done black and white rolls, but new ones are easy to make and install.

The Background stand is done now and it will be mounted in less than two minutes. 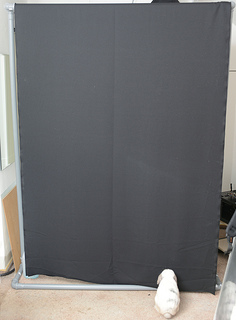 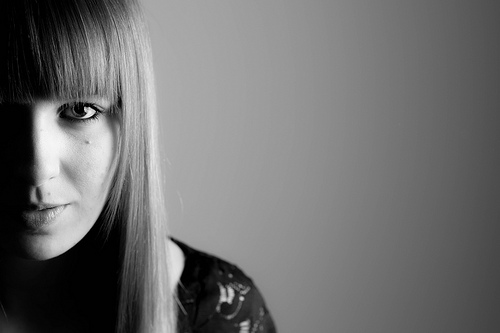 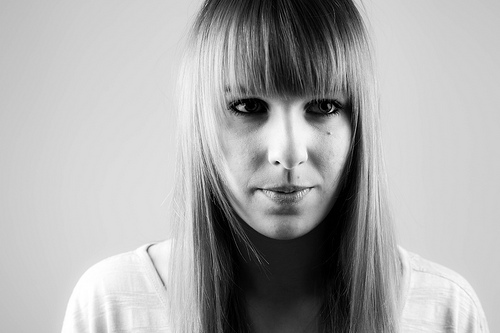 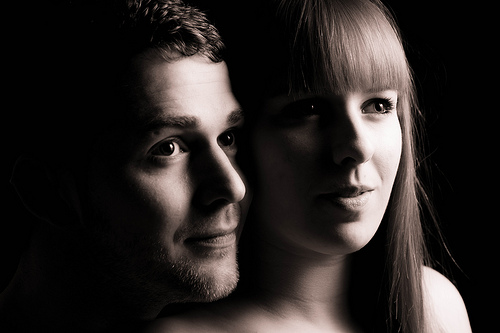 David Schöppe (facebook) is an amateur photographer based from Germany, he is 25 25 years old, and into Photography since 2011

How To Build A DIY PVC C Stand

How To Build A PVC DIY Photo Light Box

« Photo Contest: Share Your Monochrome Photos To Win A Mitros Strobe And Other Goodies
Breathtaking Time Lapse Showing How Beautiful The Aurora Borealis Is »