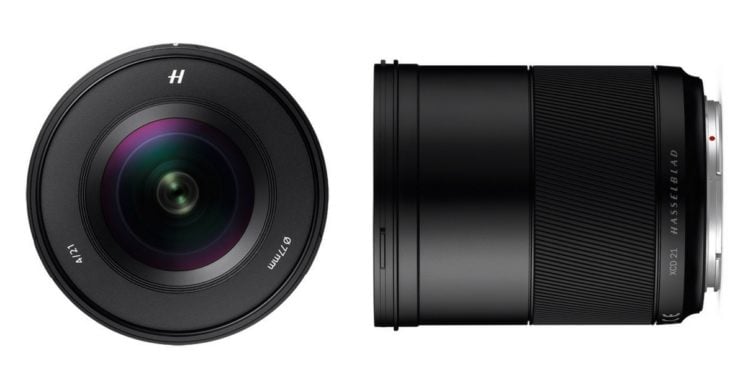 Fulfilling its promise to release a new line of lenses before the end of 2018, Hasselblad has just announced that the XCD 21mm f/4 is now available for purchase. Priced at $3,750, this ultra wide angle lens is the fifth addition to the X-system lenses. Its focal length is equivalent to a 17mm. full frame lens, and is so far the widest the company has ever produced.

Designed for the X1D, the XCD 21mm. is perfect for landscape and architecture photography. If you’re worried that it might have too much distortion since it’s an ultra wide angle lens, Hasselblad also offers an automatic lens correction tool in the company’s free imaging software, Phocus. 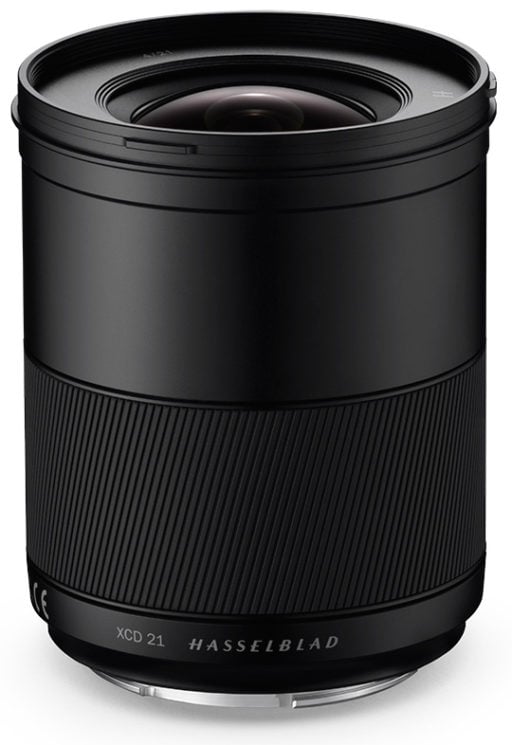 The new lens also features an integral central shutter that stays open as long as 60 minutes. Since it’s a medium format lens, it’s also capable of flash synchronization for up to  1/2000 second. For reference, most of the top of the line DSLRs right now can only sync up to 1/250th. That’s why photographers that use high-speed flash sync a lot in their line of work prefer Hasselblad and other medium format cameras. If there’s any reason why you need to buy a camera this expensive, it should be because of its incredible flash sync capability. Of course, that’s apart from the fact that it produces high-resolution images that even full-frame DSLRs can’t compete with. The only problem is, even this lens alone is more expensive than the Sony a7R III Alpha body. But hey, if you have plenty of money lying around, the Hasselblad’s X1D and its growing line of lenses are definitely worth investing. 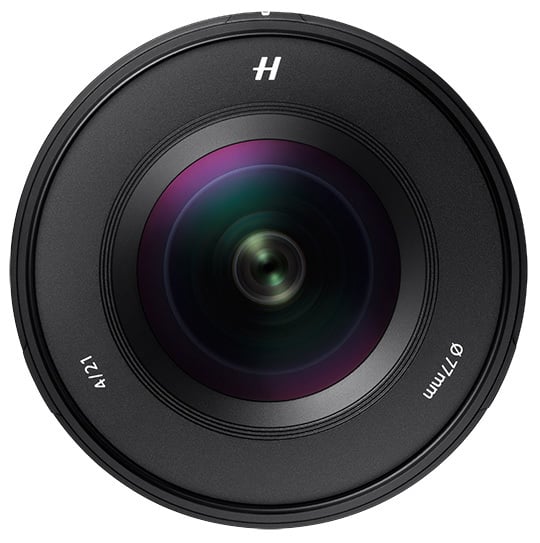 You can learn more about XCD’s 21mm’s specs here and read Hasselblad’s press release below: 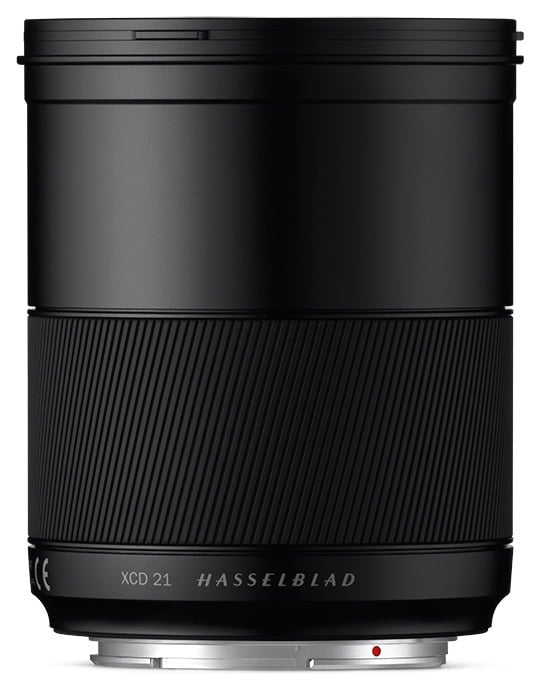 Continuing the development of the XCD lens line, the previously announced XCD 21mm f4 lens is now available for ordering. As Hasselblad’s widest lens yet, it opens doors for even more creative possibilities for the X1D user.

The high-performing 21mm f4 lens brings together the compact format of the XCD range with the maximum optical quality across the frame with a wide field of view. The XCD 21mm has an extremely short focal length that provides a 17mm full frame equivalency. It features a 32 cm close distance setting (1:10 image scale) and an aperture range between 4 and 32. Offering a new versatility to the X1D user, the lens is especially suitable for both landscape and interior and exterior architectural photography.

Like the other XCD lenses, the XCD 21mm f4 lens has an integral central shutter offering a wide range of shutter speeds and full flash synchronisation up to 1/2000th second. “The automatic Lens Correction Tool in Phocus will generate images from the XCD 21mm f/4 that are completely free from any distortion, rendering all lines perfectly straight!” says Ove Bengtsson – Product Manager.

« Smartphone Vs Camera – Why Is This Still A Problem?
Here is an aerial video view of the huge volcano fissure eruption in Hawaii »